Perla Irish
4 min read
With our fossil fuel supplies dwindling, it’s getting more and more important to use green energy methods. While some are well known and have been used for a long time, others are just getting started. Here are the basics on the alternative energy sources available today.

Solar power is fueled by the sun. Some days the wind doesn’t blow, some days and years there isn’t enough water flowing through rivers, but while it isn’t always steady, there’s pretty much always sun. While it may be cloudy from day to day, you can expect a certain amount of sun at a certain place on average.

Wind energy has been used for hundreds of years but has made a big jump recently. Giant wind turbines seem to be popping up all over. The concept of a wind turbine is that wind pushes the blades, which then spin a generator that produces electricity. But turbines aren’t the only wind powered energy producers. Research is being done on giant kites that can convert the energy easier without as much damage to wildlife or the landscape.

Water has been used longer than most green energy sources to help power whole cities and even regions. The most notable example of hydroelectric power is the Hoover damn. While this type of power is clean and efficient, it is detrimental to the environment and in the long run, is not sustainable due to water shortages.

Damns block the flow of water to make electricity; the problem is they also block fish, plants, and other wildlife that need to travel down a river to survive. While there are various measures put in place to help correct this, it is still not 100% effective. The even bigger issue is the lack of water in the future. In addition to power, water is used for drinking, waste disposal, watering plants and livestock, and many other things. Cities and states have already begun legal battles over water and the situation is only going to get worse.

Geothermal energy is created by the natural heat of the earth. This is often used for heating or cooling purposes because it doesn’t require energy conversion. In specific cases, someone might directly use this energy by using steam from hot springs or other sources to create energy, but the most common use is geothermal heat pumps, or more accurately, ground coupled heat pumps.

These are similar to a normal heat pump, except they run a long pipe underground. The ground is usually cooler than the air in the summer and warmer than the ground is the winter, so passing the air through it allows it to naturally pick up or give off heat, depending on the season.

Using biomass as a fuel has been used for thousands of years, but it is still a more Eco-friendly option than current fuels. Biomass is simply plant and animal materials. Usually they are burned. While this still releases carbon dioxide into the atmosphere, it’s significantly less than what is released by fossil fuels. Plus, if you burn plant matter, other plants can grow to create more fuel. The best Example of this is ethanol fuel for cars which can be made from corn and other plants.

The best part ? There are many projects in development that can get the energy out of the plant or animal without burning them. This will eventually give us an even more environmentally friendly option.

While these methods aren’t replacing fossil fuels just yet, they are making great strides in technology and overall use. 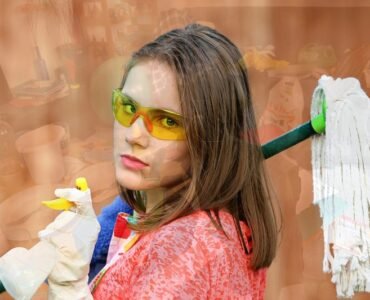 Cleaning Services are a Boon to Those Who Lead Busy Lives 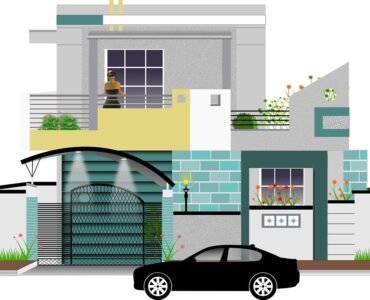 Tips to Consider When Selecting a Home Design 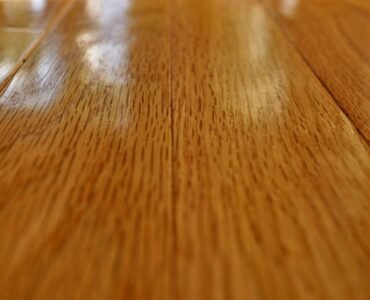 Red Brick Flooring Amidst a Host of Flooring Options 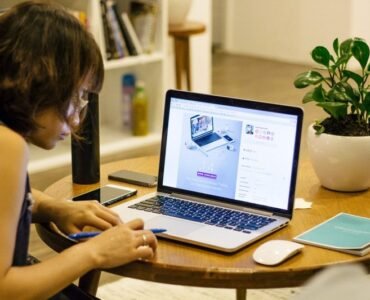 Should Small Businesses Rent Office Space or Work From Home?

How to Drain Gas from Lawn Mower In 5 Simple Steps

Nutritional Value of Foods – What is Really Important?

5 Walkthrough Checklist to Ensure Your Home Is in Top Shape

What Age Should Ballet Lessons Start?