Types of Pumpkins: Planting Pumpkins Seeds — Pumpkin pie sounds delicious, especially this time of year. There are many types of pumpkins to choose from for your garden to make into pies or even Jack-o-lanterns. Choose them carefully if you want to use them for baking.

Pumpkins are a seasonal crop grown during the summer. Mostly when people think of pumpkins they think of Halloween jack-o-lanterns, but there are many types of pumpkins used for cooking too. Pumpkins come from plants from the curcurbita family which also include squash, watermelon, and cucumbers. Most the plants in this family have pumpkin vines that crawl and climb all over, with flowers. There are both male and female varieties.

Jack-o-lantern varieties of Traditional baking and carving pumpkins. Pumpkins that are the cute mini decoration pumpkins are included here. They have hard wooden stems with ridges on them. Also included in this group of curcurbita pepo are crookneck squash, gourds, summer squash and zucchini.

No matter what you call them, a pumpkin or a squash, these pumpkins have become the king of the garden. They keep well in cold storage, getting fairly large. The Blue Moon Pumpkins will get up to 200 lbs and are edible. They differ from the Moshata and Pepo, as they are spongier with cork-like stems. Also included are squash varieties of Pink Banana, Butternut, Hubbard, and Turban.

Excellent for baking. They are commercially grown for canned pumpkin. These pumpkins are oblong and with tan skin. Also included in this group are squash varieties of Long of Naples, Cushaw Green, Gold, and Butternut.

Similar to the Curbita Moschata. It is considered a quality winter squash, preferred by many over other types of pumpkins.

Green striped Cushaw Pumpkin, winter squash producing a spring harvest. Weighs about 20 lbs growing to about 18 inches long. It is whitish green with green stripes and a white flesh that is slightly sweet.

Tennessee Sweet Potato, heirloom variety winter squash with a teardrop shape, weighing about 15 lbs., it has a greenish-white flesh.

Differences Between Carving and Cooking Pumpkins

If you want to make pumpkin pie or anything else that requires cooking, you need to have a cooking pumpkin variety. Those sweet little pumpkins in the store weighing less than four pounds don’t make good pumpkin pie. To have a dessert or pie that is outstanding you need to cook the pumpkin. The varieties that work the best for pie cooking are:

There are many different types of pumpkins to choose from, pumpkins can be fun, but make sure you know the difference when you get ready to use them for baking.

Use the hill method for planting pumpkins seeds. The seeds are planted in a loose, slightly mounded soil that allows for germination of the seeds and for the plant to send out healthy vines.

Pumpkins require approximately four to six months to reach maturity from seed to harvest. Pumpkins seeds require a warm soil to germinate, and the seedlings need warm weather to establish a root system and foliage.

The hill method for planting enables the root system of each pumpkin plant to spread and burrow, as well as allows the room needed for each plant to send out long and healthy vines.

Locate the hills along the perimeter of a garden or within a bed; each hill requires approximately six to eight feet in at least three directions — more for larger-sized varieties of pumpkin — for the vines to spread.

Allow six to eight feet between each hill. Placing them along the perimeter allows you to direct the vines and contain the pumpkin patch.

Mark the location of the hill or hills in the garden. For each hill, dig a hole approximately 18 inches deep and 12 inches wide.

Fill the hole approximately one-third full with finished compost, then mix enough garden soil back in with the compost to make for a loose, well-draining mounded hill of approximately six inches in height at the crown.

Do not pack down the soil. Make a shallow trench around each hill to catch water run-off and redirect it back to the roots.

Soak the pumpkin seeds in water overnight to accelerate germination once you plant. Six seeds are needed for each hill; thinning will reduce the number of plants on each hill to two or three.

Plant the pumpkin seeds in a circle around the sides of the hill, approximately one-fourth of the way down from the top of the mound. Leave two inches of space between each seed, and plant each seed one inch deep. Push your fingertip into the soil to make a hole, and place the seed in the hole so the pointed end points outward and slightly upward. Cover with soil.

When the seeds germinate and the seedlings are established, thin each hill to reduce the number of plants to two or three for each hill. Gently pull those seedlings that are spindly or appear wilted from the hills. Ideally, you want two or three plants that have three to five inches between them, although it’s more important to nurture those that are the strongest and healthiest.

Continue to care for your pumpkin plants throughout the growing season. Use a drip or irrigation system that directs water to the top of each hill, keeping each hill moist but not wet. Keep the ground around the emerging pumpkins mulched with straw to protect maturing pumpkins from exposure to damp soil.

Do not snap the stem from the vine when harvesting pumpkins. Use a sharp knife or pruning shear to cut the stem from the vine; the stem on the pumpkin should measure three to four inches long or longer. Pumpkins are ready for harvest when the color is consistent and the rind is hard. They should sound slightly hollow when gently thumped. 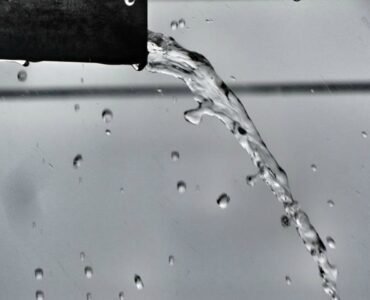 DIY Steps for Draining Water Away from the House 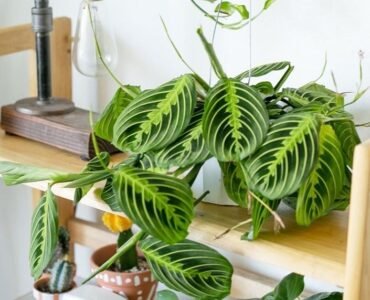 Is There Something Spiritual About the Prayer Plant? 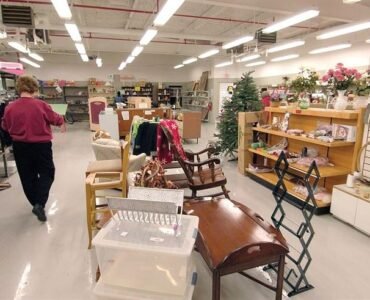 5 Things You Need to Know Before Shopping for Furniture 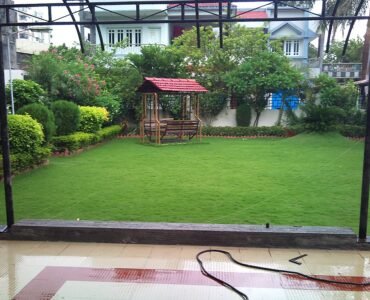 The Ultimate Guide to Creating a Home Garden