Perla Irish
3 min read
Pin
Share
Tweet
Share
Share
The biggest home improvement project we are deciding to do to our home is a wrap around deck to our country farm house. Our house was originally built in 1901 as a square two story house. Since then a porch has been added to the East side of the house and a porch to the West side of the house.

The East porch was initially added for the first indoor bathroom in the house and the mud porch and has since been made into the laundry room and still a mud room and main entrance to the house.


The West porch was originally added as an alternative entrance into the house and storage and since has been made partially into a large walk in closet and still a partial storage area. The deck that is in the progress of being made will wrap around both porches and the South side of the house extending out into the yard. The East and West sides as well as the North side of the deck will have railing going the entire length and will be uncovered for sure.

The height of the house and the way the porch roofs already are extended out may make it so we are not able to cover the South side of the deck with a roof depending on how it will look. However the South side with run the entire length of the house as well as an additional 6 feet on each end to make the East and West decks wide as well.

The South side will only have a partial rail with 6 steps going up to the top of the deck that are ranging between five to six feet wide so it will appear as very large steps. That way it is more inviting to walk up the deck instead of the other entrance options. The lumber alone for a deck the drawn out size for our house is almost $5,000.00 and that is only including the deck boards and support boards.

That estimate does not include any rail options. It is a huge project to take on but is also a huge asset in our area due to the beautiful weather and the main source of grilling our food throughout the warm months. So many options of what you can do with decks when adding them to an already built house.

A great way to start with deck options are to look at already existing homes to see what you would prefer on your home, starting with basic principle of covered decks or uncovered decks. There is an entire world wide web with tons of ideas to help someone get started with such a huge decision to add to their home for comfort as well as an asset for the future. 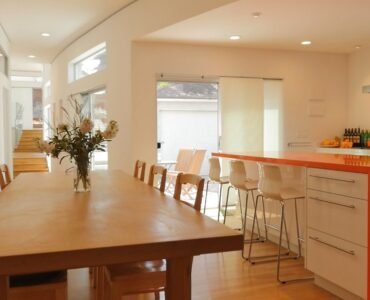 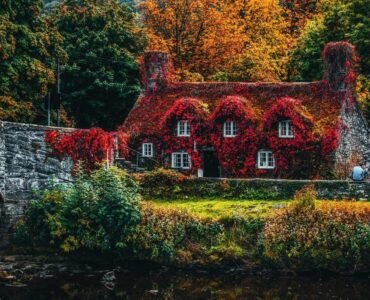 What You Need to Know Before You Begin Landscaping 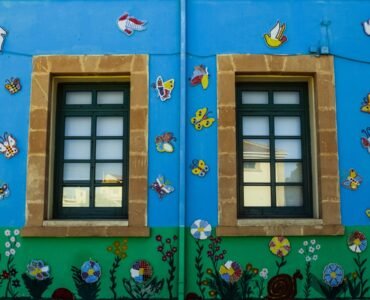 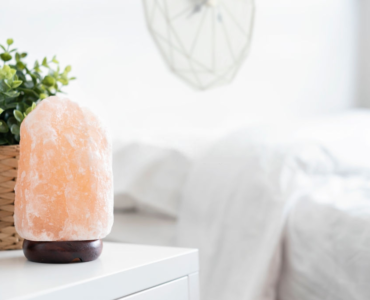 Why Do Some Salt Lamps Melt?