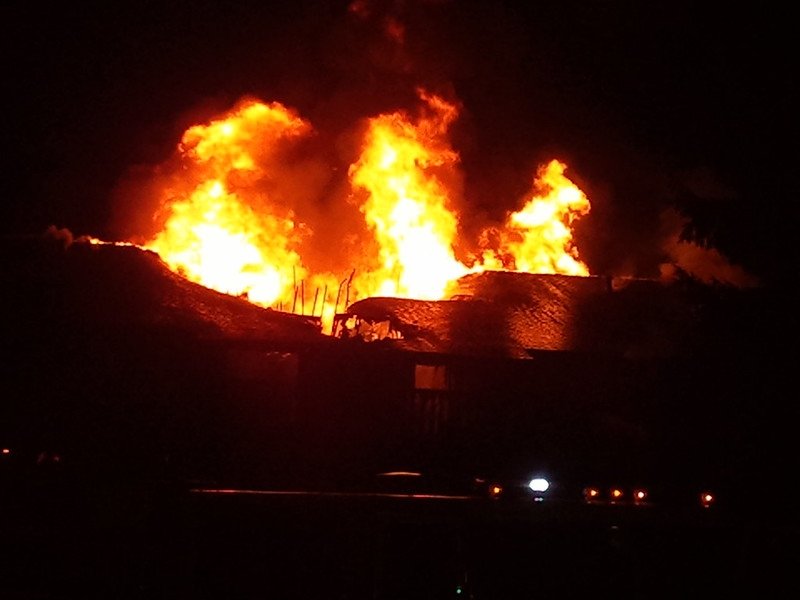 Fire accidents are usually severe and can leave permanent scars on their victims.

Sadly, a burning house gives you fewer than two minutes to leave before flames and smoke completely consume the building.

As such, household fire safety education is essential to get you ready before you ever have to deal with it in real life because there isn’t much time to think or act in the moment.

1. Make a Plan for Fire Safety

Since you won’t have much time to think of escape plans, it is wise to plan ahead of emergencies. Plans for an emergency exit undoubtedly save lives. For example, having a plan of action for a fire can make it simpler to escape safely.

First, determine your house’s primary emergency exits, such as the front and back doors. Next, create a secondary emergency escape route, followed by backup plans in case the first one is not accessible.

Also, keep in mind that smoke can reduce visibility. So, try conducting a fire exercise in the dark or with everyone’s eyes closed, and practice counting doors and locating yourself without using your eyes. Everyone will be more prepared for a real emergency the more scenarios you have practiced.

Your #1 protection against danger is an automatic fire detection systems and smoke detector. The sensors inside the little wall-mounted device set off the alarm when smoke and heat are present. So, establish a monthly routine of testing your smoke and fire detectors.

Testing them takes a few minutes, yet it might save your home in an emergency. Even though testing may differ from model to model, most common detectors feature a push button. So, to keep your smoke detectors in good working order, perform this once a month for each one in your home.

3. Replace the Batteries When Necessary

You’ll be aware if the smoke alarm batteries need replacing because they frequently make some chirping sounds which are low battery alarms. Therefore, you shouldn’t disregard those sounds.

After years of usage, smoke detectors deteriorate like any other item. The lifespan of a fire detector is quite long. However, replace your smoke detectors every ten years to keep your fire warning system in great condition.

Standard models are inexpensive, so when you replace them on a major basis, spending money on smart smoke alarms with a few extra functions is worthwhile.

5. Keep an Eye on Your Kitchen

According to the National Fire Protection Agency (NFPA), nearly half of home fires begin in the kitchen. Given the concentration of equipment in this room, the kitchen warrants a little more care.

Ensure your oven, stove, and hot plates are far from combustible materials like curtains, rags, or chemicals before you start cooking. In case of grease fires or other emergencies, keep a fire extinguisher nearby in the kitchen.

Although they significantly ease daily life, appliances like stoves, ovens, pressing irons, and washing machines can also be a fire threat. Keep such appliances out of the reach of children and always turn them off when not in use.

Fire is no friend to humans and the environment. Little children should be taught the dangers of causing a fire and how to avoid starting a fire in the home.

You should put off appliances that are not in use, and emergency escape measures should be implemented.