You're here: Home » Lifestyle » Let us Dive into the History of Women’s Hats!
Home ImprovementLifestyle

Let us Dive into the History of Women’s Hats!

Hats are generally used to cover heads with a crown and with a brim. They differ from caps as they are brimless and have a visor. Hats are quite important as they adorn the face.

Hats can communicate well and are used in various ceremonies and occasions like weddings. They are that accessory that is universally worn and is now unisex.

Most hats are women’s accessories and are worn to make a fashion statement. There is a large variety of hats worn by women. For a very long time, hats are a culture in Europe.

With time we can see the evolution of hats and how they have made a statement in the world and the industry.

When there was no invention of hats that we see today females wearing, females used to cover their heads with turbans or use to wrap the cloth around their head or wear a pointed cap.

This was the first time documented in a Cave painting in Algeria, and later various shreds of evidence of hats were found in sculptures of Mesopotamia.

There are also sculptures of women wearing several varieties of hats like- sugarloaf hats, flat berets, curled plumes, etc. With this, we can infer that hats have been a part of women’s wardrobe for a long time.

In the fifth Century, B.C.E Greek women wore straw petasos. They were unisex headwear and helped to protect them from the sun.

The Romans later adopted this style. Christian women cover their heads with veils in the middle ages, hoods sometimes with wide-brimmed hats for traveling purposes. In those times, farmers were wearing wide hats to work in fields.

The Era of Fashion: Renaissance

With the start of the Renaissance in the fifteenth century, Italian capitalism was in full swing. With the increase in overseas trade and more wealth, women’s hats became a part of Italy.

With this, people got accustomed to western fashion. Some distinctive women’s hats have appeared in the late medieval era and courts of France and Bavaria.

So many styles of women’s hats were in trend those days, such as hats with tall cone shapes, draped veils, silk, and velvet steeple hats.

The contemporary style of hats is beehive-shaped hats worn by Germans and women’s hats of English culture.

Because of the increase in demand for hats, various places have laws restricting the size, number, and material of making women’s hats to maintain a social structure.

Fashion of the Court

Women’s hats are so popular in the sixteenth century because it has adorned the heads of Queens and princesses over the years of Britain and other Royals of the Court.

The styles of hats are largely affected by the Royals. In those times, the women’s hats were of heavy fabric such as velvet.

Centuries later, the style of hats changed, and the material shifted to a lighter one. The hats were more realistic in those times, adorned with ribbons and artificial flowers.

Such hats come to know as Bergere. Most of the hats are made from local materials and have a countryside look.

In the 18th century, headwears were a thing to own by every class of people and not just for the high society.

The fashion industry inclined towards big women’s hats, and they are initially copied from the style of Queen Mary Antionette.

The balloon hat was also famous in those times. All such events and people of history have influenced the women’s hat market over the years and shaped the kind of hats we wear now.

Fashion of the Middle Class

In the nineteenth century, there are various revolutions taking place across various nations of the world.

The revolutions increased the population of one particular class known as the middle class. As in those revolutions, most of the aristocratic families have lost their wealth and power.

They became part of the class, which was neither the rich nor poor. They came somewhere in the middle of the two extremities.

With these high standards, women’s hats became a luxury, and people or women, in particular, started opting for simpler women’s hats, and the style became quite popular and in demand.

In all the years, the hats became a social symbol for people to judge the class of the women. The kind of hat a woman wears defines her status in the house and society.

It was the symbol to weigh her husband’s success. By this time, women’s hats were not theirs anymore.

They became unisex, and a man’s hat also communicates the same message as women’s hats, i.e., their status symbol.

In juxtaposition to revolutions, another style of women’s hats was in trend in Europe. It was taking place outside the purview of aristocratic families.

The peasants and farmers of Europe, encouraged by the notion of nationalism and, started to express their culture through ethnic outfits worn on occasions of weddings and visiting churches and Sunday gatherings.

These women’s hats and costumes serve as a representation of culture and community.

The women’s hats are usually straw, felt, and materials easily available. Because of their multi-colored style, they are still a part of new fashion and serve as an inspiration.

In the 1860’s the market for hats became unisex, and hats became part of every household. Every age, gender of people started wearing hats. There was no more a thing called women’s hats anymore.

Over the years, the fashion industry has changed a lot, and with that, the fashion of women’s hats. One thing that remained common in all these years is the love for hats.

Earlier it used to be mostly in women or a particular class only. In recent years it is seen in everyone, kids included. Everyone wants to own a hat. Somehow they became part of our everyday clothing and a fashion symbol. 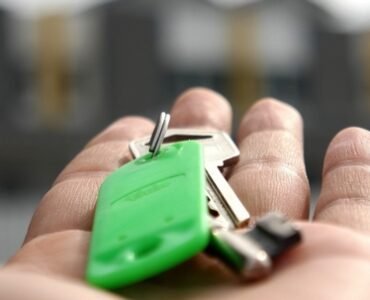 How to Make Your Home More Secure 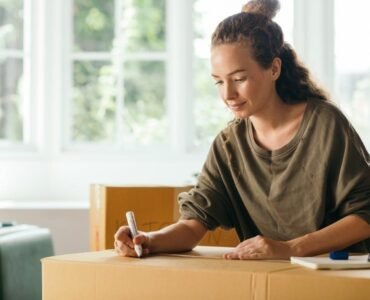 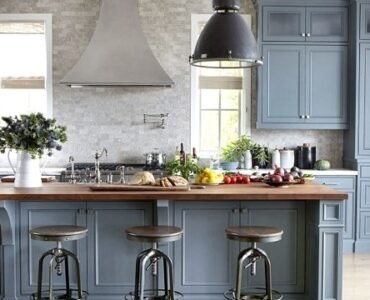 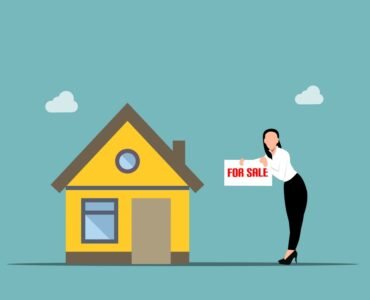