All too often, home repairs get neglected and overlooked. Whenever somebody buys a home for the first time, there is a lot of paperwork and costs to consider – but very few have a true idea of what the long-term costs associated with homeownership entail.

Nobody tells you about the periodic repairs, renovations and other fixes that will have to be made over the lifetime of a home.

As such, the costs – particularly for homes that are 10 years old or more – begin to add up quickly. At first, many of these costs can seem minimal and the problems they pose may be avoidable for the time being.

However, slowly but surely, these issues will culminate in a large bill that becomes unavoidable. The end result is that a home in disrepair can quickly become a problem, compounding with other issues and skyrocketing the total cost of repair.

Since no homeowner wants to face this situation, some repairs need to be made as soon as possible. Today, we’ll look at five minor home handyman fixes every homeowner should address immediately if they want to avoid more costly problems over the long term.

One danger that lurks within many older homes is the presence of loose railings along stairs and steps. Both in interior and exterior spaces, these railings can gradually loosen due to the aging of wood, vibrations and foot traffic over time. As such, addressing this concern at the first sign of an issue is paramount for safety.

While some railings can easily be repaired via a simple DIY project, enlisting the services of a handyman may prove to be a better decision.

Contractors such as Edward’s Enterprises mention that loose railings are a common cause for concern, yet can be easily fixed. If you’re asking “Where can I find a handyman near me?”, know that you will need to also look into the different services they provide.

Edward’s Enterprises, for example, are able to undertake most home and office improvements, so it might be worth requesting an appointment with them.

While focusing on issues inside or directly outside the house itself may be necessary, the entire property surrounding a home can pose various risks. As time passes, trees adjacent to or near the home can grow dramatically – both upwards and outwards.

The end result is that many of these branches can ultimately pose a risk to the home in the form of moisture exposure, wind damage and even debris clogging your gutters.

Likewise, dying and dead trees may suddenly fall one day, causing thousands of dollars in damage to your home and property. As such, calling an experienced tree removal service at the first sign of problems is imperative.

As homes age, the initial barriers against moisture, pests and other harmful entities begin to age. Due to this, a gradual build-up of various forms of mold and fungus can appear in dark and damp spaces throughout the home.

In many cases, by the time you spot these pesky substances, the damage is far greater than what’s on the surface.

This is why enlisting the services of qualified professionals at the first sight of mold and fungus in the home is so important. Through a series of tests and inspections, they can determine exactly where in the home this is occurring, how much it has spread, and what must be done to eliminate the damage.

Ultimately, fungus and mold can cause health issues and severe damage to your property, so overlooking its presence is not an option.

One of the most energy-intensive appliances in the home, the water heater, is a major point of concern in older homes. As these units age, not only do they become more energy-inefficient, but they pose a variety of risks to the home as well.

If the water heater is making odd noises, the water appears cloudy or isn’t as warm as it once was, or water is pooling beneath the tank, then you may be close to a critical failure.

Water damage and even a potential explosion can occur under the right circumstances: be sure to call an expert and/or replace any aging water heater when these symptoms begin to appear.

While homes have been built to needed electrical standards for decades, the nature of aging can impact various electrical components over time. Wiring can become brittle and ultimately fail, leading potentially to fires and other forms of damage.

Electrical outlets in the wall may become loose and malfunction, also potentially causing fires or even electrocution.

The best course of action is to have an electrician inspect the home for any obvious electrical issues every 5 years and to replace aging outlets with new GFCI outlets that are safer. Inevitably, every home will need to have major aspects of its electrical wiring replaced to ensure safety.

While each of these types of problems can start off minor, they can become major headaches if left unchecked. One or more types of handymen may be able to stave off such a fate if the problems are addressed as soon as they are noticed. By acting quickly, you’ll save money, prevent risk and ensure your home remains a viable residence for decades to come.

Find a handyman which is affordable in Singapore, you can easily find cheap handyman services in Singapore to get the best lighting installation services at a cheap price. 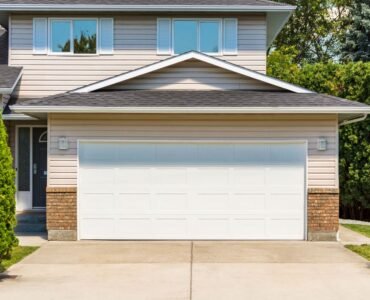 4 Ideas to Spruce Up Your Garage Door 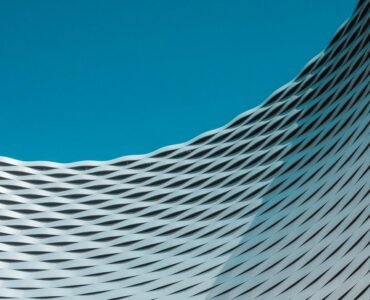 Which Design Degree Should You Choose and Why? 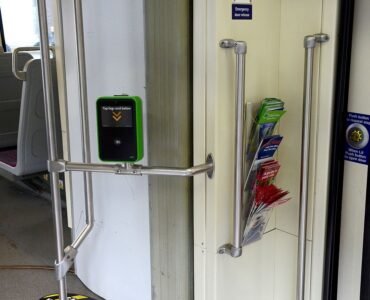 Open The Front Door Without a Key 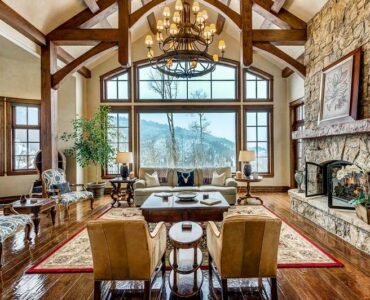 How to Make the Most of Natural Light in Your Home