You're here: Home » Bedroom » 3 Simple Ways to Transform a Room into Hogwarts
Bedroom

3 Simple Ways to Transform a Room into Hogwarts

A kid’s bedroom should be a place where they feel most at ease and most comfortable. It should be brimming with elements of their personality and their interests. For many kids right now and probably many more in the future, a Harry Potter-themed room would be the perfect vibe.

The final novel in J.K. Rowling’s fantasy series was released almost 15 years ago, and we are about a decade removed from the last entry in the film adaptations too. And yet, the Harry Potter obsession is still alive and well.

What started with Harry Potter & The Philosopher’s Stone, a short children’s novel from an unknown author who struggled greatly to get it published, has turned into a global phenomenon that spans much more than just books and films.

It’s become a media franchise known as The Wizarding World, within which there are still books and films being made, but there is also merchandise, video games, stageplays, websites, theme parks, and much much more.

There is perhaps no franchise more influential on the early 21st Century zeitgeist, and there are thousands of people born in the last 30 years who have incorporated elements of the story and characters into their own personalities.

If you’ve got a child old enough to read, there’s a good chance they’re a huge Harry Potter fan. And since you’re reading this article, I’m guessing that is in fact the case. While it’s good to make sure that it doesn’t dominate their personality too much, a child’s passions should be encouraged.

There’s nothing wrong with being a Harry Potter superfan. It will encourage your kids to engage with literature from a young age and it’s always good to let them engage with creative material they truly enjoy.

So with that being said, how can you help them transform their bedroom to express this passion and so that they can feel like they’re surrounded by something they love? Let’s take a look at a few ways:

1. Use Your Hogwarts House Color Scheme

In Hogwarts, new students are sorted into one of the four houses on their first day. Admission to a house is determined by displaying certain key characteristics such as intelligence, bravery, ambition, and hard work.

They are also distinctive in their house colors. Gryffindor has orange, Slytherin has green, Ravenclaw has blue and Hufflepuff has yellow. It was a smart move by Rowling to include this aspect of the school in the story because most readers will be able to imagine themselves in one of the houses.

So before you let your kids know about this decorating project, let them take this quiz to find out which house they’d fit into at Hogwarts. Once that’s been determined you can get to work on incorporating it into the room.

The first thing to do is give the walls an appropriate paint job. You should be careful with this because making a room too orange or yellow could give it a more energetic flair than a place of rest should have.

But you can certainly include elements of the color on a few of the walls. You can also utilize the color in the drapes and of course, on the bedspread. You can actually buy Hogwarts house-specific bedspreads which your kids will love.

2. Bring in a Medieval Flair

Harry Potter is technically set in contemporary England, but because the witches and wizards of the story tend to substitute magic for modern technology, their buildings and homes are quite a bit different from ours.

The architecture present in the movies, especially the castle itself, is inspired by a couple of different styles, including Medieval Gothic and Norman Romanesque. Anyone who’s watched the movies can recognize the very distinctive style present inside the school.

While you can’t really turn the exterior of your home into a castle, you can bring some of that notorious atmosphere into your kid’s bedroom. The beds in the house dormitories are four posters with red velvet drapes, so if you can source one of those for your kid that would be very effective.

You can also look into getting armoires, nightstands, and dressers which are modeled after old-fashioned bedroom furniture. Every bedroom needs a mirror too, and what better way to include that in the room than with a replica of the Mirror of Erised?

This is a full-length mirror with an ornate golden frame. In the fictional world, it shows those who peer into it their deepest desires. The one you get for your kid’s room won’t do that (hopefully), but it will remind them of the stories.

3. Get Some Magic Objects

Rowling designed the Wizarding World to be as relatable to modern kids as possible, but to also be full of wonder and mystery, and that’s something that’s very much reflected in the magical objects strewn across the stories.

Don’t worry, I haven’t gone mad. I’m not suggesting you can find any genuine magic objects but you can get replicas of all of that cool stuff from the books and movies. Some of it is official and some of it is fanmade, it doesn’t matter as long as the effect is there.

Getting a custom-made wand and displaying it atop a dresser is another idea and then you could get an old-fashioned storage chest with the Hogwarts crest on it as well as an alarm clock in the shape of the golden snitch.

There are all kinds of interesting stuff you can find online if you go looking for it and these ideas are really just the tip of the iceberg, there is so much you can do. And of course, be sure to take your kid’s input on this, it will be a fun project for you to do together. 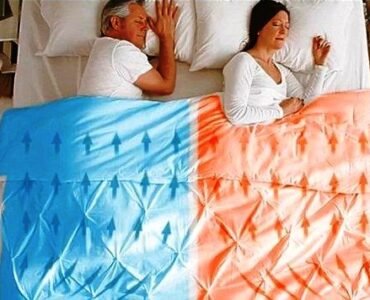 Know All About Electric Heating Blankets 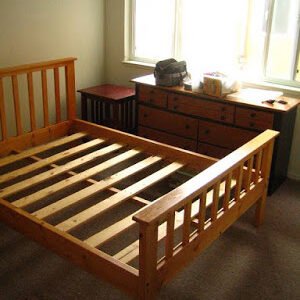 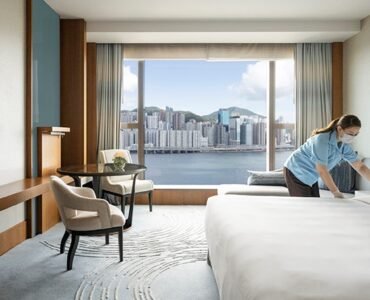 How Often Should You Avail Mattress Sanitizing Service 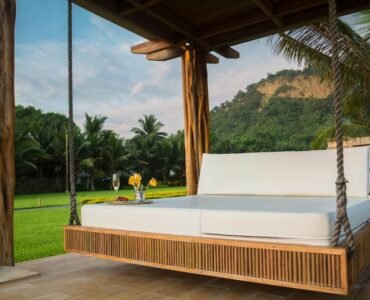 5 Helpful Tips to Consider When Buying an Organic Mattress