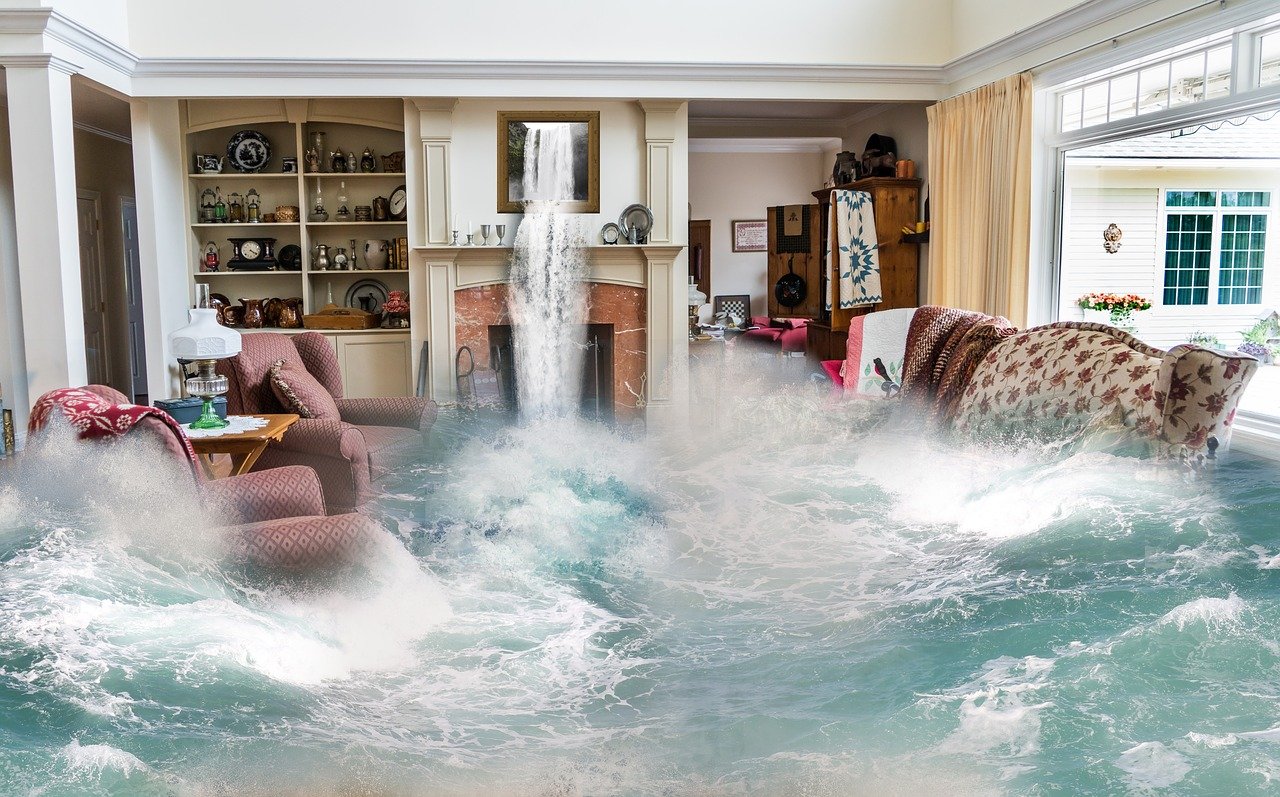 According to insurers, water damage is the number one cause of home insurance claims. Repairing it can be expensive, too, depending on the location and extent. In some instances, dealing with water damage can be steeper than the building cost.

Springing into action at the initial sign of a water leak or flood is a must to keep the matter from becoming a bigger and costlier problem.

Failure to deal with it without delay can put your property in grave danger, compromising its structural integrity, functionality and market value. More importantly, it can put you as well as your loved ones at risk of accidents and various health concerns, too.

Getting in touch with experts in the waterproofing industry, such as Superseal Protective Coatings, is the smartest step to take as soon as you notice some of the telltale signs that water damage is currently threatening your property’s well-being.

Did you know that mould can form within as quickly as 24 hours after providing it with a dank environment that it loves to thrive in? And when the spores make their way into indoor air circulation, they can spread and take over your home uncontrollably.

In other words, mould can cause a terrible infestation if you fail to become aware of its presence and do something about it, too, as soon as possible.

Refrain from assuming that just because you cannot smell mould doesn’t mean that it is not around. In some instances, it does not produce its unmistakable musty scent. It is when the importance of letting the pros do the mould-hunting job comes in.

If you think that mould is the only one that a water leak or flood can cause to show up, think again. Moist places can also invite all sorts of bugs to thrive.

Other than looking disgusting, many crawling and flying insects can also wreak havoc on your health and that of your family members. They can spread diseases and infections in various ways. Some do so with their bites. Others drag microbes around when they move about.

Make sure that you contact waterproofing experts right away if you suspect that the presence of unwelcome bugs in your home is due to an undetected water issue. The quicker that you sign up the pros, the sooner the bug infestation will come to an end.

Seeing cracks on the floor and walls is often a telltale sign of a water-related problem. Having cracks can create a vicious circle. Water causes them to come into being, and their presence can make it easier for water to damage your property.

Aside from having cracks, your walls may also appear bulging if there is a water leak or flood that is secretly around. Often, you may also notice watermarks.

The problem with bulging walls is that they can cause water to infiltrate your home further. Sooner or later, it can affect the foundation, which can lead to the compromisation of its structure. You don’t want that to happen as it won’t be easy on the pocket.

The best step to take the moment you suspect that water is leaking or flooding your home without your knowledge is to contact the industry experts, such as Superseal Protective Coatings, to keep much bigger and more expensive problems at bay.