Farmers are the providers of agriculture in any nation. They are the people who facilitate the production of food and secure its extension to the people. However, they are wrestling many adversaries like poverty, loans, waste of food, and lack of irrigation.

Most of these farmers are uneducated and do not possess a means to keep sufficient tabs on their produce and distribution. They can defeat this problem using a farm management system, which will ensure thorough protection of their data. The government has initiated a new farmer’s bill to address their outstanding concerns.

A cumulation of various inputs can help in eradicating the troubles of farmers. Using modern technology like a farm management system and leaning on the novel government rules will assist them. This will uphold their cause and shield them from the vast distresses of everyday life.

Being a farmer can be a challenge because there is an entire nation depending on them for their needs. Fulfilling those while aiding their own families can be a task. The government aims to significantly add to the GDP by implementing these new steps.

The new bill provides more autonomy to the farmers.

1. The Farmer’s Produce Trade and Commerce (Promotion and Facilitation) Bill 2020:

This bill permits the farmers to sell their crops to any retailer, APMC markets, or alternative places. They have the freedom to sell their produce interstate and will not entice any taxes. The intention is to expedite remunerative prices by presenting them to different trading channels.

The benefits of this bill are that it presents more choices for farmers to sell their produce, cutting market prices. This will facilitate them to reap more profits. Again, farmers with surplus produce can get superior prices, and those consumer sectors which are showing shortages will receive it at lower prices.

They oppose this bill because the states will not collect their revenues or “mandi fees.” Having the liberty to sell their produce outside of (APMC) markets has manifested a protest by the states.

2. The Farmers (Empowerment and Protection) Agreement of Price Assurance and Farm Services Bill, 2020):

Under this bill, the farmers can sign an agreement with firms, wholesalers, exporters, and large retailers. They will agree to the prices beforehand and will have a definitive guarantee. The contract associates itself with the farmer’s produce, not land.

The benefits of this bill are that it safeguards the farmers from the erratic market scenario. And, by granting them admission to modern technology, their profit margins will soar.

The bill has received criticism from farmers and opposition parties. They feel this bill will uplift big corporates who will undermine the farmers. They fear it will dwindle their negotiating powers.

The government has sought to remove items like cereals, pulses, onions, potatoes from essential commodities. They can only subjugate the supervision of these items under extreme situations like war or natural calamity.

The merits of this bill are that it encourages more Foreign Direct Investment and provides stability in pricing. The opposition stems from the fact that leading companies will start hoarding the produce and dictating to the farmers.

Why Is There an Opposition?

Even though the aim of the bill was to uplift farmers, it has served quite the opposite. Farmers are very obsolete in their functioning. They are accustomed to selling their produce in a specific way for many years now. These sudden reforms are overwhelming for them.

Alongside, India having its connectivity issues. The farmers have thrived on minimum support prices for a long time now. Some states have their concerns if the government will rule out the minimum support prices. That, however, is not the case. The Prime Minister of India has bolstered the public that MSP will never be abolished.

Although there are laws preserving the interests of farmers, they nevertheless fear exploitation. It is entirely natural because most farmers own tiny plots of land. They can easily be exploited at the hand of bigger companies.

However, farmers need to be more acquainted with these novice rules and protect themselves. The bill has received so much criticism because the government did not consider the views of farmers or opposition parties. If they take a measure for the well-being of a population, it is necessary to heed their views. 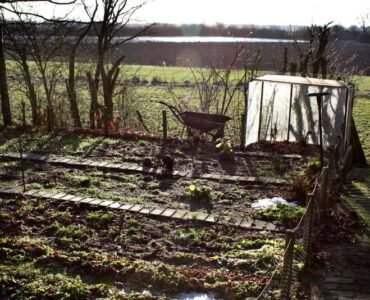 Withstanding the Cold: Is It Possible to Grow Vegetables During the Winter Season? 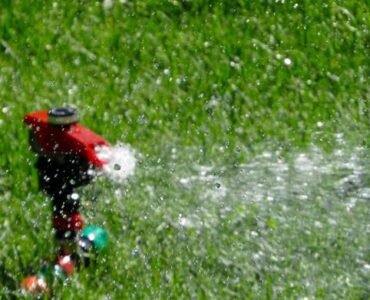 Tips on Maintaining a Beautiful Lawn in the Summer 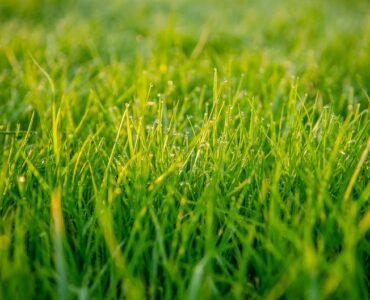 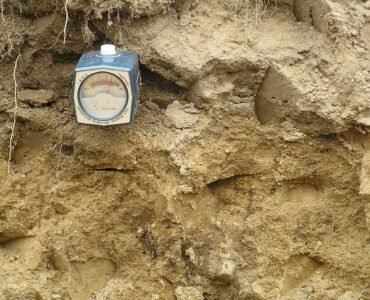