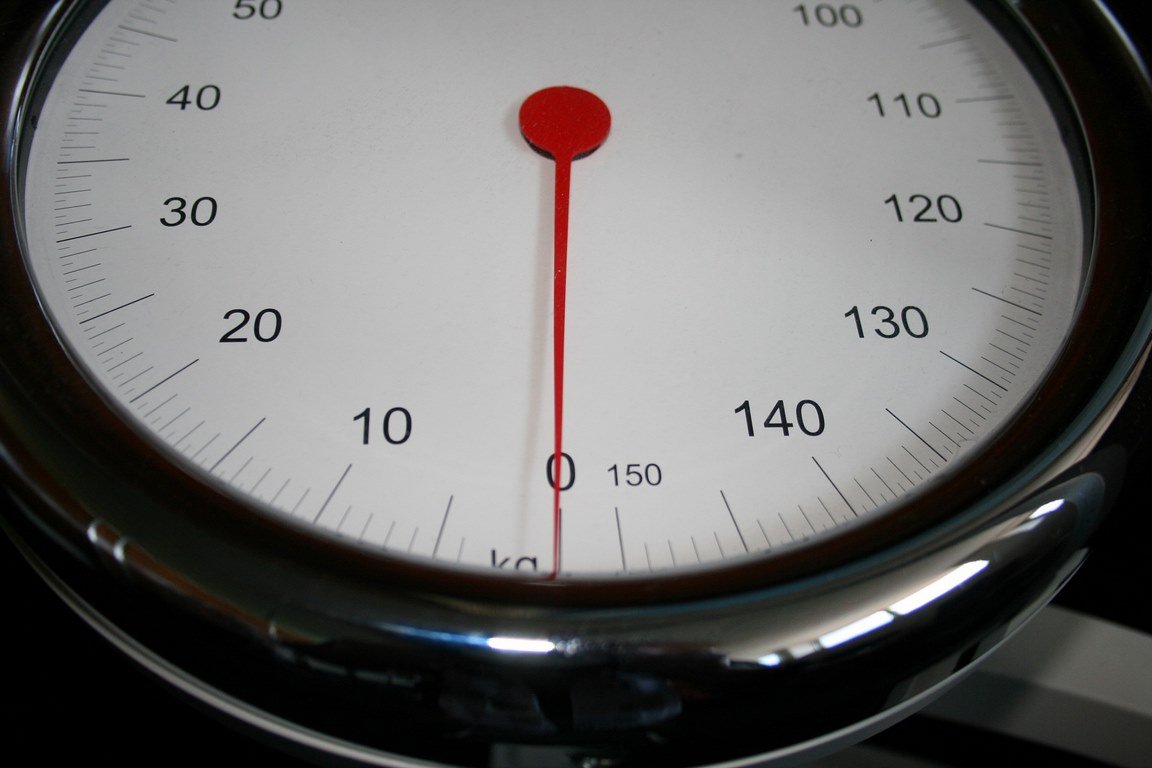 We measure weight because it’s an important metric that tells us something that can’t be immediately seen, how heavy something is.

Whether it’s to weigh yourself, groceries, or massive shipments of goods, weight tells us the quantity of something and enables us to make decisions based on the information they provide.

Here we’re covering ten different uses for weighing scales. Since weighing scales are purpose-built to withstand and measure the weight that gets placed on them, we’ve featured multiple types of scales on this list.

To get weighing scales of all types and uses, you should check out sites like 1800scales.com.

Colloquially called bathroom scales in many places, these are the step-on weighing scales that can be found in many people’s homes.

They’re fitted with mechanical or digital displays that, when you stand on the scales, show your weight.

Many of them have settings for imperial or metric weight measurements while others may only have one, typically the metric from where the scales were made or sold.

A similar offshoot to bathroom scales is physician’s scales, which are used by people to weigh patients in a medical capacity.

Like any specialized equipment used in the doctor’s office, they are more accurate than commercial scales and often have a height measuring rod built into them too. The scales themselves are heavier and much less portable than the so-called bathroom scales.

There are also scales used by doctors and nurses to measure babies, particularly newly-born ones, and then through subsequent check-ins to make sure they’re on track during growing stages.

Baby scales are easily identified by their curved cradle-like design, which is a removable plastic tray. Many baby scales have detachable parts that then turn them into small weighing scales suitable for toddlers.

This is another popular use of scales – to measure food and other small items. Kitchen scales are the smallest type of scales that can be found on the counters of most homes.

They have become more popular due to health-conscious lifestyles that demand the use of fresh fruits and vegetables.

Measuring recipes out accurately also allows cooks to get much better results. They’re either a flat platform or a glass bowl into which items are placed, and they can be found in both mechanical and digital variants.

5. Measuring Food At The Store

At the grocery store, you may also find yourself weighing items on scales. To buy meat, seafood, cheese, fruits, and vegetables, you’ll sometimes have to measure them as they may be priced in weight.

They’re also used in candy shops for the same reason. Grocery scales are some of the most widely used industrial scales.

The most specialty scales used in retail are sensitive jewelry scales that calculate the weight of precious metals and gemstones by the ounce, gram, carat, or troy ounce.

Most are digital for accuracy and can be as sensitive as to determine between 0.001 gram of difference.

For larger pets, cattle, and other animals, veterinarian scales are typically used. They come in many different sizes but are all recognizable as being a long, flat platform that the animal stands or lies on.

They track the weight and growth process of animals. In many fields, they also dictate how much that animal is worth when put on sale.

Shipping measurements are required for every major retail operation and they’re also used by delivery and package receiving companies like FedEx and the USPS.

Privately owned business warehouses use them to weigh and allocate stock, too. They come in a variety of weight sensitivities, to measure between ounces or hundreds of pounds.

While shipping scales are used on either end of the supply line, we also use truck scales throughout.

These are the largest scales we use today and can be calibrated up to 200,000 pounds. They are used to measure trucks, shipping containers, and railroad cars, all to measure their contents at each step of the journey.

They’re also used to determine tolls for some bridges based on vehicle size.

Supply chains also use dimensional scales, often called DIM scales. They’re used by postal and delivery services to not just measure weight but also the volume of the object since that’s another important metric when you’re filling trucks with a lot of goods to be delivered. They multiply the height, length, and width of containers.