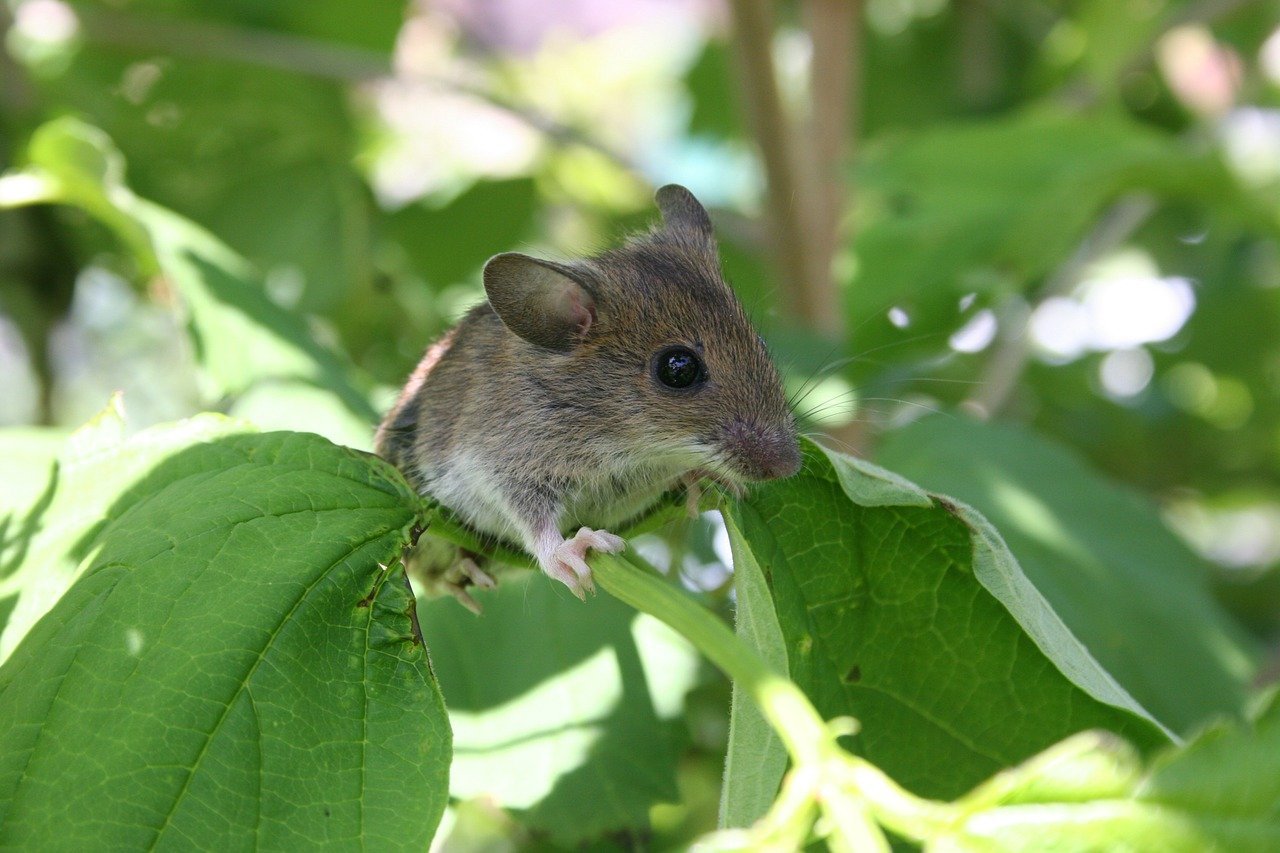 You're here: Home Home Improvement Ultrasonic Pest Repellers: Do They Actually Work or Are They Nothing More Than Snake Oil?

Ultrasonic Pest Repellers: Do They Actually Work or Are They Nothing More Than Snake Oil?

The use of the term “snake oil” is usually a reference to a good sold as a miracle product but rarely lives up to the sales pitch.

The origin had nothing to do with snakes but instead that the mineral oil used in the elixir was referred to as snake oil.

Whatever the reason for the name, the result was a waste of money for the buyer. Is that the case with the newest use of electronic pest repellents?

Are they effective or just a modernized tonic that fails to deliver on the hype surrounding it?

Ultrasonic pest repellers for mice seem to be particularly popular. Some find it harder to come to terms with efforts to rid a home of these destructive and sometimes disease-ridden pests.

This leaves the desperate residents looking for a humane way to rid the home of the nuisance without cruelty.

The notion of merely discouraging the rodent from choosing the house through ultrasonic sound seems like a safe and easy method.

Others want to attempt to treat the problem with home remedies or store-bought products before contacting Animal Control Specialists.

You may be surprised to know that the use of electronic means in an attempt to repel pests is not new.

The idea of using ultrasonic sound waves to dissuade mice and insects began in the mid-1940s. A 1960 patent was the first in a long list of these types of devices.

Even after all this time, countless new products, and ongoing experimentation, the results continue to be disputed and inconclusive.

Many people take their lead from the credentials of our established government agencies.

The fact that the EPA does not regulate the pest repellent electronic devices, as they do most pest repellent practices, leaves many people feeling rather skeptical about their effectiveness.

Under the Federal Insecticide, Fungicide, and Rodenticide Act in the United States, these pest control types are considered devices, not a pesticide.

Lack of regulation is more of a matter of scope, not as a referendum on the device or its effectiveness.

In many studies conducted to evaluate the effectiveness of ultrasonic devices on repelling mice, the data did not conclusively support the assertion.

Many homeowners continue to give favorable reports and feedback, but the experiments fail to demonstrate the replicate these results.

Some theorize that perhaps the ultrasonic emissions can serve as a deterrent only. When the mice experience the annoyance of the ultrasonic sound waves, they move on to other more hospitable residences if any are available.

But, they will grow accustomed to the ultrasonic noise if no other alternatives are present. It seems that the draw of a warm house with plentiful food is worth learning to live with the annoying sound waves.

Without any definitive evidence of these types of devices’ success, it might seem worth it to give it a try.

Most devices are relatively affordable, and the manufacturers suggest that they perform their service for three to six years.

Given that the cost is manageable, it’s not a significant loss if they ultimately don’t rid the home of mice and insects.

It may give people peace of mind to know they exhausted their efforts to find a more natural alternative to traditional pesticide methods before having to resort to that.