Why Is It Important to Install A Home Security System at Home?

Burglary is a common issue in most large cities. The fact that people want to break in, enter your house, and take your valuables is a sobering thought.

But even though there are people who want to rob your house, is it really necessary for you to have a home security system?

But we haven’t achieved that result as of yet. So, is it worth the cost to get a security system for your home?

Every situation is different when it comes to personal security. And that’s going to be the case with you and your house as well.

But before you think about the benefits and drawbacks of a security system, you should have more realistic expectations of them.

What to Expect from A Home Security System?

A good home security system is one that is obvious to any potential burglars. That might seem counterintuitive at first until you realize that deterrence is better than any other tactic when it comes to security.

By making burglars less willing to target your house, you can increase the safety of your house.

The second function of a good security system is to alert the inhabitants of the house and just make a lot of noise as it does so.

Not only does it wake you up in case of any troubles, but it will alert your neighbors and any nearby cops in the area. Plus, it has the added benefits of scaring would-be robbers away.

Some really, top of line security systems also help in catching the perpetrators by collecting useful information that can be used as evidence later down the road.

However, no security system is going to be like the mechanisms you would see in the lair of a James Bond villain. Not only is that impractical but also quite illegal.

Benefits of Getting A Home Security System

By getting a security system for your home, you can feel more secure about the safety of your home. This is especially true if you live in neighborhoods where burglary is common.

With a system to alert you, your neighbors, and the cops, burglars would be less willing to take the risk of trying to enter your house.

Not to mention that you will be better prepared in case anyone tries to break in for any other reason. The Locksmith Dublin Boss can help you in installing a security system that fits your needs.

The biggest drawback of any home security system is its cost. Both to install it in the first place and the cost to keep it regularly maintained.

If you live in a place that is not likely to get robbed at all, then a home security system might be a luxury expense instead of a utility one. 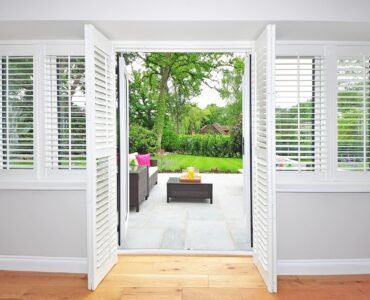 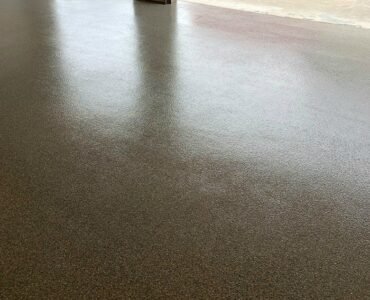 A Guide to Buy Concrete Coatings 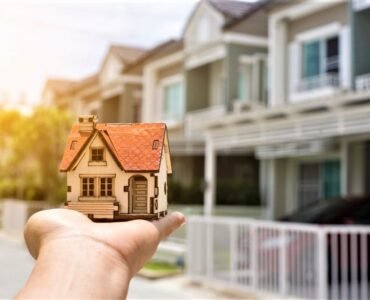 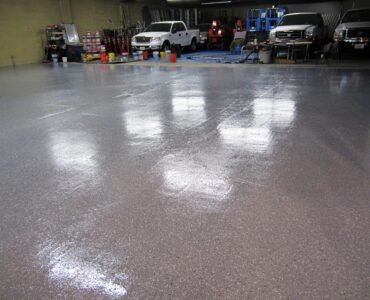 What Is Epoxy Flooring? Is It Really Worth the Cost?