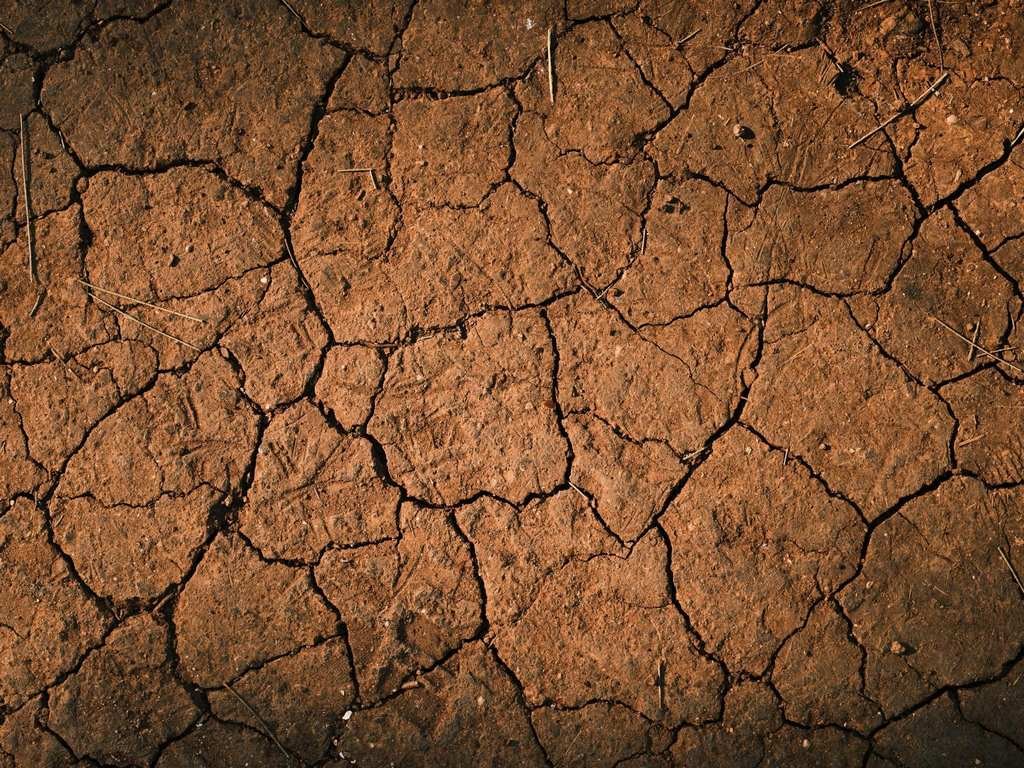 You're here: Home Home Improvement Why Stabilize Clay Soil Prior To Building?

Why Stabilize Clay Soil Prior To Building?

The ground underneath a new building’s foundation is an extremely important consideration throughout the planning and building stages. The kind of soil that is underneath your construction has a role in determining how long it can remain upright.

Because the earth will be in close touch with your newly constructed building, it will function as a foundation underneath the construction.

Your newly constructed structure will disperse the tension that it causes across the earth. If the soil is fragile or unsteady, then anything you build on top of it will always be fragile and unsteady.

You need to do some soil testing before you construct the foundation of your structure. The concept of soil stabilization has been around for centuries, and so have the techniques used to do it.

In the process of soil stabilization, the soil is changed in some way, either mechanically or chemically, in order to immobilize the soil and stop it from shifting about. This may be accomplished in a number of different ways.

Take for instance the scenario where you want to construct a lovely and spacious house in a region that is prone to flooding. The marshy region (https://education.nationalgeographic.org/resource/marsh) is always damp but may sometimes dry up completely.

When the region is damp, it is impossible to walk on the dirt without being absorbed into it. If you were to construct your dream house on that soil, as soon as it became wet, your house would be in serious danger of falling down.

You will need to take some action to maintain the soil’s movement in order to lessen the likelihood that your stunning house may collapse.

Either by adding in certain chemicals or by compacting the soil to such an extent that it becomes more stable, this may be accomplished. These several approaches are all different ways that soil may be made more stable. 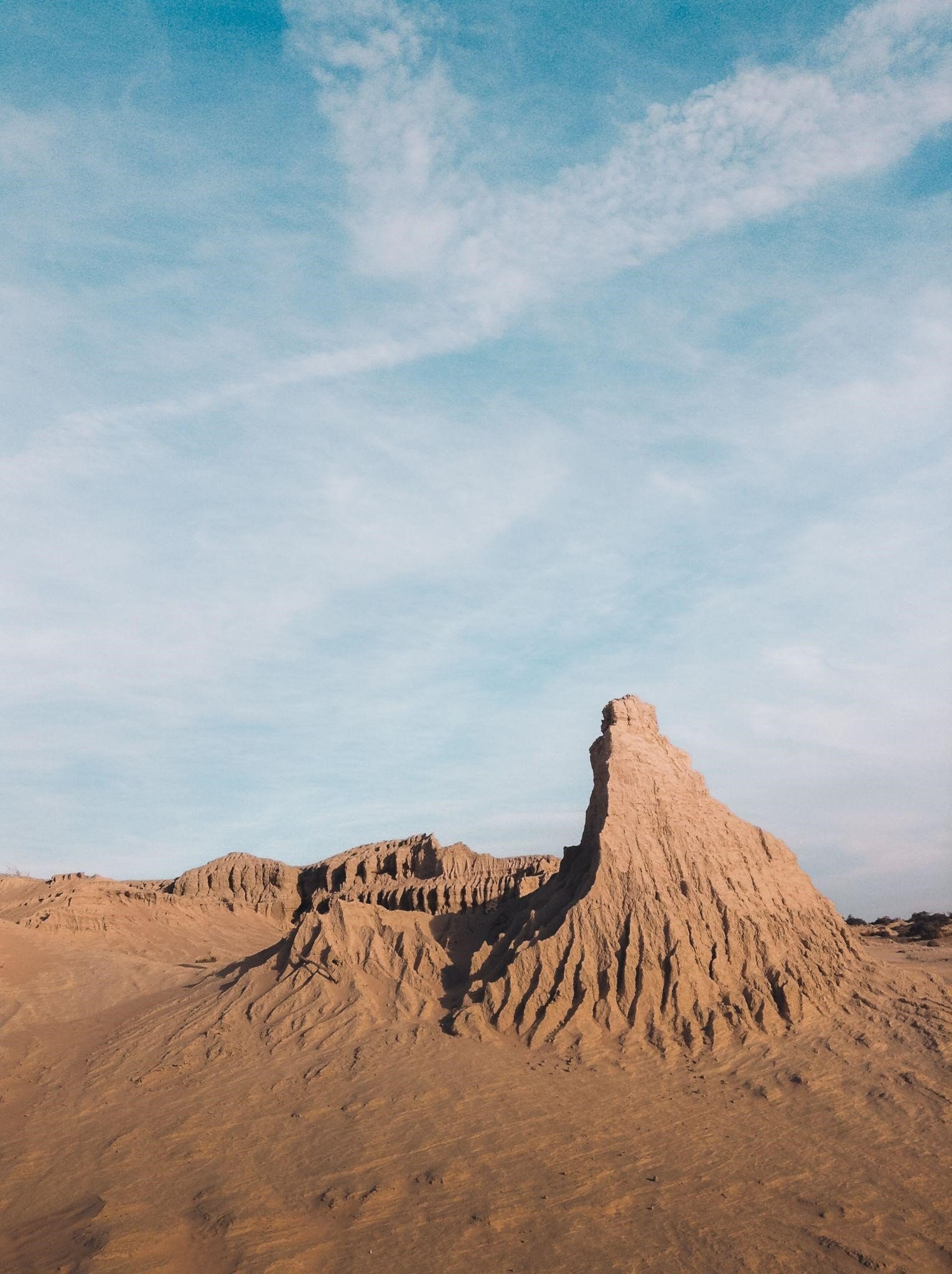 When people think about soil stabilization, building or erosion control are frequently the first things that come to mind. It is essential to keep in mind that the advantages of soil stabilization may manifest themselves in a variety of contexts, and one of those contexts is the construction of a road or foundation.

In the context of the building, the term “soil stabilization” refers to the practice of either reinforcing the soil or preventing it from moving in order to ensure that the structure built on top of it will stay standing for the longest amount of time.

Soil stabilization is a method of controlling erosion by maintaining a stable topsoil layer in the face of wind and water. If this problem is not properly treated, it will almost certainly lead to mudslides or slopes that are exceedingly unstable.

There is a multitude of approaches when it involves how to stabilize clay soil, as there are many variables involved in stabilizing the soil. Cementing the soil, chemically altering the soil’s chemical or physical composition, and mechanical procedures like compaction are all examples of these techniques.

The most common approaches to stabilizing soil are discussed here, along with their advantages and disadvantages. Since you may not always be able to handle your soil stabilization problems with the same approach, it is beneficial to have knowledge of the numerous methods that can be used to stabilize the soil.

It will only take one really intense storm or one particularly heavy rain for the building’s foundation to start to deteriorate and move as the earth starts to swell. The clay soil in the region has a tendency to absorb water, which enables the soil’s compounds to radically alter and inflate as a result of changes in volume.

The Importance of Attempts to Stabilize the Soil

As was said before, a building can’t be built without a solid foundation. Because of this, neither the correct construction nor the durability can be guaranteed. The foundation really has to be laid on solid ground.

If the dirt foundation is not stable, the walls of the construction that you are now constructing may buckle or distort in the future. In addition to this, the foundation can have apparent fissures, which would enable water, mildew, and vermin to enter the home.

The unstable soil has to be adequately stabilized in order to prevent these kinds of problems.