Have you finally decided to hop on the trend and become a plant parent? Well, congrats and welcome to the club! 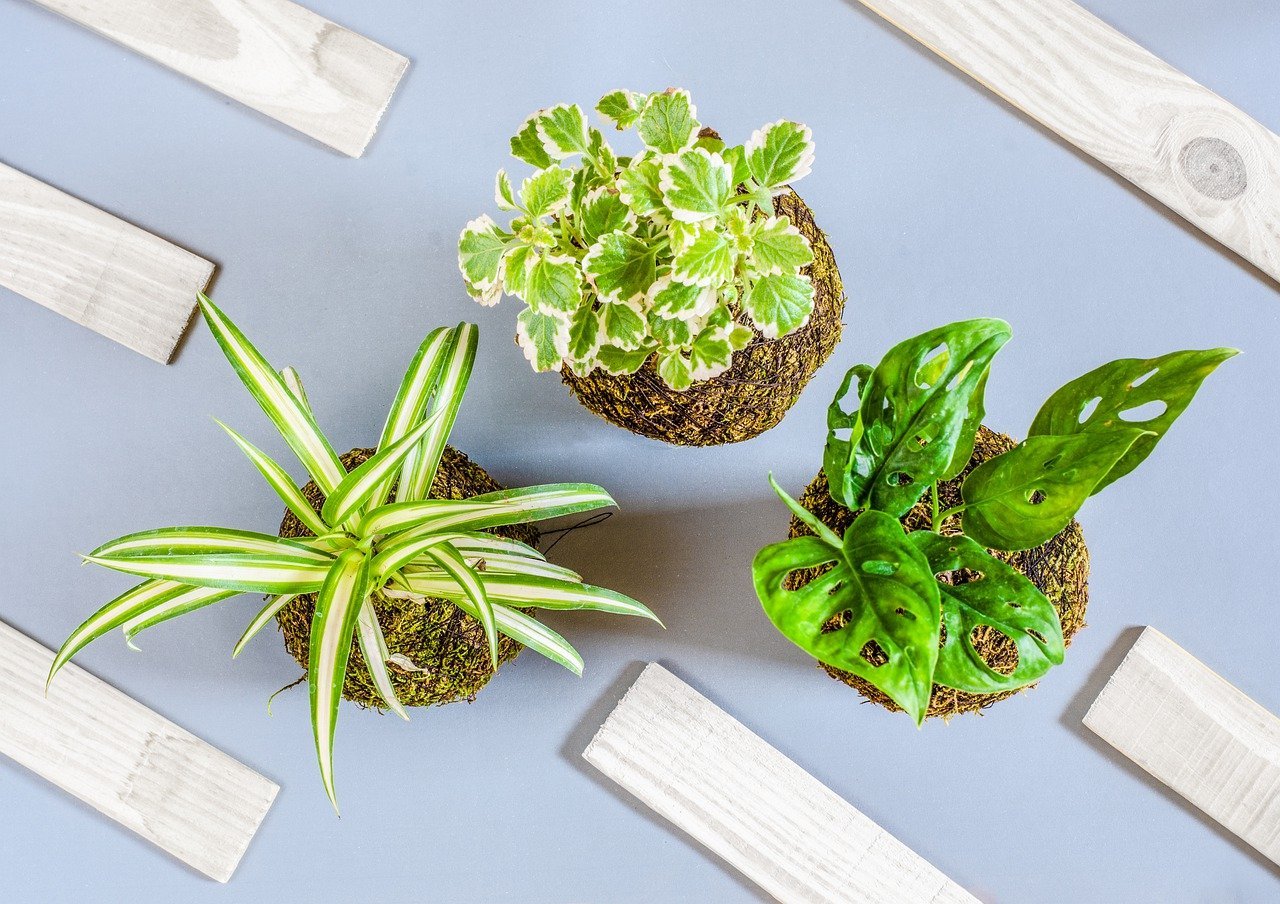 If you haven’t decided on which plant will be your first baby, you’re in luck! For this piece, we asked our green-thumbed mates in Hello Blooms to sow some knowledge regarding low-maintenance plants to get everyone started on plant parenting.

And below, according to them, are the best house plants for new plant moms and dads like you!

In rainforests, the Golden Photos is notorious for its sprawling vines that can envelop an entire tree trunk. But if you’re going to nurse it in a house garden, don’t be shocked if nearby furniture will be covered with its green and golden leaves.

They’re not harmful, though. Just do a little trimming if they grow too much.

In general, they’re easy to maintain. It only needs little water and minimal care, but it can make a huge impact on your room in terms of freshness and aesthetics.

If you have a thing for hanging plants, the spider plant is what you should buy. Its sharp and arching leaves that shoot out from the base is what most plant parents love about it.

And rightfully so, because the charm it brings to your room when it’s left hanging is incomparable. Ask your plant friends and they can attest to that.

It’s also not choosy with the sunlight, water, and temperature. Meaning, you don’t have to adjust your routines just to marvel at its beauty.

Don’t worry, these are not plants that attract snakes. They’re probably named after snakes because of their pattern on the leaves or their thick leaves that narrows down to a sharp tip.

But nonetheless, this plant has all the qualities to beautify any space. Its sword-shaped leaves exude relaxing vibes that’s why you often see it in bedrooms and offices.

Snake plants need plenty of light but they don’t need so much water, so they’re still easy to take care of. Just put them next to the windows and you’re good to go!

It’s also a plant with sprawling leaves because it was originally found in the jungle. It prefers climbing up large trees so they could get indirect sunlight which they ultimately love. So, if you’re going to bring some home, make sure to also put them where there is indirect sunlight.

There are no doubt succulents and cacti are the most popular plants today. Look at your neighbour’s mini garden or your local nursery shops, and for sure you will find a ton of succulents. The reason behind it is because they’re really easy to maintain.

Since succulents and cacti are originally desert plants, they are very much used to harsh environments. To properly nurse them, all you need is sunlight, well-drained plots, and very little water. In short, they will thrive even if you give them little attention.

An office set-up is not complete with the lucky bamboos. Not only can it bring a relaxing vibe to any space but it’s also believed that it brings luck to homes and establishments, hence the name.

Another amazing thing about this plant is that even though you don’t have the green thumb, it will thrive. It will grow even in badly lit spots and with very little water.

Certainly, plant parenting is both fun and taxing hobby. So, if you’re just a neophyte in the game, it’s better that you start really small first then work your way up. There are a lot of newbie plants available out there, and the plants above are great examples.

You can get them at the nearest local nursery and start your plant parenting journey!