Building model trains is a great hobby for people of any age. It’s something that everyone from young children to retired folks enjoys.

And model railroading is a hobby for people from all walks of life too.

If you were looking for proof, look no further than Sheldon Cooper, a physicist in The Big Bang Theory, or Herb Melnick, a pediatrician in Two and a Half Men, or Captain Raymond Holt and Sergeant Terry Jeffords from Brooklyn Nine-Nine.

So, if pop culture references make you feel better about being a part of this niche tradition, you got them.

Now, if you want to know where to begin, we’ve got a short and sweet guide to help out every model train aficionado.

The first three things you need to know before getting started are the theme of your tracks, the scale of the trains, and the display and operation of your train set. There are a few others too, but let’s start with these.

A lot of model train enthusiasts pride themselves on building models that are quite close to the real deal.

For that, you need to figure out a theme. This means knowing where the trains are coming and going. Is it carrying passengers or goods?

Are you going to move in between towns or between lumber and timber yards? These are some of the most basic questions and answering them will give your set a purpose.

These answers will also tell you the location and time period of your design. Yes, you need to pick an era depending on the settings you have or are planning to buy.

For instance, if you have a diesel model, you are looking at the 1940s and after. 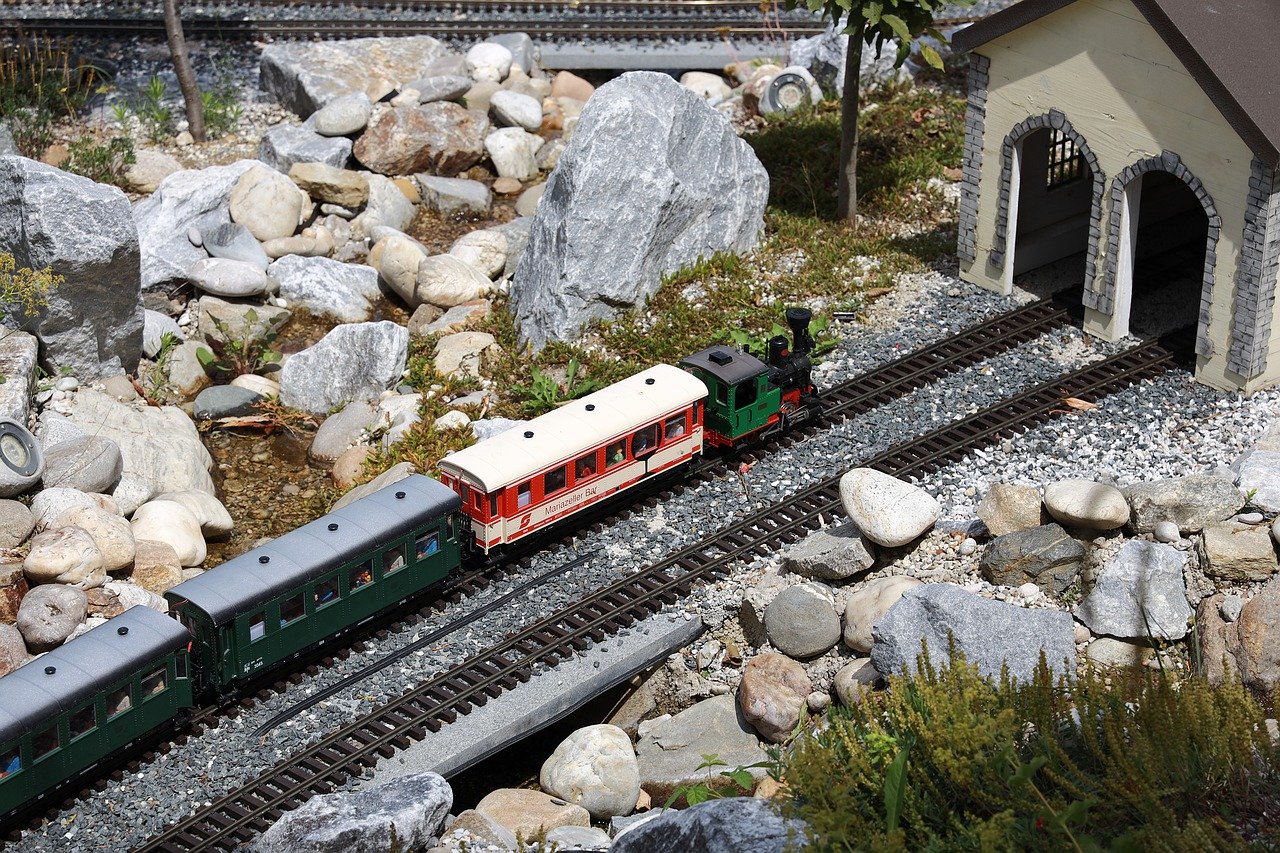 Now, pick a location so that you have a real-life reference point while building your set.

For example, if you like a colorful layout, look up the Lehigh Valley Railroad. If you are into historic railroad sites, check out the Union Pacific or the Canadian National Railways, or the Burlington Northern and Santa Fe.

These are quite popular among enthusiasts. These are particularly helpful if you are a beginner.

If you’re going to get creative, you can experiment with color schemes, cars, and locomotives.

Some of them also have a trademark painted on the cars. It is called a herald and it’s something to think about.

Now, if you can’t figure all of this on your own, not worry. There are a lot of software packages that help you plan your layout.

All you need to know before getting started on one of these is the brand you are going to buy.

You might also want to look at manufacturer websites because quite a few of them offer layout ideas for their brand of train sets.

And once you get good at this, you can improvise these layouts with other brands too.

The scale of a model train is basically its size compared to the real deal. If you are looking at an HO gauge locomotive, which is the most famous scale across the globe, you will notice that it is about 1/87.1th the size of the actual train.

Another popular choices are O which is 1/48th the size of the actual locomotive. Then there is the N gauge, the second best-selling scale globally, which is about 1/160th the size of a real train.

Of course, our friends in Great Britain are most partial towards the OO scale which measures at 1/76.2 the size. 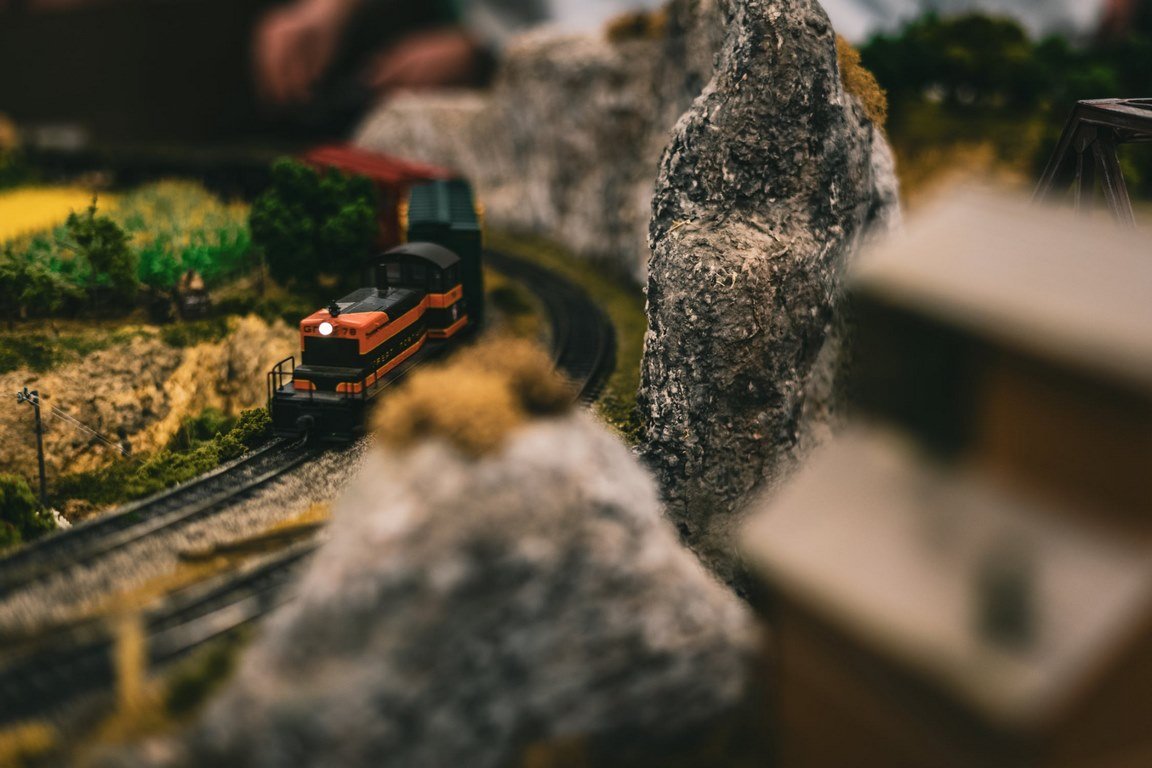 But before you settle on one of these, take the availability of space, budget, and your eyesight into account.

This is more than about showing it off to your visitors. Model train setups often need a fair deal of space to operate.

That means you want to decide whether you want to build a basic model or expand it with accessories and more tracks.

You also want to think about putting it up for display permanently or dismantling it each time you are done entertaining.

Now, if you want to dismantle it, a 60 x 110-inch ping-pong table is not a bad idea. Just make sure the table is steady. In this case, you must also limit the number of extra accessories.

But if you are going for a permanent display, looking into railroad tables that can be pulled from the ceiling is not a bad idea.

They keep the set intact and also don’t consume space in the basement or den. You can also opt for modular layouts. These are a part of a larger layout and can be entered in competitive events too.

How to Power Your Train Set

And then there is the question of picking a transformer or a power pack. But you don’t have to worry about it because packaged sets pick it for you.

Many of them come with a DC power pack but today, many of them are equipped with something called the Digital Command Control.

This is the latest industry-standard which is quickly putting transformers and power packs out of business. But that’s not necessarily a bad thing.

These are controlled by the computer and are available with the HO and N gauge sets.

If you are going for an O-scale locomotive, you will see some proprietary changes which are not exactly the same as the DCC but exist in a similar realm.

So, effectively, this is digital control and is preferred by serious model railroaders.

We call it a hobby but building a model train set with all its minute details in place takes a lot of time and effort, not to mention space in your house.

But the process is very gratifying. Ask Dr. Cooper at Caltech. 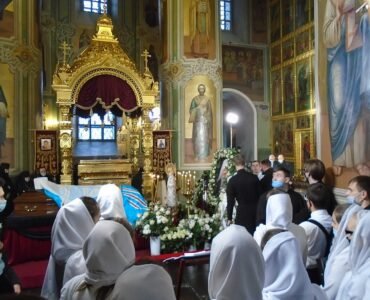 How to Create a Cemetery and Funeral Service Plan 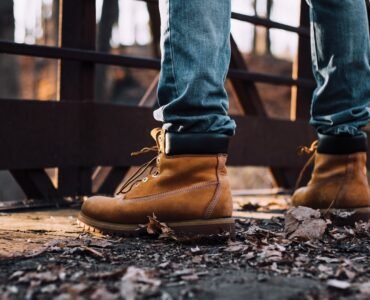 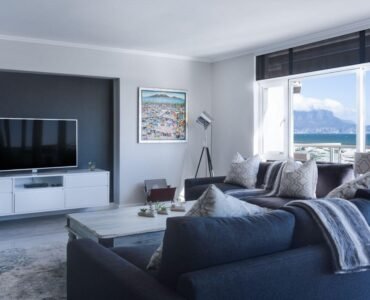 Revamp Your Home with Accent Walls 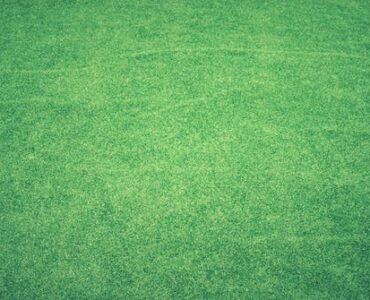