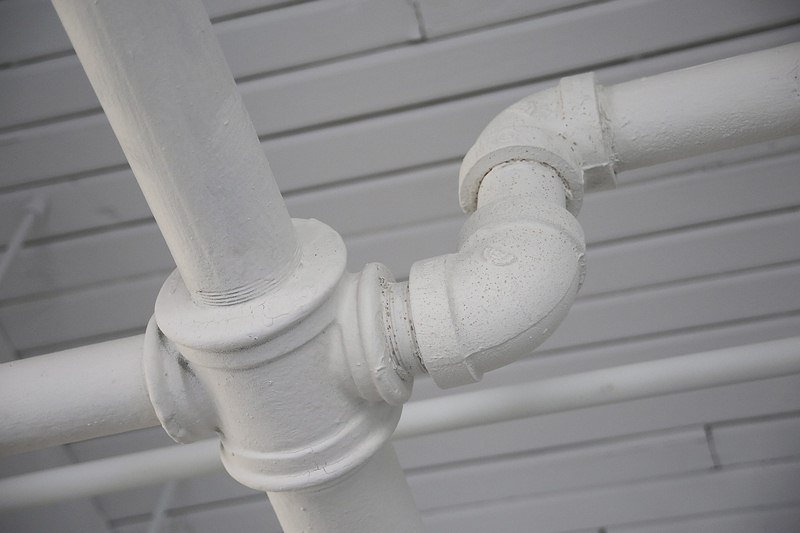 It is possible to avoid a lot of plumbing problems at home by staying alert and attentive to the plumbing system. The plumbing system gives out signals about impending trouble, and the sooner you detect it, better it is for you to avoid bigger problems.

Plumbing problems can go out of control if you neglect the early signs. It is easy to detect plumbing problems because in most cases it generates strange sounds that should catch the attention of an alert homeowner. In addition, if you notice some unusual behavior of the plumbing system, you must consult plumbers to detect the root cause and set it right quickly.

By knowing what the sounds from the plumbing system mean you could get some hint about the nature of the problem and know what might have gone wrong.

When you hear some whistling noise coming from the plumbing system, it is an indication that a valve in the system is malfunctioning or there is a chance of pipe blockage either due to mineral buildup or some other materials blocking the pipeline.

To detect the source of whistling noise is easy. Turn off and on the valves and faucets one at a time and you will finally come across the one that has become faulty or narrow down the location of the defective valve.  The detection should help to call a plumber and get the defective valve repaired or replaced.

Banging of pipes that tend to knock from insides is not unusual, but you might get surprised if you suddenly hear banging noise from under the sink or inside the walls. The phenomenon known as water hammer signals a problem with the plumbing pipeline. The sudden interruption of water flow through the pipelines is the reason for water hammer.

When there is any interruption in the water flow, water crashes over itself resulting in shaking the pipe and then hitting the wall of pipes through which water flows and other pipes. It can happen when you close a valve suddenly, or rushing water hits an elbow in the pipeline.

Such issues need immediate attention, and you must take quick action to set things right because it can damage hardware and in extreme cases cause pipe fittings to break away.

Ghost sounds of running water are a sure sign of pipe leakage somewhere. The waterline has cracked or broken through which water is leaking. Water leakage is bad because it pushes up water bill many more times and if not addressed on time can lead to bigger problems like burst pipes.

When you hear a gurgling sound coming from your shower drain or sink or toilet these are early signs of some trouble that can compound and become complex if not addressed on time. When vents in the pipeline get clogged, air bubbles are trapped within the pipelines that produce the gurgling sound.

The blockage happens due to the accumulation of dirt, hair, sludge, food particles and organic waste depositing the pipeline.