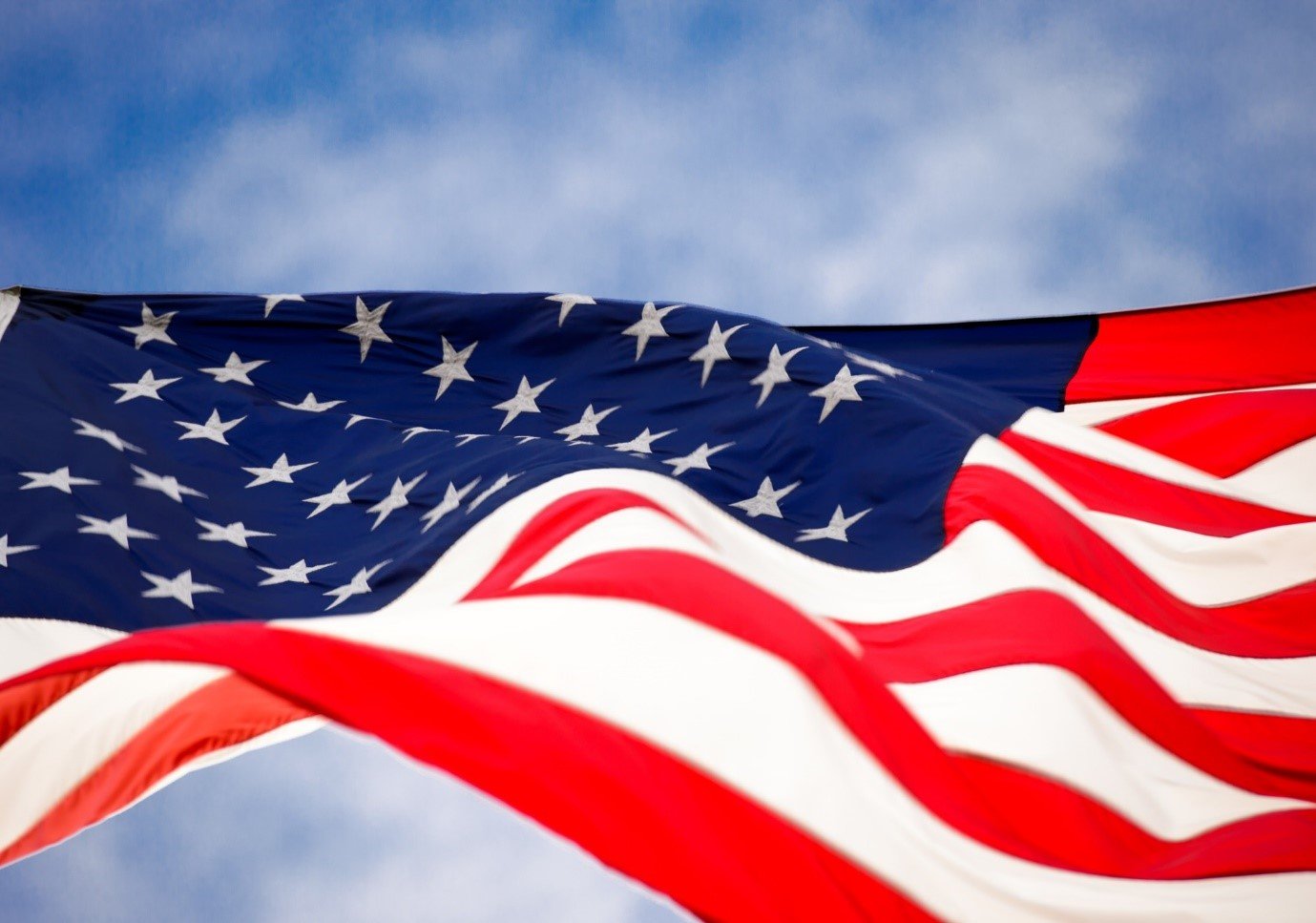 You're here: Home Exterior Want to Fly a Flag? Everything You Should Know About US Flag Code

Want to Fly a Flag? Everything You Should Know About US Flag Code

There’s no better way to show off your patriotism than by flying the U.S. flag outside your home. However, there’s more to flying a flag than you might think. To show the most respect and admiration, you need to follow the US flag code at all times.

Don’t know much about the United States flag code? Keep reading to learn everything you need to.

Following the US Flag Code

The US flag code is put in place to advise citizens on how to most respectfully fly and represent the flag.

While failure to comply with the flag code is never enforced, it’s still a good guide to follow to show off your full patriotism. Here’s every rule you need to know.

Never Dip the Flag at People

To dip a flag means to lower it in a sign of salute.

However, you should never dip your flag at anyone or anything except to salute a foreign nation’s ship.

If your flag is tattered, torn, and generally worn down, it’s disrespectful to keep flying it.

If you think your flag is too worn and tattered, chances are you’re right. Replace it with a new flag as soon as you can, and dispose of your tattered flag in a respectful manner. The most respectful way to do this is through a dignified flag-burning ceremony.

Believe it or not, these ceremonies are regularly held by veterans organizations, the Boy Scouts, Girl Scouts, and military to name just a few.

You can buy a new American flag from Flagpole Farms.

Never Wear the Flag as a Costume, Don’t Use It as Bedding

You should never wear an actual flag on your person as a costume.

You can wear a flag patch, pin, or symbol on your clothes, but never the actual flag. This is considered disrespectful. You should also never use it as bedding, a blanket, or drapery.

Don’t Let the Flag Touch Anything, Always Fly It

Whether you’re flying or holding the fag, try not to let it touch anything underneath it. Fly the flag high and proud.

The code also states that you should never carry it flat or horizontally. Instead, you should always fly it on a pole.

Don’t Fly the Flag Upside Down

The flag should only be flown upside down to show distress or danger. Otherwise, you need to fly it in its upright position as intended.

Never Advertise With the Flag

The flag is a symbol of America, not something to be used to sell products and services.

The code states you should never use the flag for advertising. Don’t embroider it on products, advertising signs, or anything related to this. This one is frequently broken, showing just how little people know about the US flag code.

Before you fly the American flag, review the US flag code to make sure you’re 100% respectful. Flag code violations may not be enforced, but that doesn’t mean they’re pointless. Follow the American flag code at all times to show your patriotism always.

For more pieces like this an on other design topics, check out the rest of our blog.