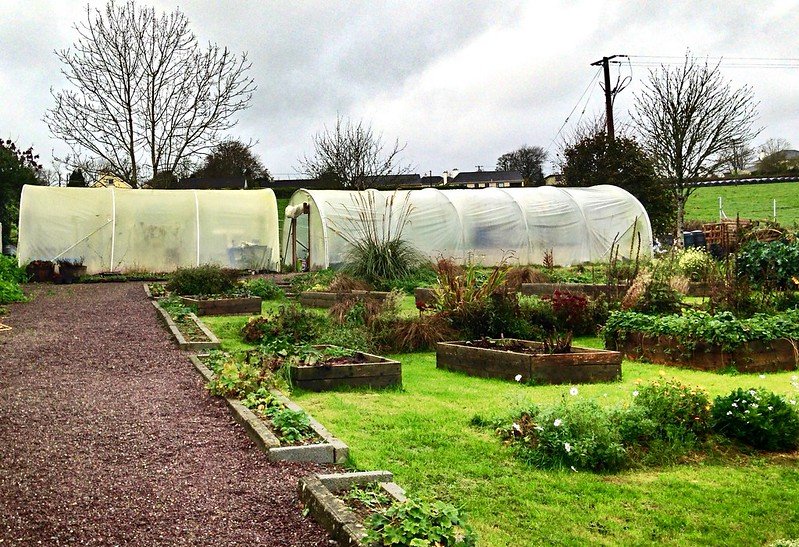 Have you ever tried to grow a really good quality plant, but never really managed to pull it off? You probably already know people that have tried, or perhaps you are one of those people that a friend would be thinking about if they were to read this article.

Well, it’s no easy task, that’s for sure, if it were, then everybody would be doing it, and perhaps even growing their own food which has a list of benefits as long as your arm and could be talked about for some time, it does, however, take a little bit of skill, practice and of course, a helping hand never goes amiss.

You might have heard of this one before, if not, then don’t freak out, all is in good humor and surely originated from somebody trying to give somebody else some food for thought, some inspiration, or drive in order to keep them focused on their goals…

Anyhow, it is said that if you can nurture, grow and successfully keep a plant alive then there is every chance that you will be suitable as a parent, ringing any bells?

Without being entirely sure where it came from, who’s to know how much truth there is in the plant/parent success theory, although, it does make you stop and think for a moment when you consider how many people can bring a plant to life and give it a healthy life.

The tumbleweed moment is needed… Thinking along those lines, it, in comparison, considers how many people, all over the world successfully raise a child. How on earth is it easier to help a child develop than it is to keep a plant from dying?

Furthermore, for those that have never been a parent to a child, yet have successfully given a plant a healthy life, don’t go getting too broody just yet!

If you tried to replicate your prior success by burying a baby in some coco coir soil (feeding it some water now and then, of course, and making sure that it has enough exposure to natural sunlight) You’re probably going to end up in a world of crap pretty quickly.

Suffice to say that, just because a person can grow a good carrot or spud, it doesn’t necessarily mean that they will make a decent parent.

So, What is It That Goes Wrong?

There could be a million reasons why you weren’t able to give the plant what it needed, quite simply though, in the form of a seed, they just need good quality nutrients by way of food, water, and sunlight.

Other than that, they don’t ask for much really, it’s a bit of a crying shame really when you come to think about it. The insanely tipped scales completely defy logic and any definition that you might be able to find for the word… Why aren’t more people able to pull it off?

Considering what plants provide the human race with, in terms of keeping them alive, the benefits are priceless, especially when you tot up how much it costs for a seed, a pot, some decent soil, some free sunlight, and less water than the average person wastes each and every day.

Do the math, you’ll likely find that the cost is far less than it costs to hire tree surgeons to remove a tree!

This could be a controversial conclusion to arrive at, however, there really must only be one explanation for the number of people that fail to grow lovely plants…. Ask one of them, you could even talk to yourself if the hat fits.

You can easily come up with a whole load of excuses, or legitimate reasons as to why your plant died, however, when you start to peel back the layers of skin wrapped around the explanation, you’ll probably find that it boils down to, not being dedicated enough, some people might even call it ‘being lazy’.

A little similar to a saying that people use all the time, which is absolute nonsense, but it makes sense to most people. Go figure. Are you ready for it? Ok, take a moment and think about the number of times you’ve heard an excuse, or reason, “oh, I just don’t have the time”.

If you’ve used this as a reason for anything, more than a handful of times, then you need a good talking to, there is no such thing as, “I just don’t have the time”…  You have the time; you just choose to indulge in activities that have nothing to do with helping a plant stay alive.

Some people might still be thinking, yes, but I really don’t have the time, in which case, you could possibly be more delusional than your dead plant.

Perhaps you’ve used the saying so much that it’s decided to grow roots and occupy the area of most people’s minds that filters reality from fiction, in which case, maybe the best thing you could do is to try and encourage others to get involved and have a go themselves.

At least that way, you’ll have done your bit for the world’s life cycle, in fact even by spreading the word, you can hold your head high, and sleep well, after all, the more people you tell, the bigger chance there is that somebody will have a go and succeed.

Be Kind to Yourself

Most people are quite busy, and lives can become really hectic, especially if you have a career, children, pets, or anything else that demands your attention for long periods of time.

Tech is growing faster than ever before which is great in some ways, although the way the world is going, the last plant on earth could very well be pulled from its roots because space is needed for another server somewhere.

If you don’t have a hobby of some kind, then it could contribute to your ‘lack of time’ or feeling like you don’t have enough time to do a few simple, life-saving things.

If you’ve never really considered a hobby, then why not take this one on as a new hobby, something just for you, a personal activity that you can get involved in for the greatness of the planet, but also for the great of your own sanity. You may well find that you have more time and feel less stressed.