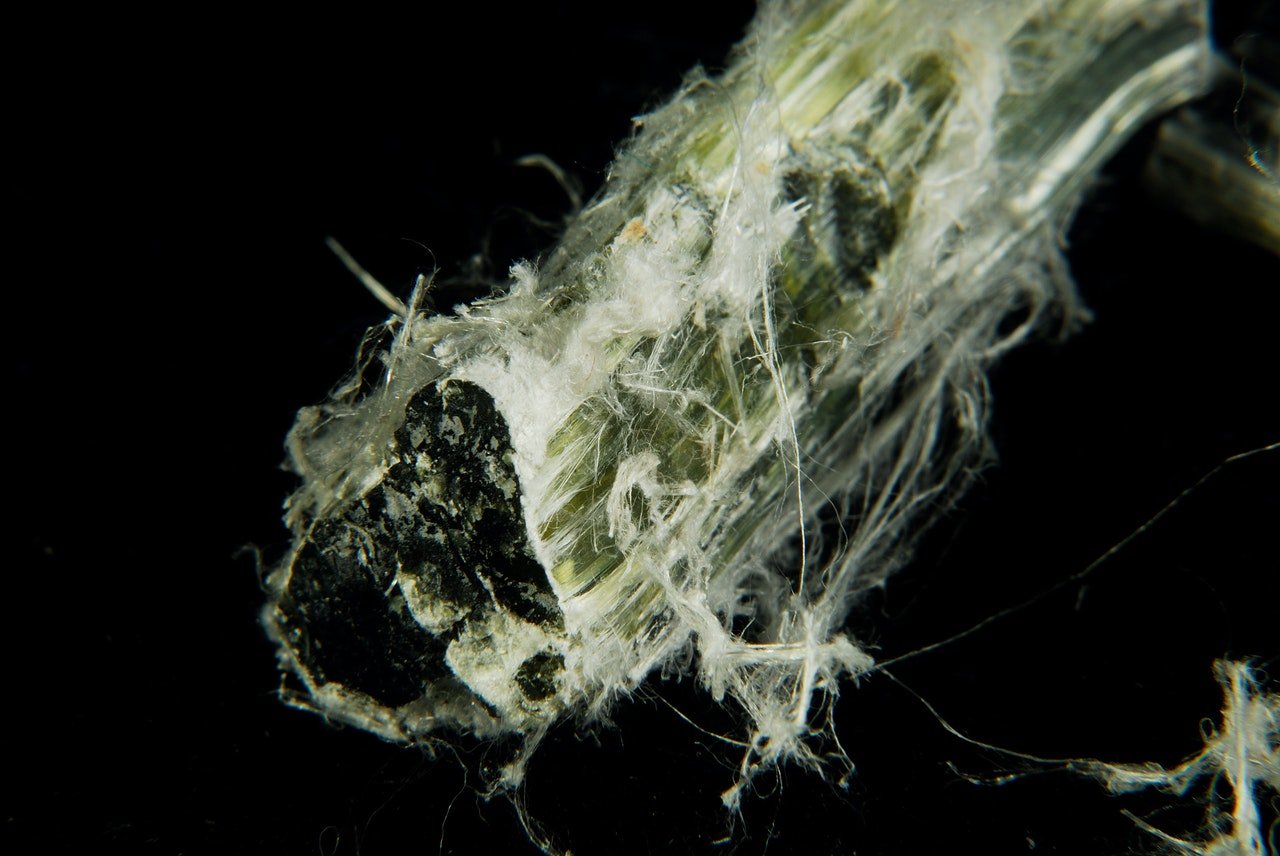 Health Matters – Why Was Asbestos Banned?

Asbestos has now been banned in over 60 countries around the world, including Australia, the UK, and Canada.

Restrictions in the USA rely a little more on the practicalities of using asbestos in limited ways in accordance with certain Acts, which effectively results in the building trade opting for alternate materials.

The various bans on the three main types of asbestos came into effect at different times but were arguably always looming ever since the first cases of lung cancer were able to be directly attributed to exposure to asbestos fibers (leading people to ask questions such as “is small cell lung cancer caused by asbestos?“).

Let’s look at why asbestos experienced such a widespread – and almost blanket – ban.

Asbestos Fibres Cannot Be Broken Down by the Body

Asbestos is a naturally occurring fibrous crystalline material. It is easy to mold, lightweight, durable, and heat resistant, making it a sort of ‘all-rounder’ when it comes to building materials and insulation.

However, where the asbestos is pulled apart or scratched, or disturbed in any way, tiny microfibres float off into the air.

When breathed in, these microfibres become lodged in the lungs and cannot be broken down by the body (the fibers are too small to be removed via surgery).

The immune system floods the area with white blood cells in an attempt to break down the fibers, resulting in swelling and eventual cancer.

This led to countries around the world placing bans on the material throughout the 80s and 90s.

Despite the ban, an estimated 4,500+ annual deaths are still attributed to asbestos inhalation due to the presence of asbestos in older buildings built before the year 2000.

Should You Seek to Remove Asbestos From Your Home?

Asbestos removal is not something that should be attempted with a pair of rubber gloves while holding your breath.

Removing asbestos is a regulated professional task. This is because asbestos must not be mixed in with other kinds of waste (when disposing of building materials during a remodeling, for example).

Asbestos panelling must be kept intact, wrapped in plastic sheets, and labeled appropriately.

Depending on where you are in the world, the storage and transport of asbestos to a designated disposal site may also be regulated, which is another reason not to attempt to carry out the task yourself.

Professionals can also help you to identify any hidden asbestos in your home that you may not have noticed.