You're here: Home » Tips » How to Bypass Your Home Alarm System
AccessoriesHome ImprovementOrganizeTips

How to Bypass Your Home Alarm System

Bypass Alarm System — Residential alarm systems are becoming more and more sophisticated in their ability to detect any entry or unauthorized movement inside your home. You can now use your smartphone to monitor the status of your alarm and turn it on or off from anywhere in the world.

Everything from the thermostat, door locks, and lighting to video cameras and water leaks can be controlled remotely via your smartphone, tablet, or computer.

How to Bypass Your Home Alarm System

Although installing a security system is crucial if you want to keep burglars out, there are cases when you need to be able to go outside without setting off the alarm. Fortunately, there are ways you can bypass the alarm system without turning a certain zone off. Here’s how:

How to Open a Window While the Alarm Is Still Working

Sleeping with the windows open can be quite good for you. Scientists have shown that fresh air can improve various aspects of people’s health, such as heart rate, blood pressure, digestion, and immunity. But what do you do when there’s an alarm sensor located on the bedroom window you want to open?

Fortunately, there is a way you can have your cake and eat it too – meaning you don’t have to sacrifice your comfort for your home’s security.

Most window and door alarms use magnetic sensors to detect unwanted entry into your home. In the case of windows, for instance, there’s a sensor inside the frame that is connected to your security system.

Then there’s a magnetic sensor attached to the window. If the window moves away from the sensor while the alarm is armed, the circuit is broken and the system is triggered.

You can use two magnets to bypass the sensor and open the door or window without setting off the alarm.

Place the first magnet where you normally would while the window is closed and the second one where the magnetic sensor would be if you cracked open the window. That way, the circuit remains “closed” even though you’ve broken it.

Now you can sleep with the windows open and the best home alarm turned on for the zone.

Keep in mind that although this method works most of the time, it’s not 100% effective. Some sensors are of higher quality than others, and you can’t trick them into thinking that the window is closed even when opened. Moreover, this method only works for windows that open vertically.

How to Bypass Motion Sensors and Minimize False Alarms for Pets

If you have a pet, then you know how easily they can trigger the alarm system if they happen to wander in front of the motion detector. Although motion sensors are a vital part of any home security system, at times they can be too sensitive and confuse a pet’s heat source for an intruder’s.

False alarms are not only a waste of time for the company and emergency responders but a nuisance for homeowners as well. Some states even charge fines for repeated false alarms. Because of this, you’ll need to take all the necessary measures to minimize the chances of a false alarm triggered by your pets. One simple way to do so is by adjusting your motion sensor.

Home security companies have recorded and analyzed thousands of hours of animal and human movement in order to create pet-immune motion sensors. These detectors can determine the mass, movement patterns, and speed of any moving object to identify pets. That means that your alarm won’t be triggered if your pet is less than 80 pounds. However, if your pet is heavier than 80 pounds or you have multiple pets, then you should consider other options.

If you have more than one pet, the decision of where to place the motion detector plays an important role in minimizing false alarms. Consider installing the sensor higher up on the wall to keep your pets from getting too close to it If you own a cat, though,  she can probably get close to the sensor by climbing, regardless of how high you’ve placed it.

Make sure that your motion detectors are located in an area that can’t be accessed by your pets but also won’t impede its functionality. For instance, don’t place books or other objects in front of the sensors, even though these might stop your pets from getting too close to them.

Whatever method you decide on, make sure your alarm system is working properly at all times. Don’t open your window so much as to let someone crawl into your home, and use the tips above to reduce the chances of costly false alarms triggered by pets. 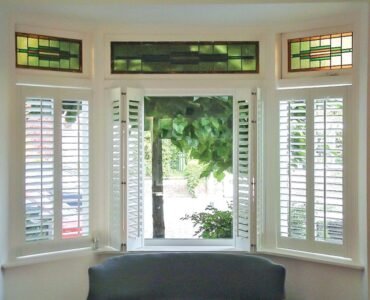 Why You Should Consider Plantation Shutters for Windows? 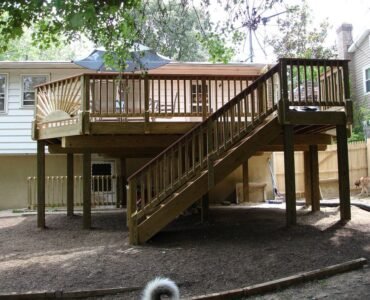 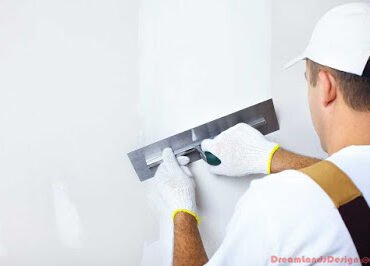 Enjoy the Services of Plasterers in Harlow 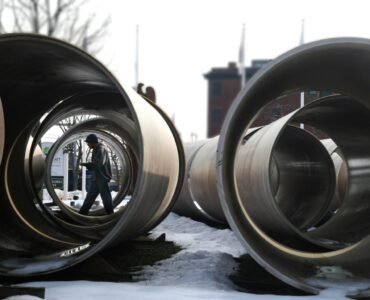 6 Ways to Keep Your Drains Free From Clogging Issues