Installing Prehung Door, How to Correctly Fit a New Door Jamb — Do you have a new door to install. Are you going to installing prehung door (installing prehung interior doors) or a door jamb set on which to hang a new door? We cover what you need to do get a door frame hung in the opening and set it plumb, level and square so your new door fits and operates correctly.

Getting Started – Framing a Door Opening

Check the rough door frame for plumb and square. Use the six foot level on the trimmer studs on the left and right sides of the opening and note how far out of plumb they are. It is also useful to note whether the walls are plumb since if they are not, adjustments to the installation will have to be made.

Put the frame into the rough opening with the hinge mortises correctly positioned for the door swing. Make the top of the frame flush with the wall sheathing on both sides and check the top jamb for level. Use shims between the floor and the hinge or latch jamb to raise the jamb and make the top jamb level.

The most important part of how to install a door frame is to constantly check everything for plumb and level. Recheck the top jamb for level with the two foot level and make adjustments as necessary with shims placed between the floor and the latch jamb. Be sure to keep the top of the door frame flush with the wall sheathing on both sides of the door opening.

Plumb the latch jamb by placing shims between the jamb and the rough frame to make it plumb. With the inside faces of the door frame plumb and level, check the outside edges for plumb and make adjustments in or out of the opening at the bottom of the frame. A single nail driven partway through the latch position will hold the latch jamb in place.

Place shims just above and just below each hinge to take up the space between the hinge jamb and the rough frame. Check the hinge jamb for plumb again, on the both the face and outside edge, and nail the hinge jamb in place with two #8 finish nails just above and just below each hinge, leaving the nail heads protruding 1/8-inch. The nails should go through the shims to hold them in place. On the latch jamb, check for plumb, then shim and nail the jamb in three places, about 6-inches from the top and bottom and in the middle close to the latch.

Doors look good and work well when they are installed correctly. Incorrectly, they hang at angles, are hard to open and close and might even swing open or closed on their own. Learn about doors and how to install them properly for a long lasting, easy to operate door. 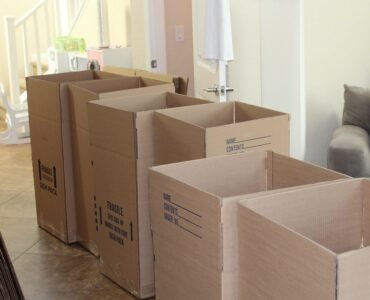 Moving? Achieve a Fair Offer for Your Home 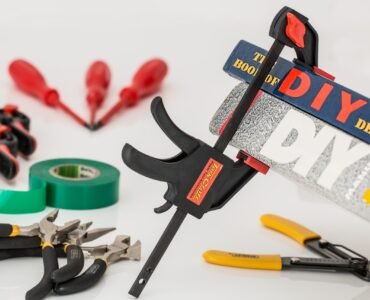 These Urgent Home Repairs Should Demand Your Immediate Attention 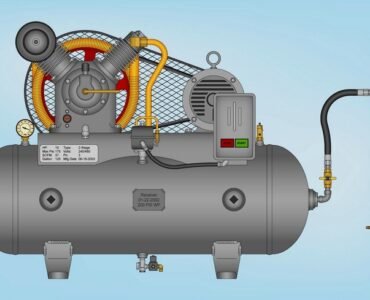 The Right Air Compressor for Your Business

What Age Should Ballet Lessons Start?

11 Genius Hacks for Cost-Effective Wallpaper Use