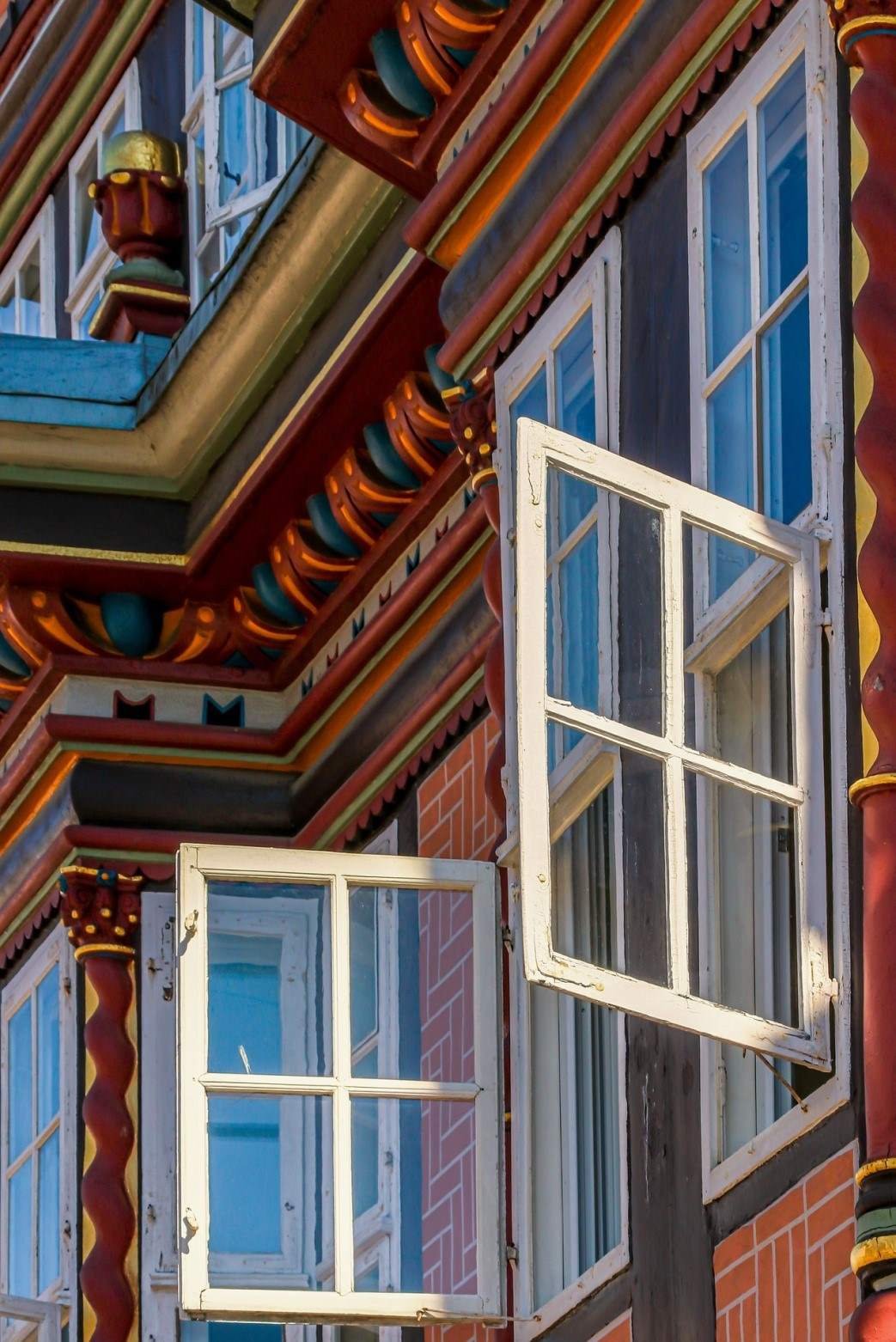 You're here: Home Home Improvement Your List of the Most Common Styles of Windows in the UK

When looking for new windows whether as a replacement for existing ones or a complete set of windows for your newly-built home it’s important to remember that you have more than a few choices.

Of course, the windows you choose should also have a long lifespan and come with a guarantee. But what are the common styles to choose from? Here’s your list of the most common types of windows in the UK.

Casement windows are arguably the most popular window style in many countries, and it’s a style where the window’s frame is attached with hinges.

The window can be opened from left to right or top to bottom. When these have hinges on the top, they are also referred to as awnings, but when they’re hinged at the bottom, they’re referred to as hopper windows.

These windows are known for their versatility, and they come in simple designs and can be made from different materials. They are affordable and suitable for ventilation and can have air-tight seals.

Some would say, though, that they don’t go well with period properties, and their wide opening makes them unsuitable for kids and pets.

Sash windows are often in a traditional style, and the windows can move upwards and downwards on tracks to be opened and closed, as confirmed by window installers like Metwin.co.uk.

Usually, a sash comprises two sections, and more modern windows have a mechanism in the frame that serves to open or close it. But, again, these come in different styles, including Victorian and Georgian.

Another style of window is a fixed window, and it’s just as its name implies it is made up of fixed or static glass panes that don’t open. You can call them picture windows, which are supposed to let natural light (rather than ventilation) inside.

Fixed windows are often rectangular, but there are also shaped or circular variations. Basic fixed windows are more affordable because they don’t have window fixtures that open or close, although more intricate designs are usually more expensive.

There are also bay windows, which are another typical design with different variations. However, Bay windows are more of a window style, and they are distinct and easily recognizable because they extend outwards from the property, making the interior space more spacious.

It is designed with three main sections of glass; often the main picture window is surrounded on two sides by smaller windows. Bay windows can be casement windows or sash windows, and they can have fixed panes. Most bay windows are perfect for creating window seating, a breakfast nook, or a workspace.

Bay windows are great at increasing the natural light coming into a room, and they can also add more value to your home – you can use them as a selling point.