RF shielding is nothing but enclosures that are made up of metal that completely enclosures every sensitive circuit on the inside.  Mostly it is designed for different military communications.

Among the various window film technologies, RF windows film has become one of the most widely used technologies in the construction industry solely because of the top-notch protection it offers.

What Are Rf Window Films?

The RF windows are transitioning device which allows easy passing of radiofrequency power/microwave power while at the same time blocking any sort of gas transfer. It provides complete attenuation/weakening of RF emissions and IR (infrared).

RF shielding windows are not only used by US-sensitive agencies for the protection of the buildings but also to protect people from harmful RF radiations that can cause long-term damage to the body.

Glass windows are often termed a vulnerable choice. But the modern concept of window shielding has transformed the concept of glass windows into a source of great strength.

What Are the Reasons Behind Installing Rf Windows Film in Buildings?

The reason why most security agency buildings are installed with this window film technology is that windows without this film are extremely susceptible to intrusion, through hacking of wireless networks or Wi-Fi & also eavesdropping with the help of IR microphones.

Apart from it these films can also block a huge amount of ultraviolet rays from the sun thereby keeping the temperature inside the building much cooler and soothing. Often it has been seen that sun rays end up doing damage to expensive office furniture.

By installing these window shields one can protect the office furniture and other furnishings from strong sun rays.

Ensuring the absolute protection of several private data is at utmost priority for all organizations. The revolutionary RF shielding windows offer nearly 90% of the overall attenuation of IR and RF emissions.

Though these window shields are not considered completely bulletproof, they might obstruct the direct active shooter’s forceful entry. Moreover, since these glasses are shattered-resistance people inside the office won’t get hurt from wrecks of broken glasses.

In a nutshell, here are the following are the reasons why most US intelligence agency buildings install RF shielding window films:

The rf windows protection has come to a must-choice these days. To understand the end-to-end basics of RF protections and install them in a building, one needs to hire a window film technology company that has years of expertise in this industry.

A professional team can help customers to choose which window shielding technology will work best for the building under a said budget. 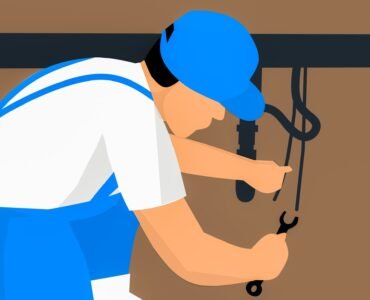 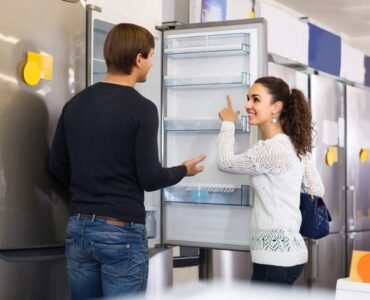 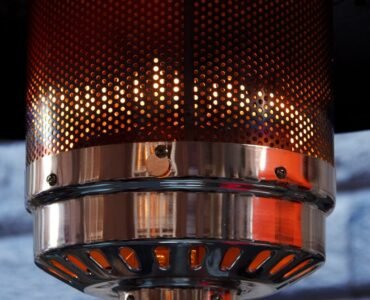 Hiring a Heater for the Winter – A Gem of an Idea! 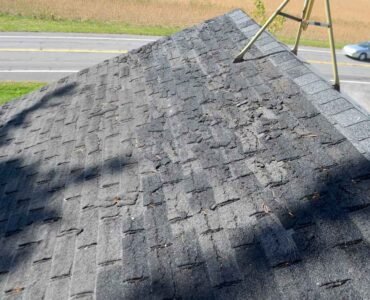 What Happens When You Ignore a Roof Leak?