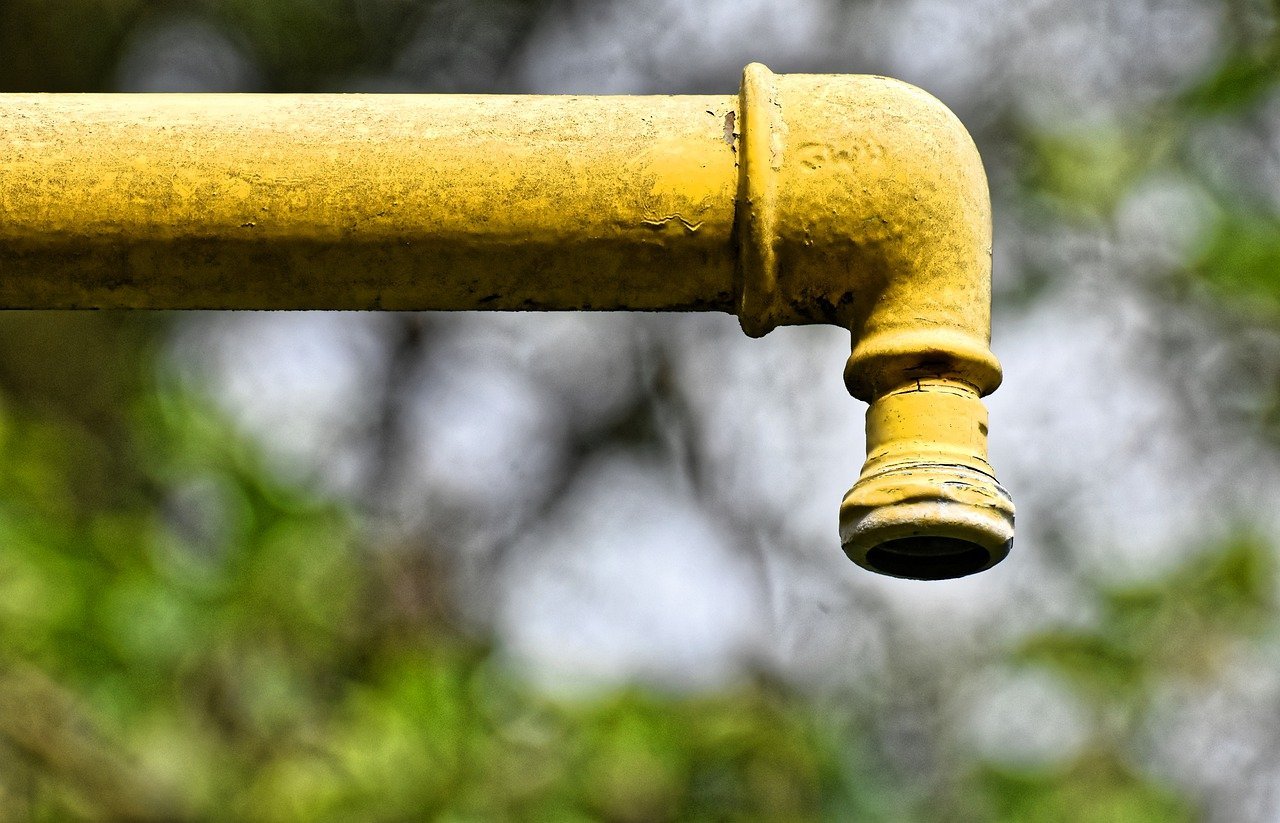 You're here: Home Home Improvement Pipe Relining: Get to Know More About the Modern Alternative to Pipe Replacement

Pipe Relining: Get to Know More About the Modern Alternative to Pipe Replacement

Sydney’s housing market is known for being volatile, with prices constantly fluctuating due to the rising demand. With forecasts projecting the city’s population to grow by an extra 2.4 million people in the next two decades, the demand for housing is expected to increase over time.

As a homeowner in Sydney, you can enjoy a vibrant lifestyle, a flexible work-life balance, and other major benefits.

Naturally, home maintenance will be your responsibility, and when it comes to fixing broken pipes or damaged sewerage systems, one of your top solutions today is pipe relining in Sydney. Piping infrastructure can be a major challenge to deal with, so any necessary repairs or fixes are often best left to professionals.

The term pipe relining may sound unfamiliar to you, most likely since it is a more modern and relatively new procedure, so read on to learn about it and see why it is the ideal alternative to the traditional pipe replacement.

What is Pipe Relining?

First, you may be curious to know what pipe relining is. As the term implies, pipe relining is a restorative process wherein a resin solution is inserted into your pipes. After some time, the resin hardens and cures to form a new pipe inside your old pipe.

The new pipe is said to be as strong as a heavy-duty PVC pipe and may sometimes be stronger than the original pipe.

You may also hear about pipe relining termed as trenchless pipe relining technology since the process is minimally invasive and does not require digging a trench that may extend to your backyard or garden.

In the traditional process, specialists have to dig as deep as 15 feet, more or less, to access your original pipe and replace it with a new one. This disruptive and invasive procedure can lead to additional costs and longer repair time.

How is Pipe Relining Done?

Having some knowledge on how pipe relining in Sydney is done can come in handy while looking for a repair company to hire. Knowing the important questions to ask will ensure that you find qualified and skilled professionals to perform the job.

Before anything is done, your pipes will be checked to inspect the damage, then cleaned to prepare them for relining. The cleaning process is crucial since the resin may not stick well to the pipe with all the dirt and residue on it.

Once your pipes are ready and finalized, your pipes will be measured to determine the length and amount of resin needed for the repair. After the resin solution is mixed, it is inserted into your pipe through an access point made by the specialist.

This step is important since no gaps must be left to ensure the old pipe is saturated and that the new pipe will take up the entire length of the original pipe once cured.

After the solution is inserted, the curing process can either occur naturally after some time or it can be sped up with hot water. The pipe is then exposed to UV radiation to complete the curing and hardening.

The pipe relining market has grown significantly in recent years as more and more homeowners learn about the benefits of this reparative process. As a trenchless technology, it takes up less time and reduces costs, but still provides you with a long-term solution to faulty pipes.