What Can be the Possible Reasons for Noisy Pipes?

Leaking pipes or clogged drains are not the only reasons for calling a plumber. There may be some strange reason, too, like noisy pipes, which are unwelcome distractions. When you hear some banging noise from pipes, it might be very annoying as you can neither stop it nor detect the cause of the problem.

In such cases, you must call a plumber from https://coorparooplumbing.com.au/ to fix the problem by identifying the reason for it so that it does not recur.

If you can detect the cause of noisy pipes, it makes the task of the plumber easier who can fix the problem quickly.

Pipes might make noise due to various reasons that you will understand better going through this article.

The most common cause of noisy pipes is due to a phenomenon called water hammer.

Water flows at high speed and force through the pipes and comes out from the faucets, but when you shut off the faucet, the flow stops abruptly.

The sudden stoppage generates some energy that remains trapped within the pipeline, which causes the rattling or banging noise known as a water hammer.

However, there is a 10 inches long vertical pipe soldered at the back of the faucet, which creates an air chamber that neutralizes the sound produced by the sudden closure of faucets.

But when the ait chamber starts malfunctioning, it creates a water hammer and the noise.

Pipelines running across homes, whether overground or underground, remain firmly in place with the help of brackets, hooks, and other fastening arrangements.

Secure fixing of pipes is necessary to ensure that it stays securely in place when water flows through it at some pressure.

However, over time the fixtures might loosen, and the pipes start swaying when water flows through it and cause some noise or peculiar sound.

If you hear a squealing sound resonating across the house, it may be due to malfunctioning in the main shut-off valve or some problem with the water pressure regulator.

To repair or replace the main shut-off valve, the plumber will first isolate it by shutting off the street valve and then repairing or replacing it.

Sometimes a pressure reducing valve placed in the incoming line can malfunction and produce a squealing noise.

If you hear a whistling sound when operating the faucets, there are high chances that the washer inside the faucet is worn off and causing the noise.

The problem could also happen from the valves that connect the washing machine. Replacing the worn-out washer in the faucet is an easy and cheap way to fix the problem.

If you hear a loud banging sound after flushing the toilet, then the ball cock inside the cistern that controls the flow of water is malfunctioning and needs repair or replacement.

Only a plumber can tell accurately detect the cause of the problem and fix it. 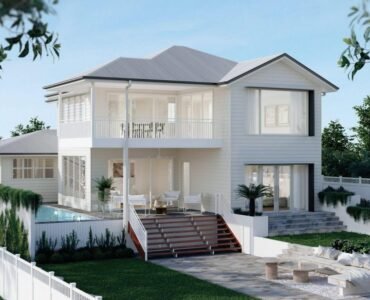 Renovating An Old House: Where to Start And A Few Pieces of Advice from Home Specialists 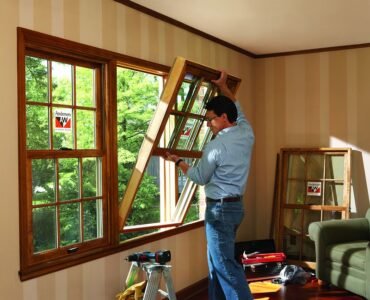 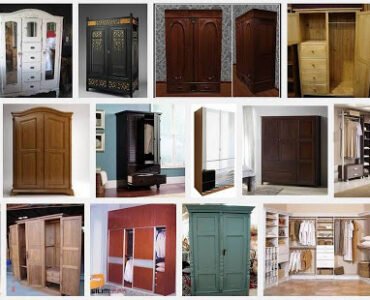 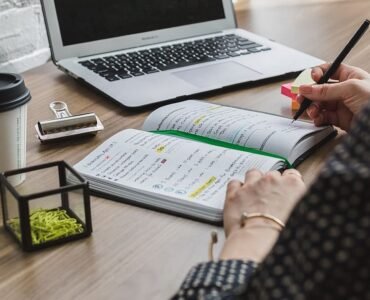 8 Reasons to Upgrade Your Scheduling Software