Can Praying Really Help You Sell Your Home Fast? Let’s Find Out!

Saints have been venerated in one form or another for centuries. Largely a tenet of Roman Catholics and other Christian denominations, sainthood is a designation attributed to martyrs, heroes/heroines, teachers, theologians, and other defenders of the faith.

The faithful offer prayers to the saints, not in adoration but in the belief the saints will intervene directly with God to accomplish some need or wish — like selling their house fast.

Mary and Joseph, assigned by God to care and raise Jesus, would logically have more immediate access to God the Father.

Many of these spiritual appeals have rituals attached. And, many rituals involve high pomp and circumstance. One of the more modest but lasting customs is the burial of a St. Joseph statue in the dirt of the lawn of a home in hopes it will sell quickly.

The take goes, “One impatient man moved his statue from the front yard to the backyard to the side of the house and finally threw it in the trash. A few days later the frustrated seller opened the newspaper and saw the headline ‘Local Dump Has Been Sold’.”

And, the ritual, as all rituals do, has some specific behaviors attached. Any size statue of St. Joseph will do and even small plastic ones will do. Beyond that you have several options:

You can even buy kits containing the statue and directions.

Is There a Prayer?

This custom has been variously attributed to medieval German guilds and Convent Prioresses and Monastery Priors who wanted to increase land holdings.

But even loose rituals don’t last for centuries unless there is something to them. You, too, can pray to St. Joseph to help sell your house.

There are long prayers and short prayers, and some, like those on Catholic Men, recommend devoting a novena (9 days) of prayer to St. Joseph. But, whatever the choice, the prayers appeal to the saint’s role as provider, shelterer, and nurturer of Jesus.

Should You Try it Out?

Belief is up to you! There are no scientific studies on the real estate success of prayers to St. Joseph. Spiritual faith does not depend on science or statistics.

But if you are trying to sell you hoe in an upmarket or down, you want to move it fast enough to relieve the anxiety that goes along with that. Surely, a little prayer could help! 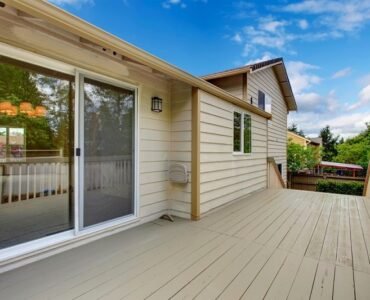 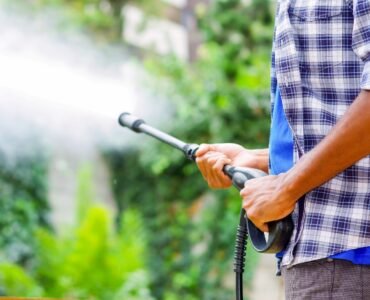 This Is How to Update the Front of Your House 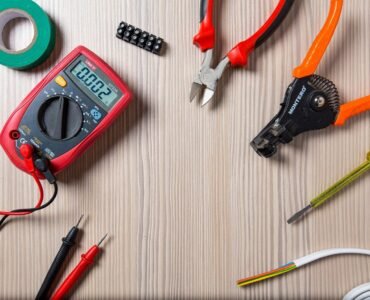 Good Enough Reasons for Keeping an Electrician on Your Speed Dial 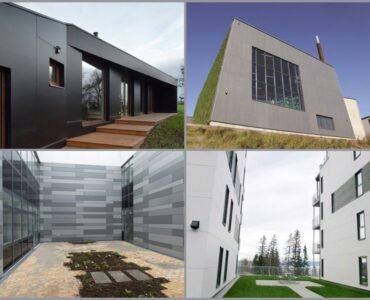 Selling with a Mortgage Broker