6 Signs You Should Replace Your Cast Iron Plumbing

What’s the height of plumbing technology? 100 years ago, the answer to that question was cast-iron pipes.

Cast iron plumbing was the go-to pipe choice for homes built up through the seventies, and even for homes built before 2000. Homeowners loved cast iron because it was long-lasting and resilient.

But many cast iron plumbing systems are now coming to the end of their natural lives. Rust, roots, harsh weather, cleaners, and constant use all take their toll on your plumbing system.

What are the signs you should look into replacing cast iron plumbing? Read on to find out.

It can be normal for your water to have a bit of a tint if you live in a rural area or rely on well water.

But if your water has a new brown or yellow tint, old cast iron pipes could be the answer. The culprit could be rust, roots clogging the pipes or other contaminants.

Green Patches on the Lawn

Do patches of your lawn seem suspiciously vibrant and healthy? Grass loves faulty pipes because leaked water and sewage can act as fertilizer.

Sometimes a healthy lawn is just the result of good gardening, of course. But if you haven’t changed your lawn care routine, or if some parts of the lawn seem inexplicably healthy than the others, then cast iron pipe leakage may be to blame.

As your cast iron pipes age, they become more prone to backups. Roots, rust, and mineral buildup are frequent culprits.

The older your cast iron pipes become, the more prone they’ll be to leaks. Harsh weather, rust, and root systems can all speed up the process, cracking pipes.

Leady cast iron pipes rarely get better on their own. They may need to be replaced with PVC or another modern plumbing solution.

Alternatively, you can investigate a “cure-in-place” solution such as Epoxy Pipe Lining.

This process involves applying an epoxy coating to pipe walls and curing it, sealing over damage, and protecting the pipe.

Epoxy lining is an appealing solution to many people because it doesn’t require excavation or opening up walls and floors.

Mold in your home can be a significant health issue, and mold loves moisture. Leaking pipes are a prime source of that moisture.

Getting rid of the mold usually doesn’t do enough—as long as the moisture remains, the mold will come back.

Only fixing leaks will get rid of mold permanently.

A good plumbing system doesn’t smell. While sewage lines can generate gases and foul odors, your system should vent it at specific locations where the smell won’t bother you.

If your drains start to smell—or if a sewage smell becomes a problem anywhere in your home—damaged cast iron pipes could be the culprit.

“Cast iron” sounds like a material that should last forever, but that’s not the case. After decades (or even a full century) of use, your cast iron pipes might need replacement.

Interested in learning more about cast iron plumbing and other homecare topics? Read up in our article archives. 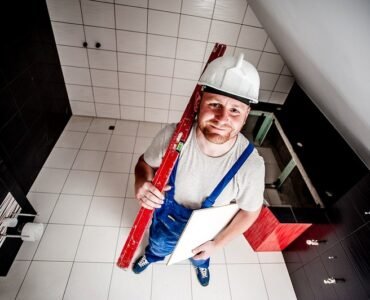 DIY Project Ideas That Will make your House Look Amazing 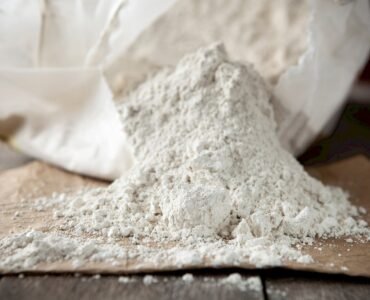 How to Apply Diatomaceous Earth – Indoors and Outdoors 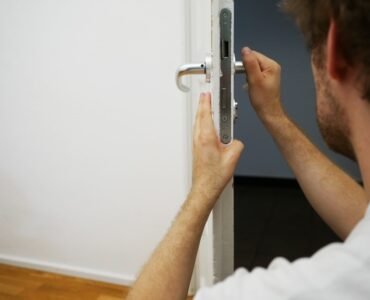 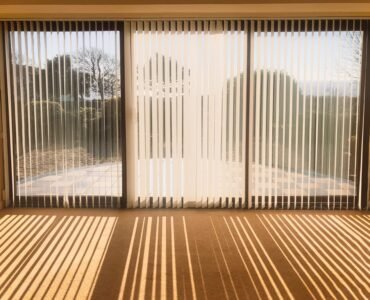 How to Design Your Interior with Door Blinds