5 States with Best Electric Rates for Your Household

Electricity is one of our basic needs. We are already accustomed to utilizing electricity to live a more comfortable and efficient life.

All households across the world were run by electricity night and day, not to mention business establishments dependent on electricity to operate.

However, electric consumption is on the rise due to various factors, such as electricity demand, fuel costs, power plant availability, and generation source availability. Every state has different electricity rates. Some prices are higher, but some states offer lower electric rates.

Hence, here are the five states that provide the lowest electric rates across the United States.

Arkansas has the fifth-lowest electric rate in the United States. They offer their residents a 10.51 cents per kilowatt-hour electric rate.

Although it is slightly higher than their rate last year, which is 10.07 cents per kilowatt-hour, they are still in the top five lowest electricity rates across the country.

The average monthly residential electric consumption in Arkansas is $105.64. Arkansas has rich natural resources in its geographical location. The primary fuel used for electricity in Arkansas is coal, which covers nearly two-fifths of its overall generation.

The fourth lowest electricity rate producing state is Idaho, with a 10.39 cents per kilowatt-hour rate. Their electric rate decreased from last year by 2.3%. The average electricity consumption per household in Idaho is $100.38.

Idaho’s primary electricity source is natural gas and wind energy, which is why they are listed number four lowest in that state that provides a low electricity rate.

In 2018, the state utilized renewable energy, including hydropower, to provide electricity across the state, contributing to its low-cost energy rates.

Coal and natural gas is the primary energy source in the state, providing three-fourths of the state’s electricity generation.

In the past years, wind energy has quickly increased as coal energy declined. Wind can provide electricity at half the cost of coal, which is why their state’s electricity rates decreased this year.

The second-lowest electricity rate producing state is Washington, with a 9.92 cents per kilowatt-hour rate. Although a little bit higher than last year by 0.02 per kilowatt-hour, it is still cheap compared to the rest of the United States.

The remaining electricity is supplied by natural gas, wind energy, biomass fuel, and coal, which are also a cheap energy source.

However, recently it only covers 7% of the electricity net generation within the state. The two nuclear power plants located in the Mississippi river have become the energy source of the 14% of Louisiana’s net generation.

Pennsylvania, New Mexico, and Ohio didn’t cut, but you can use renewable energy to power your homes, such as solar energy, wind energy, and hydroelectric power.

Wind and solar energy are popular in Pennsylvania, where Eligo Energy is one of their top electric supplier for renewable energy. Moreover, the state is deregulated, so you can shop for rates that best suits your needs.

Even if you lived in a state that provides an expensive electricity rate, there are ways to lessen your monthly electricity bill by taking advantage of the energy sources available in your location.

For example, California is one of the ten states with an expensive energy rate, but they also have abundant solar sources. Meanwhile, ranking sixth of the country’s highest electricity rate with 20.77 cents per kilowatt-hour, Hawaii still has the most expensive rates.

According to Independent Energy Hawaii, If you live in either California or Hawaii, where there is a huge source of solar energy, it is best to utilize this source by installing solar panels in your home. It may have a higher upfront cost, but it will help you save money over time.

It is essential to have a lower cost of electricity to help you save money. The amount you can save from your electricity bill can be used for other necessary expenses in your home, such as emergency funds, food expenses, or medical expenses.

Top 5 Factors to Consider When Choosing an Electrician 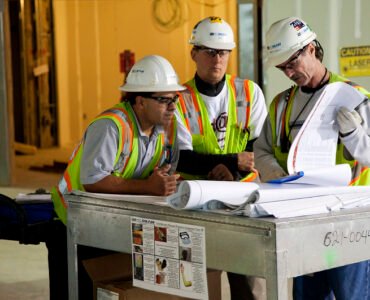 4 Reasons You Should Absolutely Hire a Construction Contractor 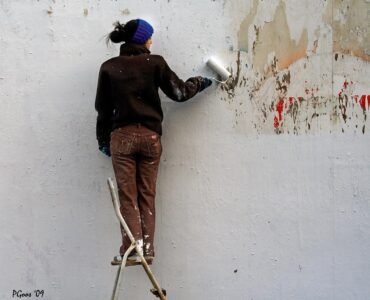 6 Painting Shortcuts You Must Avoid 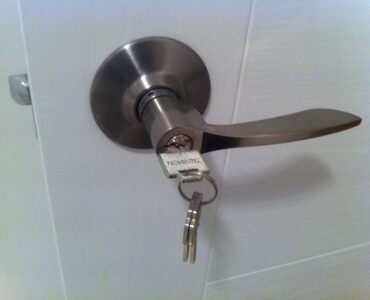 5 Reasons to Upgrade Locks in a Home