Tips for Driving in Toronto

Toronto is a fantastic place to visit and live. It’s a big city, full of cultural and entertainment options, as well as outstanding professional opportunities. However, it also has a few problems that most big cities do.

Driving in Toronto can be challenging, especially for beginners. It’s a busy city, with traffic jams and many pedestrians, especially in the downtown zone. Learn how to be safe behind the wheel while in Toronto with the following tips.

When in Toronto, Do as Torontonians Do

Driving in Toronto isn’t easy, especially during peak hours. There’s a massive number of commuters, cars, and pedestrians around.

Remember that all vehicles must be insured in Canada. If you want to read more about insurance options, look here. Breaching this law can result in some quite expensive fines.

Check some straightforward tips to avoid problems while driving around Queen City.

Finding a parking slot downtown can be a difficult task. While most parking meters take payments in credit/debit cards, some of them only accept cash.

You don’t want to be cashless if the only slot you find doesn’t accept cards. Always bring some spare change for parking if you’re going downtown.

Never park on a bike lane. The city council is working hard to enforce this law.

You can face some nasty fines if you get caught red-handed, even if only for a few minutes.

Many streets in the downtown area are one-way only. It can be confusing if you’re not used to driving there.

Check your route before heading to your destination to avoid clumsy turns and potential accidents.

Mind the Traffic Around You

Further than cars and private vehicles, you must be aware of streetcars and busses.

There are many of them around, and there are also rules to drive safely around them.

For example, streetcars can’t be passed while stopping to avoid accidents with passengers leaving the vehicle.

Breaking this rule also results in a fine. Likewise, if a bus signals to get in the traffic, other drivers must yield.

Not all streets allow left-hand turns, particularly in the central area. Even where it’s allowed, it can change during peak times. So, always check the GPS to get your destination right. 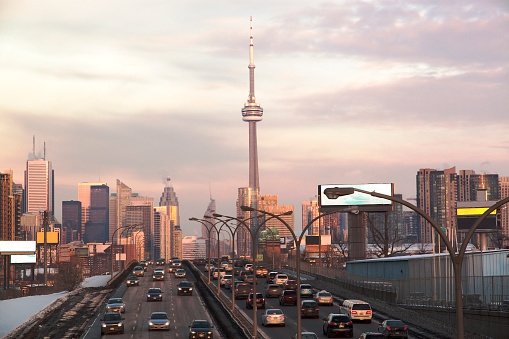 All roads have signals indicating their speed limits. In general, the limit is 50 Km/h within the urban area.

The limit for driving in rural areas ranges between 60 Km/h and 80 Km/h, while it can be 100 Km/h on highways. Remember that highways also have a minimum speed limit of 60 Km/h.

If you’re already used to driving in other Canadian cities, going to Toronto isn’t much different.

However, newly arrived drivers should get acquainted with the general rules mentioned above before hitting the road.

If you don’t feel confident enough yet, use public transport, to better know the city.

Tourists coming from the UK can use their British driving licenses. Drive safely and enjoy your stay in Toronto! 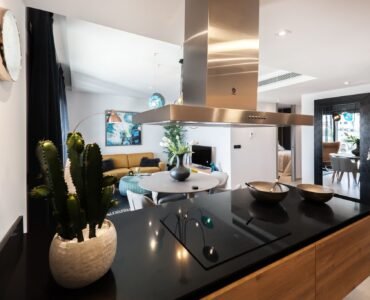 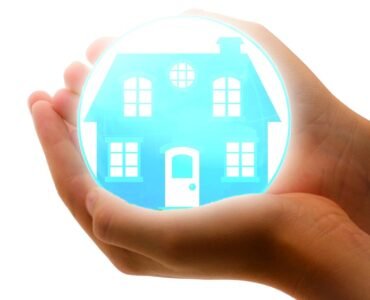 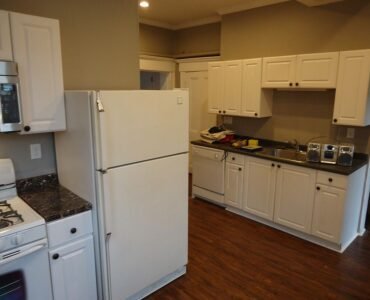 Storage Units and More: How to Keep Your Belongings Safe While Renovating the Kitchen in Your London Home 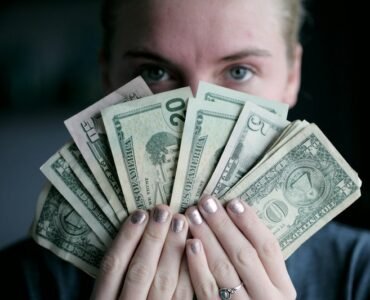