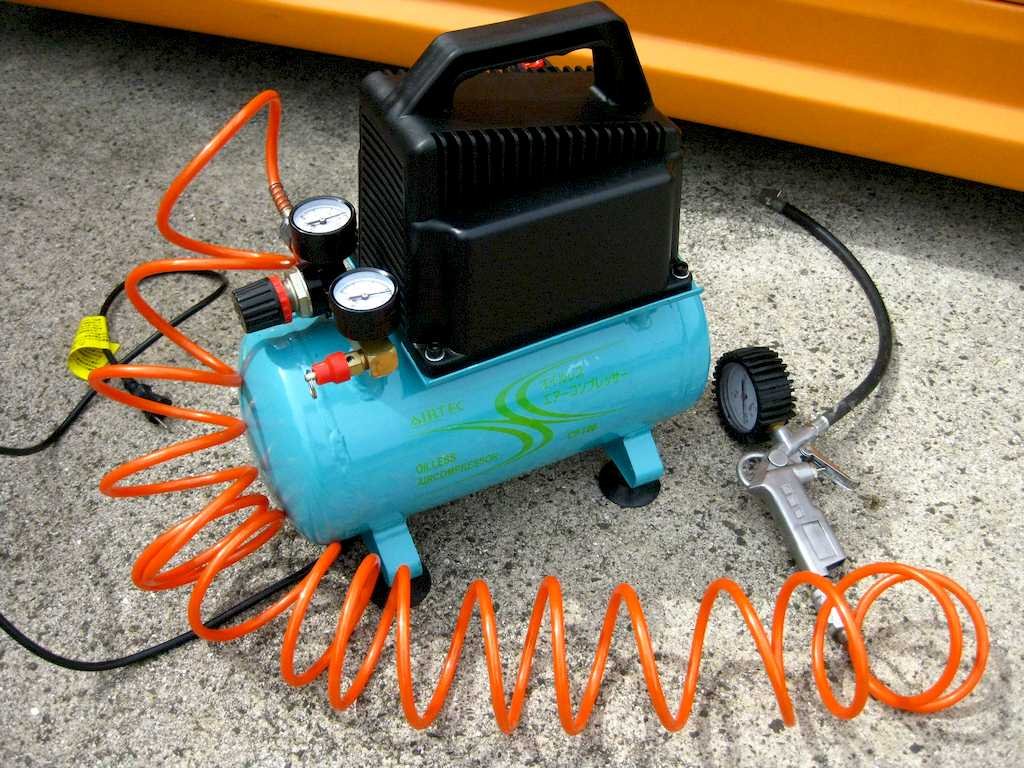 You're here: Home Home Improvement What Can I Use An Air Compressor For?

What Can I Use An Air Compressor For?

Air compressors: they’re quite a popular tool, but only for very specific niches and purposes. You’ve probably seen them all over the place, both online and in physical stores, but a lot of people have to ask themselves what they’re actually for.

If you’ve never needed one of these air compressors, it can seem like such a vague product – in reality, an air compressor can be extremely versatile and fill a whole range of different roles.

Visit renovation dojo to find out more information on the best air compressors.

Let’s say you’ve just trimmed a large plant or finished cutting wood on a workspace: getting rid of the debris can take a long time, but it can be annoying to just let it sit there untouched.

An air compressor, when used correctly, can blast it away from your own area and either outdoors or into another location where it’s easier to deal with.

This is more of outdoor activity, but many people use it to clean up their garage by shooting wood debris and dust out the wide door.

Probably the most common use of an air compressor is to power pneumatic tools – equipment that’s either powered by or uses compressed air.

Some examples are a nail gun, a jackhammer, an angle grinder, and a paint sprayer: all of them are tools that rely on compressed air to perform at least one function, whether it’s shooting something out of a barrel or making a certain component move.

When hooked up to a tool with a tube or hose, an air compressor can become a functionally limitless source of power for these pieces of equipment until the compressor itself switches off.

You’ve probably seen compressed air being used to inflate car tires, but they’re generally very good at inflating almost anything that needs to be full of air.

Not only do they use heavily compressed air that can shoot in much faster than regular air, but it’s also almost always completely automatic, so there’s no need to do much more than wait for it to fill up.

Whether it’s a tire, a children’s bouncy castle or an inflatable temporary bed, compressed air machines can be one of the fastest options.

As mentioned under the pneumatic tools heading, paint sprayers are one of the most often forgotten types of air compressor tools.

They’re essentially just a faster, more powerful way of applying paint, and can often be a quite useful way of covering a large area.

They won’t be as effective for small touch-ups, but many people like them due to the fact that they can quickly cover up a wall or a large piece of material with only a small amount of extra work needing to be done.  In choosing a paint sprayer, it’s important to check a graco tip chart to select the correct size of the tip depending on the area where you will apply the paint. Of course, you want to avoid choosing a large tip size when you’re only applying paint to a small area such as bathroom walls.

“Sandblasting” involved shooting a large amount of abrasive materials onto a surface under might pressure to smoothen it out.

For example, you might sandblast a stone wall to try and get rid of any unwanted rough parts, since the ‘sand’ (which can actually be a range of different materials) will wear it down quickly.

As you’d expect, you need an air compressor to get an effective level of pressure, as well as the right kind of gear to actually sandblast in the first place.

How do I Choose an Air Compressor?

Finding a good air compressor for your pneumatic tools isn’t as hard as it sounds since many of them have standardized output sizes, capacities, and power systems.

This won’t always be the case, but the majority will still share a lot in common, especially if they’re made by popular brands.

Trying to find a single air compressor that you want to use out of the thousands on the market isn’t easy, but there’s an easy way to compare them: machinery sites.

Certain sites arrange lists or articles about new machinery, often comparing them to one another to find the best options.

Looking through all of these air compressors can give you a general idea of what you might want to buy, or at least give you an understanding of the kinds of features that the best air compressor would have.

Either way, sites like this can be a great jumping-off point, and some might even end up showing you the exact air compressor you end up buying!