What Is the Difference Between Pigment and Color?

There are some terms that we often misuse or get mixed up. Sometimes, this is because we think such terms mean the same thing and can be used interchangeably.

While this may make sense to the everyday person, such incorrect usage matters a lot when speaking to people or certain professionals

Two such terms are pigment and dye (also known as color). Many people often think both words can be used in place of each other or that they mean the same thing.

While they may be used for almost the same thing, that is to add color to a thing or applied almost the same way, pigment and dye are two different things and this is not just because they matter to professionals but because they have quite distinct properties or qualities that set them apart.

Dyes are color particles that are capable of being dissolved in water or many other types of solvents. When mixed in water, dyes break down and become a part of the liquid, completely changing its color.

Dye has very fine molecules, which allows them to be absorbed in water. Dye has the ability to bind with any material both physically and chemically.

Pigment, when compared to dye, has larger particles and tends to feel coarse. They do not dissolve in water or any other type of solvent.

The pigment is used together with a dispersing agent that allows it to stick to the top of the material it is added to.

The pigment is only capable of physically binding to materials or surfaces and does not become a part of it but is instead applied as a coating.

There are some major differences that exist between these two types of color materials that would allow you to understand them better.

Dye has smaller molecules than pigment. They are so tiny that they cannot be seen under a microscope.

But pigment usually comes in sizes of about 1-2 microns which means they can be seen under a microscope. This size also affects the way they work.

This refers to resistance to light. The pigment is considered more lightfast compared to dye. Dyes tend to get destroyed by exposure to light (sunlight) and you would soon notice them begin to fade and lose their shine.

This happens because the sun destroys the bonding within the molecules. This makes pigments much more long-lasting when compared to dyes.

Dyes work through by producing electrostatic charges that bind them to the surface of the material they are being applied on. This allows them to bind chemically.

Pigments require a dispersing agent to properly bind them materials. Applying pigment is like painting it to the surface. This allows it to bind physically. Dyes are absorbed into the material while pigments are not.

Dyes and pigments are generally used for different things because they work in different ways. People often make the mistake of getting dyes when they should use pigments and vice versa, that is why it is very important that one knows the difference.

Dyes are commonly used in the textile industry, where they are used to add different types of colors to clothes, no matter the materials.

They are also used in the food industry as a colorant. Wood, leather, and paper are also colored using dyes because they are easily absorbed. The pigment is used to achieve more complex tasks, like adding color to plastic and rubber.

They are also used to color Squidpoxy resin and are used with epoxy because pigment binds well to surfaces. Whether you are using the epoxy on the floor or any other surface, the pigment would be able to bind well and hold its colors.

Materials that easily absorb water would be capable of absorbing dye since the dye dissolves and becomes a part of the liquid.

Because of their low resistance to light and because they are not UV stable, materials that are dyed should not be exposed to excess sunlight lest they begin to lose their color and start to fade.

The pigment is much more lightfast, meaning it can be used outdoors as you do not have to fear intense exposure to sunlight.

So, always keep in mind the project you have to know the best materials suitable for coloring it. 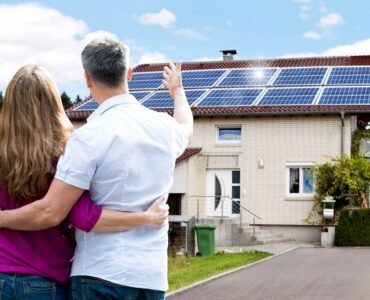 5 Renewable Energy Options to Consider for Your Home 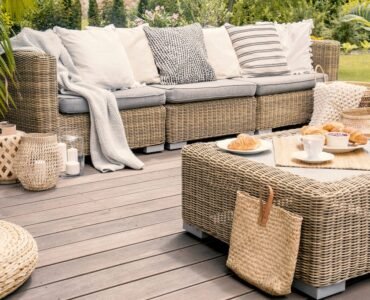 Patio Living 101: How to Style Your Outdoor Living Space 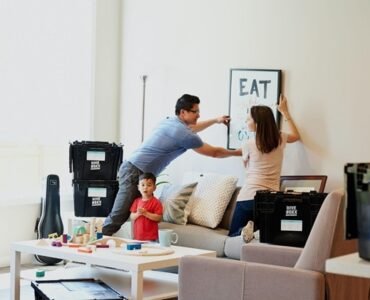 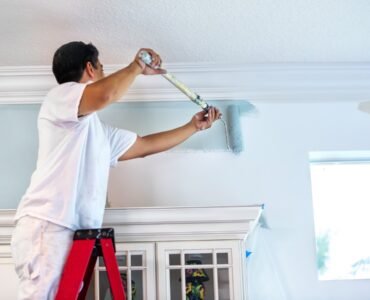 6 Common Signs You Need to Repaint Your House