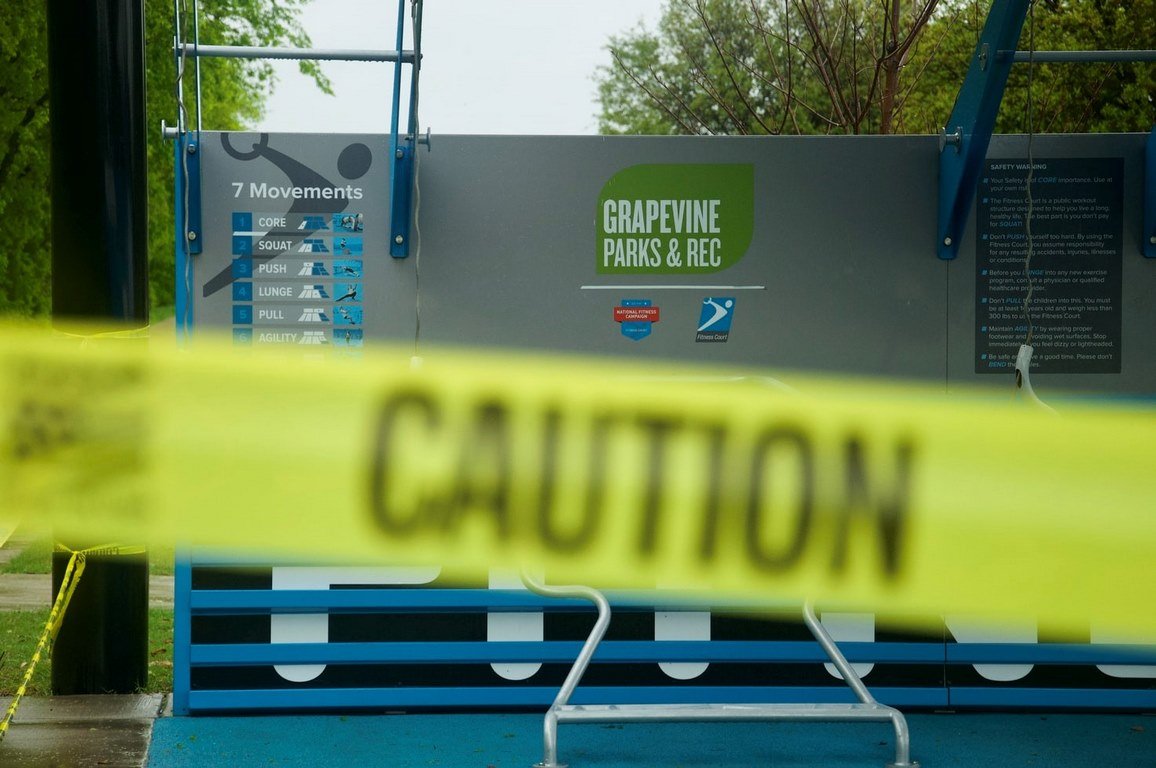 You're here: Home Living What Happens If the Police Find a Body in Your Garden?

What Happens If the Police Find a Body in Your Garden?

Sadly, dead bodies are occasionally found in residential gardens. In this article, we’ll take you through the procedure which the police will follow in this unfortunate event.

Discovering that somebody has died is never a pleasant thing, but it can be particularly distressing when it hits close to home.

In 2020, Sue Bramley, from Mansfield in Nottinghamshire, was shocked when homicide detectives arrived to dig up her garden following a tip-off that there were bodies buried underneath her patio.

Thankfully, cases like this are rare but, unfortunately, bodies are occasionally found in residential gardens in the UK.

Causes range from natural causes, drug and alcohol abuse, and, sadly, murder. So, what happens if the police find a body in your garden? From the first response, down to the coroner’s inquest, we’ll discuss everything you should know…

First and foremost, if you are unfortunate enough to find a body in your garden yourself, it’s incredibly important that you phone the police straight away.

As well as not touching the body, you should avoid going near it at all. This is because you may inadvertently destroy important evidence.

What Happens When a Body is Found in Your Garden?

When a body is found on your property, the procedure is as follows:

When the police are first alerted to the presence of a body, they will seek to immediately categorise the death as follows:

If the body is reported by telephone by a resident, the Force Control Room Inspector will allocate a category based on the initial information given.

Once police officers are in attendance at the scene, the category may be altered after inspection.

On arrival at the scene, police officers will seek to verify that the person is deceased and will, in most cases, call for an ambulance. They do this even if it is clear that the person is unfortunately beyond medical assistance. 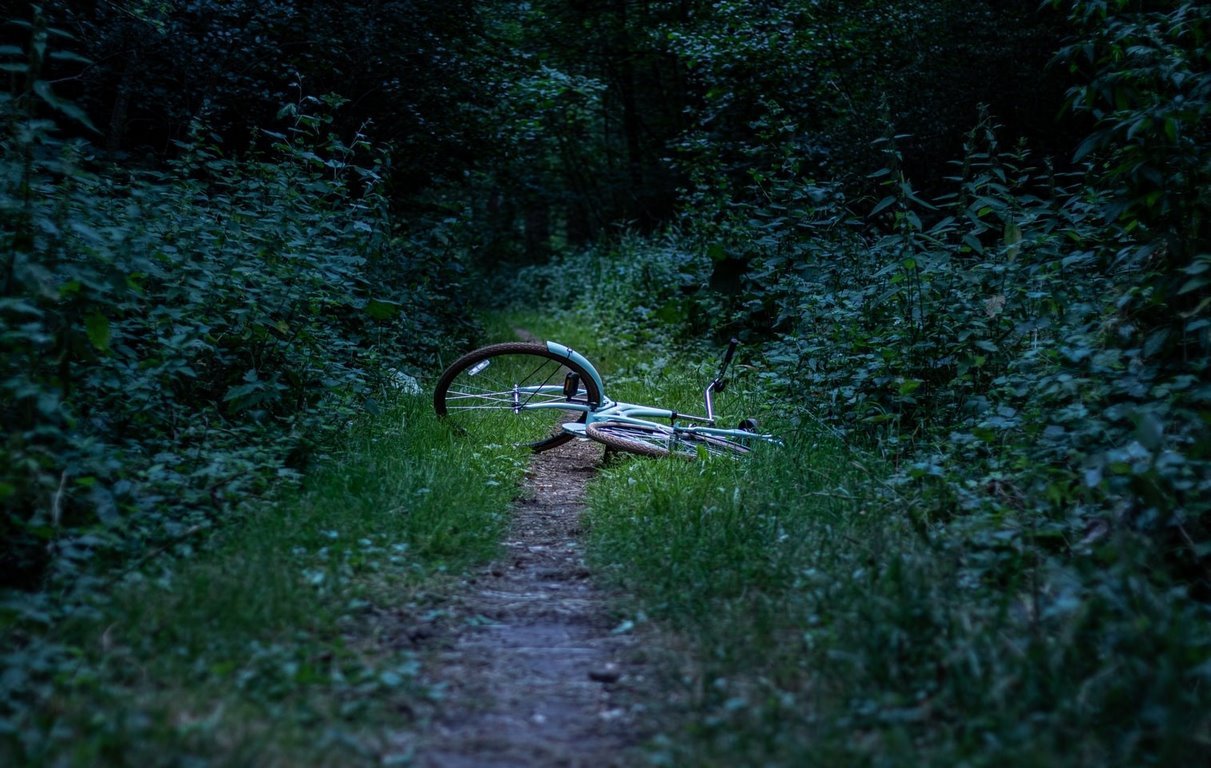 While it may be obvious that the person has died, formal verification is required.  The officers will then seek to ascertain a cause of death and to determine whether a crime has been committed which has led to the death of the person.

If the investigating officer suspects that the death is a result of a crime, the garden may be cordoned off with police tape, and a tent may be erected to cover the body. This also helps to preserve the scene as the officers begin taking samples.

At this stage, a Crime Scene Manager will be called to the scene to oversee the forensic investigation. If your home is considered to be a crime scene, you may be asked to leave the property while an investigation takes place.

Police investigators will search the body for identification, such as a driving license, and will place mobile phones or other devices into evidence bags.

If it is possible to identify the body, police officers will contact the person’s next of kin, as well as their GP to attain medical records.

Once the on-scene investigation is complete, the body will be removed from the premises by a coroner and taken to the mortuary where an autopsy will take place. If the body has been identified, formal identification by somebody known to the deceased will take place at the mortuary.

If at this stage, there is an amendment to the original category allocated to the death, this will be communicated to the coroner, along with the reasons for the adjustment.

Until an autopsy is conducted, the body remains ‘the property of the coroner, and the deceased’s family will not be permitted to conduct a funeral until the autopsy report is issued.

In some cases, the results of an inquest will be announced publicly in court at a coroner’s inquest. This is a proceeding that will be attended by family and friends, the press, and representatives from the police service these proceedings are also open to the public.

Once any investigations have been closed, the coroner will release the body to the next of kin who will then be able to organize a funeral. 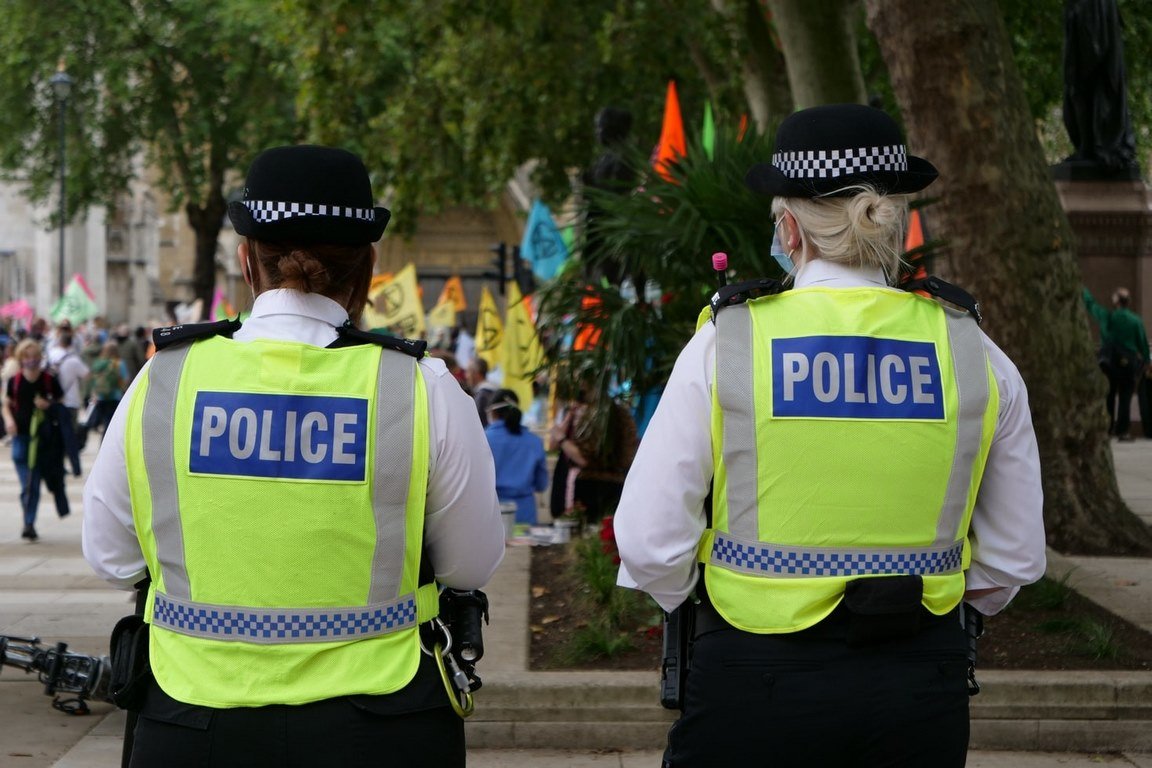 If identification of the deceased has not been possible, burial or cremation will be organized by the coroner’s office.

As mentioned, it is fortunately rare for police to find a body in your garden but, if this does happen, first and foremost, don’t panic.

It’s only natural to be shaken up and to possibly fear that you will be considered a suspect. But, it’s important to stay calm, call the police and avoid going near the body.

Police officers and detectives have strict procedures which must be followed on the discovery of a body and, if the body is on your property, you will be interviewed by detectives.

This doesn’t mean that you’re a suspect, it’s simply that it is the job of the police to gather as much information as possible, as quickly as possible.

Following this unpleasant incident, the police will usually keep you informed during the investigation. You may also be offered the services of a counselor if the ordeal has been particularly stressful. 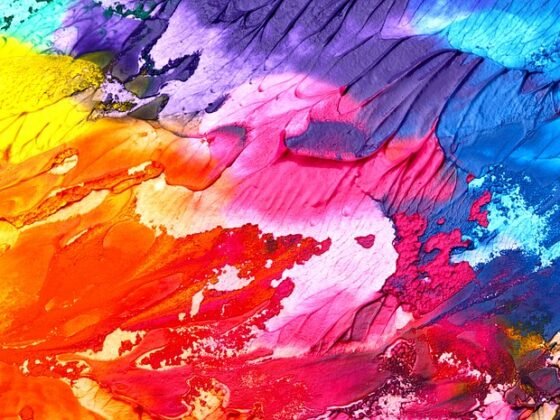 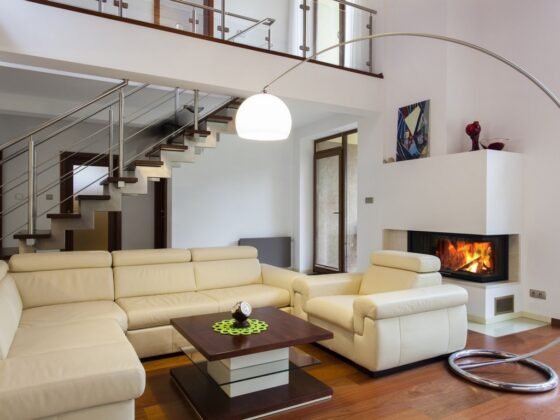 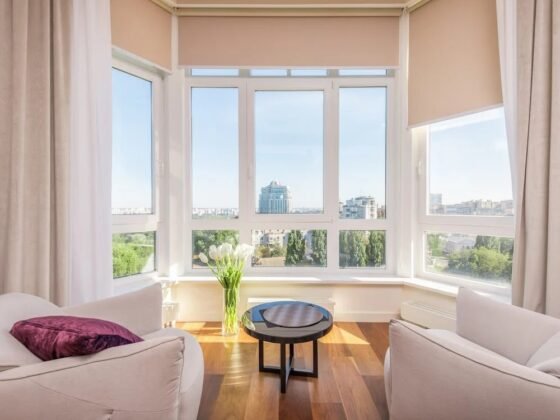 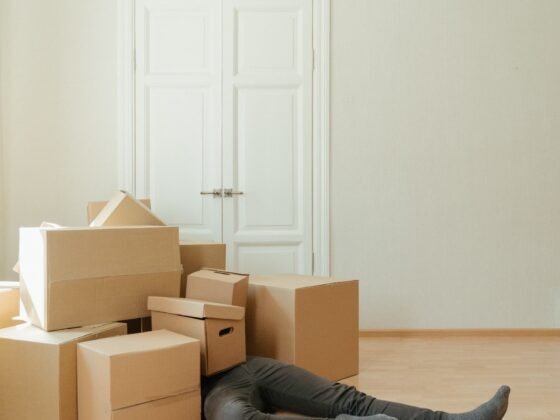