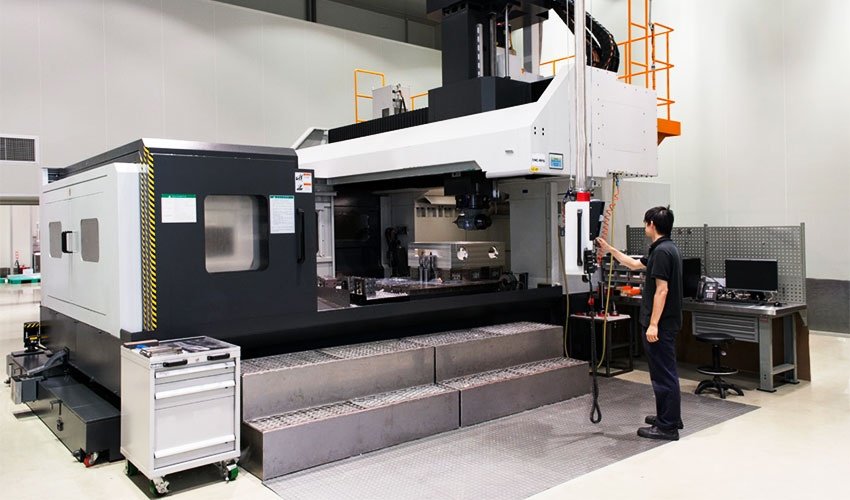 You're here: Home Home Improvement What to Know about Machining Prototypes on CNC Machines

What to Know about Machining Prototypes on CNC Machines

There are various prototyping techniques that are currently being used. One of these is 3D printing which involves printing out an already designed substance-using software such as openSCAD.

The files are then fed into a 3D printer through a computer and then printed out a single layer on top of the other thus producing the prototype.

Another widely used technique is the use of CNC machines which instead of producing layers, it removes pieces from the solid material based on the design files fed to the computer, to give the desired product. Here are a few things that you need to know concerning this method.

What are CNC Machines?

CNC stands for Computer Numerical Control. These are computer-controlled machines used in manufacturing industries to perform operations such as milling and grinding. They use special operating software programs.

Specifically, they are programmed using G-code which is a programming language that supports real operations based on motion. Due to this, they can perform a coordinated task with variables such as speed and precision being easily controlled as desired.

Since they are automated and easy to work with, they replace manually operated equipment such as grinders and millers. Still, there has to be qualified personnel who is highly trained and experienced to operate a CNC machine for rapid prototype CNC machining by issuing the appropriate commands.

How Do They Work?

As mentioned before, they work on the basic principle of removal of unwanted parts from the material leaving behind the desired product. This can be done in 3 ways, namely:

The process can be presented in simple terms as described below: 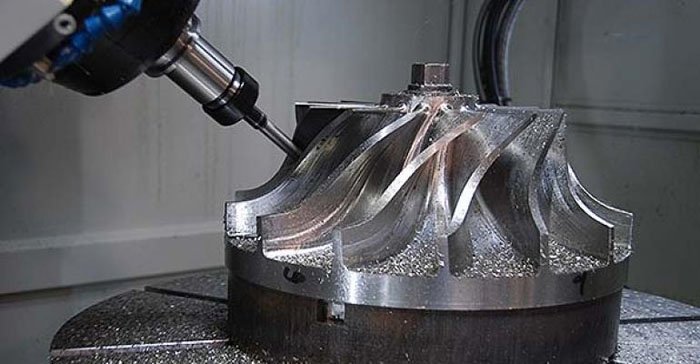 What are the Pros and Cons?

Just like all other techniques, the use of CNC also has pros and cons. Some of these are stated below.

In addition, the tool is set to account for operation variables such as vibration that can cause deflections, hence can only mill through standard set depth to avoid errors. It is because of this that they don’t support drilling deep cavities.

The other drawback is that only certain undercuts can be performed on the material by the equipment as it only has access to the exterior parts, preferably the top.

All these have to be taken into account by the designers, which makes the work more expensive. Click here to read more about CNC machining. 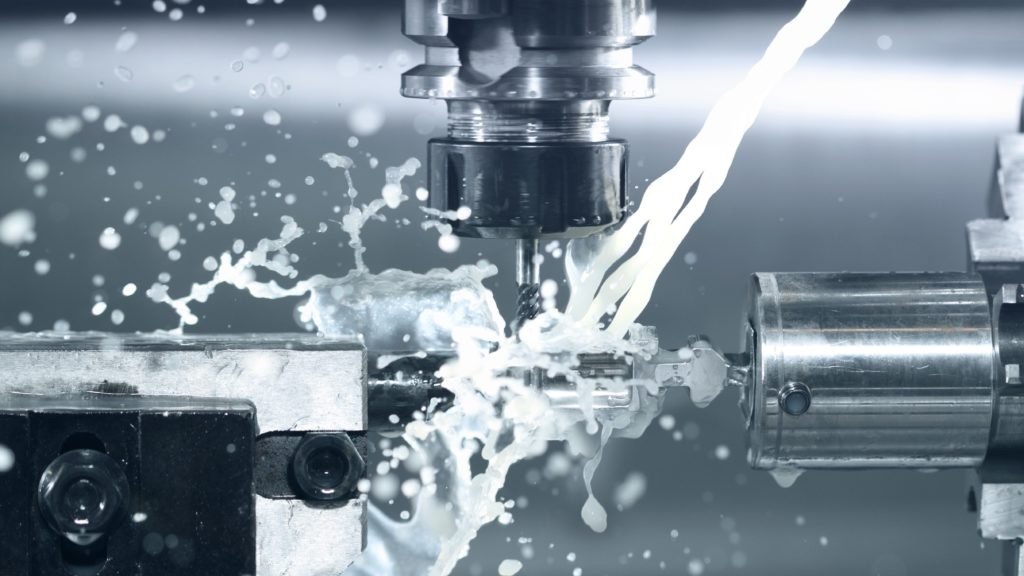 CNC machining is an effective way to produce reliable prototypes in no time. It entails the use of computerized machines and simple processes collectively referred to as subtraction methods as they involve the removal of undesired parts.

Prototypes made using the machines have good properties that closely resemble those of the final product. This gives you further insight into what to expect in production.

Consider using this technique in the final stages of prototyping so as to avoid unnecessary errors and make it more economical. The type of materials used can also be used in actual production. For personal prototyping, you can get in touch with firms providing CNC services.