Alternative Energy Sources: Is It Feasible to Generate Your Electricity?

Energy has been in the news a lot in the last few years. Concerns about the planet’s health are leading to an interest in green energy sources.

Millions of Americans who live in natural-disaster-prone areas have turned to backup energy sources they can depend on when the electricity goes out.

Some citizens live partially or entirely off the grid and use alternative energy to power their homes.

Several power sources are being used, and they work alone or together. Energy sources include batteries and generators, as well as solar, wind, and hydroelectric power.

For decades, homeowners have used fuel-powered generators as backups during power outages. They are especially common in areas that are prone to tornadoes and hurricanes.

More recently, some people have also turned to batteries that can become temporary energy sources for entire houses.

Companies like alltimepower are authorities on both options and can provide customers with information about each one.

Generators can be expensive, and they run on natural gas, propane, or diesel, which are all fossil fuels. That doesn’t appeal to those who prefer earth-friendly energy sources.

Fuel can be dangerous if used in poorly ventilated areas.

Manufacturers like Tesla make batteries that can power homes, but they do not operate as long as generators and provide less power.

Some models can be paired with solar energy, which allows them to run much longer.

Still, in an emergency, homeowners would need to choose which appliances they have to run and turn off the rest.

The Sun Is a Great Source of Energy

Solar power has become increasingly popular as a source of energy. It can be expensive for homeowners to add solar panels to their homes, but many recoup the cost in energy savings within a few years.

The government and some states offer alternative-energy credits that further reduce the price of installing solar panels.

They are also efficient and need a surprisingly short amount of sunshine to charge, so solar power is well-suited to nearly any climate.

While wind power is not as popular as solar power, it is sometimes used by those living off the grid.

Many people with cabins or rural homesteads combine wind turbines with solar panels to create a reliable energy source.

Per Popular Mechanics, property owners can install wind-powered systems for about $60,000. While not cheap to set up, they are an Earth-friendly energy source that costs nothing once it is installed.

Hydroelectric Power Is an Option for Those living Off-Grid

There are also micro-hydroelectric generators that are ideal for those with a property that includes running water.

Mother Earth News provides detailed instructions on how off-gridders can convert running water into power. Hydroelectric energy is one of the most efficient sources.

While not everyone with water on their property can use it to power their homes, those who are able to can save a lot of money.

Batteries and generators are generally used as backups during power outages.

However, millions of people who are interested in sustainable energy invest in solar panels, wind turbines, and the equipment needed to convert running water to energy. 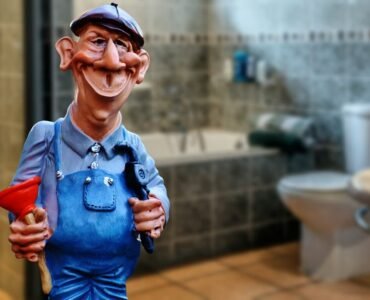 How Can You Find the Right Plumber to Deal With Emergencies? 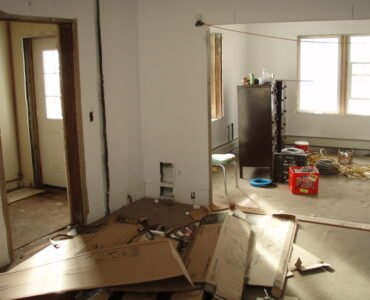 6 Factors to Consider When Selecting a Home Remodeling Company 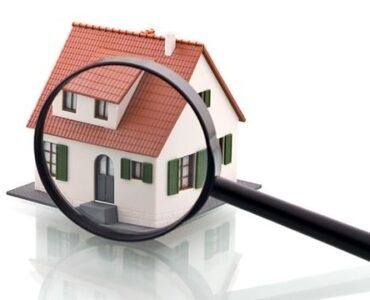 How to Choose a Home Inspection Company 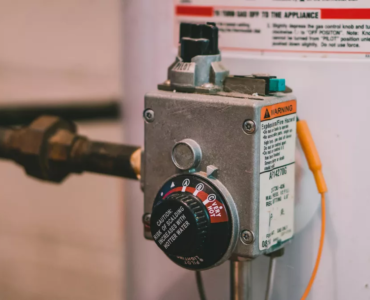 How Do You Light A Water Heater Pilot Light