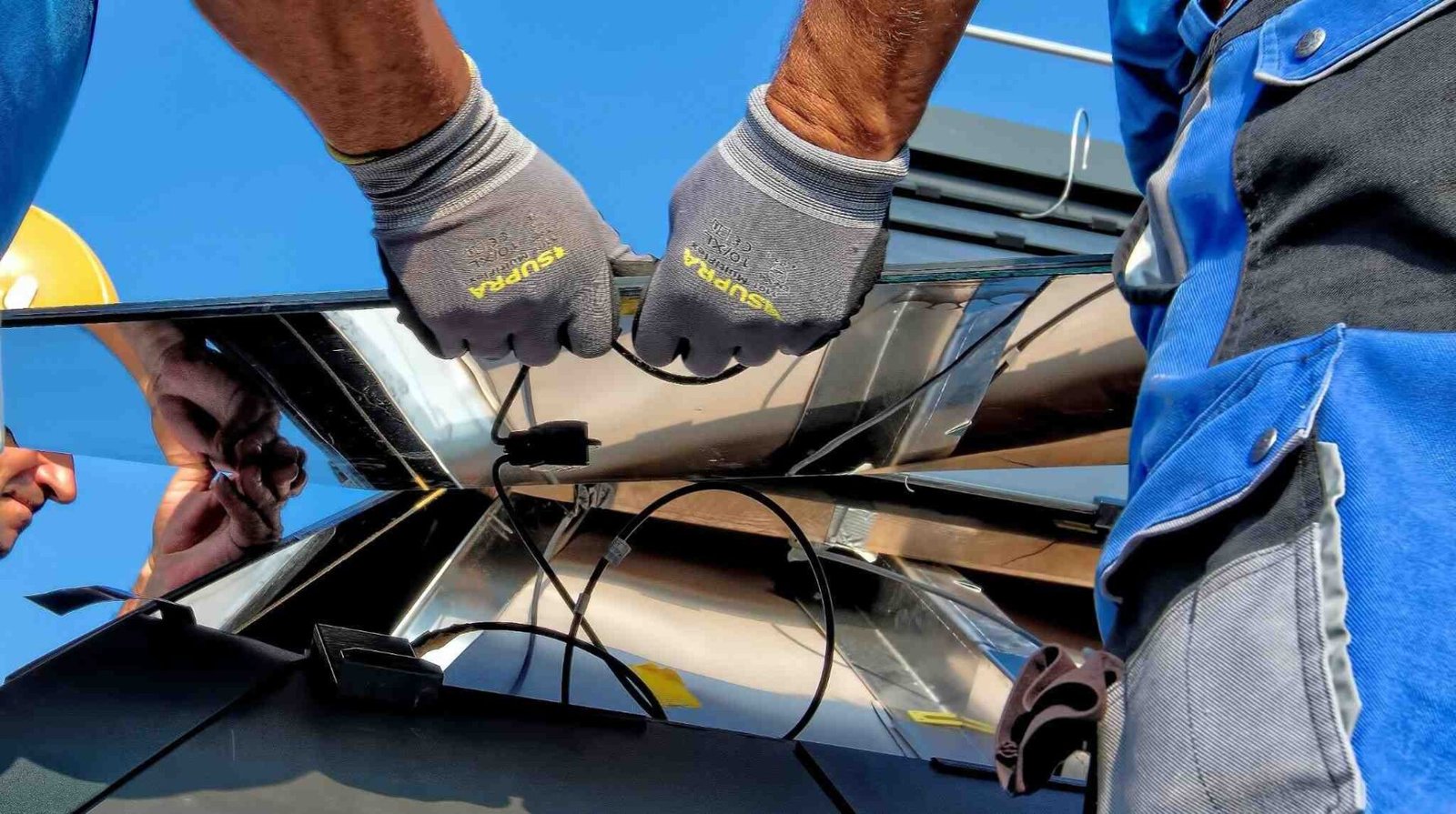 You're here: Home Home Improvement Am I Eligible for the Solar Rebate In Nsw?

Am I Eligible for the Solar Rebate In Nsw?

A recent study in New South Wales found that more than 20% of households use solar energy. If you’re not yet a part of the shift, it’s time to jump on around! You will not only save money on your power bill by using renewable energy, but you will also aid the environment by reducing your carbon impact and greenhouse gas emissions.

The cost of solar energy may be steep, but there are several benefits to make it more affordable and accessible for everyone.

For example, in NSW, the government offers a rebate program to help you afford your system with minimal out-of-pocket expenses! Keep reading below to learn about New South Wales solar PV or solar battery subsidies if you’re thinking of purchasing either for your house.

How Much Does the Solar Rebate in NSW Cost?

While the quantity of rebates received varies based on the system selected, an average solar installation in SA should provide $4000 in STC solar rebates. In this example, a solar system with at least 5Kw rated nominal output and approximately 20 solar panels are considered “average.”

Solar-powered homes are becoming increasingly popular in Australia, with a record number of Aussies putting solar PV systems on their rooftops last year. Not only is it easier for more and more Australians to invest in solar energy, but they can also do so at a lower cost, thanks to the plummeting costs of solar panels.

The following table summarizes estimated costs for various system sizes. Your actual prices may differ based on numerous elements, including the type of system, system size, location, and installer. Before making a final selection, it’s advisable to obtain numerous quotations from various solar installers.

Currently, there are around 639,000 solar PV systems installed across New South Wales, meaning around a quarter of all NSW households have solar panels. This doesn’t even account for the additional 296,000 solar hot water systems, bringing the total number of solar generation systems to around 935,000.

What are the Criteria for Receiving Solar Rebates in Southern Australia?

Every zone in Australia, including South Australia, must adhere to the Clean Energy Regulator’s standards. To be eligible for STCs, solar PV installations must fulfill the following conditions:

The essential element is to hire an accredited solar firm or agent to install the system by Clean Energy Regulatory requirements and safety standards.

Am I eligible for the Rebate in NSW?

You are qualified if you live in South Australia, meet the criteria listed above, and wish to receive a solar rebate. In general, if you are:

What Is the Procedure for Obtaining a Rebate?

Solar installers take advantage of rebates on solar panels and home battery systems. The installer will apply on your behalf after your system is installed.

Installers in South Australia advertise all prices, including the rebate, baked into the price. All you have to do now is locate a fantastic local installer, get your system installed, and pay the difference between the system price and the rebate.

Feed-in tariffs are more complicated. They are paid to you on a monthly basis by your energy company. For more information on solar feed-in premiums for South Australian residents, go here.

Is It Possible to Receive the Rebate More Than Once?

After you’ve installed solar panels and a home battery, eligible South Australians are only allowed to take part in the solar rebate program once each. If you install your solar panels first, then add a battery storage system later, you may get the solar panel system rebate before applying for or receiving a home battery system subsidy.

On each of the components of the system, you can only receive a subsidy once.

Can Renters Get the Rebate?

There is no set rule for South Australians connected with renters and landlords right now. The greatest suggestion is to contact your landlord and request that they add solar panels to the property in exchange for you committing longer.

You could negotiate a raise in rent to help you save money on your power bill while also allowing them to pay off the system.

They will pay for the system in three to four years, on average, with the solar feed-in tariff.

In NSW, How Do I Claim My Solar Rebates?

There are two methods to claim your solar rebate in Southern Australia. Fortunately, none of them necessitates you to deal with local authorities or make numerous trips to government offices.

The simplest approach to claim your STC incentive is to have it taken into account as a point of sale discount during your solar installation. Most people in Southern Australia and around the world choose this option since it is more convenient and may help you save money; here’s why:

Is It Possible to Get the Rebate More Than Once?

You can only receive a subsidy on one of the system’s components at a time.

You may be eligible for the solar rebate in NSW if you meet all of the following requirements. The Solar Bonus Scheme is an initiative to encourage electricity companies and retailers to offer more support for customers who install renewable energy technology like solar panels, water-heating systems, or insulation in their homes. If you live in one of these areas in New South Wales, then you are likely eligible for this program!