3 Big Reasons You Should Absolutely Be Using Solar Energy

Yet there are still some myths out there that make some people hesitate to make the switch.

If you’re one of those people, you can talk to solar panel installation professionals such as infinity energy to know the biggest reasons you should be using solar energy.

Some people think solar panels don’t work in the winter, so they’re only useful for part of the year. It is only one of the myths you might believe about solar panels.

One of the biggest reasons to start using solar energy is that it’s available all year round. Even in the winter, your solar panels are hard at work generating power for your home.

The sun is everywhere, and it’s also predictable. It rises in the morning and sets at night, meaning you can depend on it.

Further, solar companies do a lot of calculations based on the sun’s normal patterns. They can estimate how much power you’ll generate, even in the winter, and what your solar needs might be.

Using solar energy reduces your electric bill, and in some cases, even gets rid of it completely. You can have solar panels installed two ways, off the grid (not connected to the power grid) or on it.

If you’re still on the grid, you’re still connected to the power company’s source of electricity. Some power companies even pay you if you’re putting power back into the system. That means your panels could be earning you money, not just getting rid of your bills.

The panels provide continuous savings as long as you have them installed. There are also plenty of tax incentives for converting to solar, and your home’s value could go way up.

When you switch to using solar energy to power your home or business, you’re helping boost the economy. Other job markets continue to decline, but renewable energy sources around the globe are thriving.

In the US alone, there are more than a quarter-million solar workers, a number that continues to rise. They work at thousands of companies in every US state.

More people are converting to solar, creating a bigger need and more opportunities for businesses in the industry.

Technology is also constantly improving. There are more manufacturers, and solar energy is becoming even more affordable. That, in turn, creates even more jobs, something you’ll be contributing to.

If you’re still hesitating to convert your home to solar power, the reasons above should convince you. Sitting on the fence about solar energy means you’re missing out on the financial benefits, a year-round power source, and the chance to boost the economy.

Did you find this article helpful? Check out the rest of our website for more information! 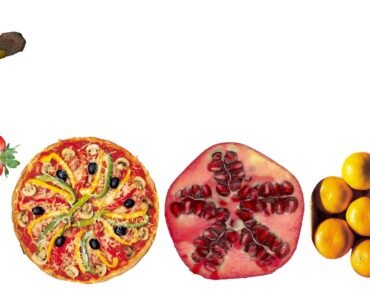 Nutritional Value of Foods – What is Really Important? 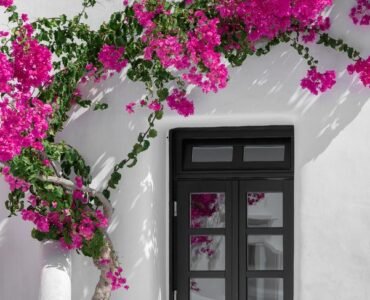 Are Retrofit Windows Right for My Home? 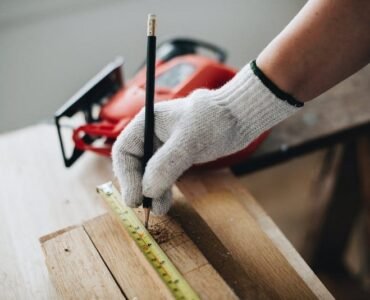 How to Measure Countertops and Kitchen Cabinets for Your Renovation 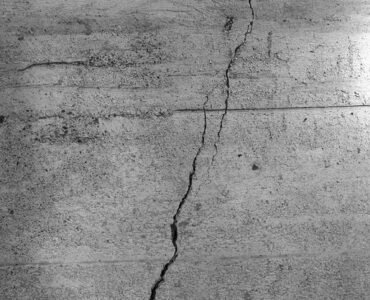