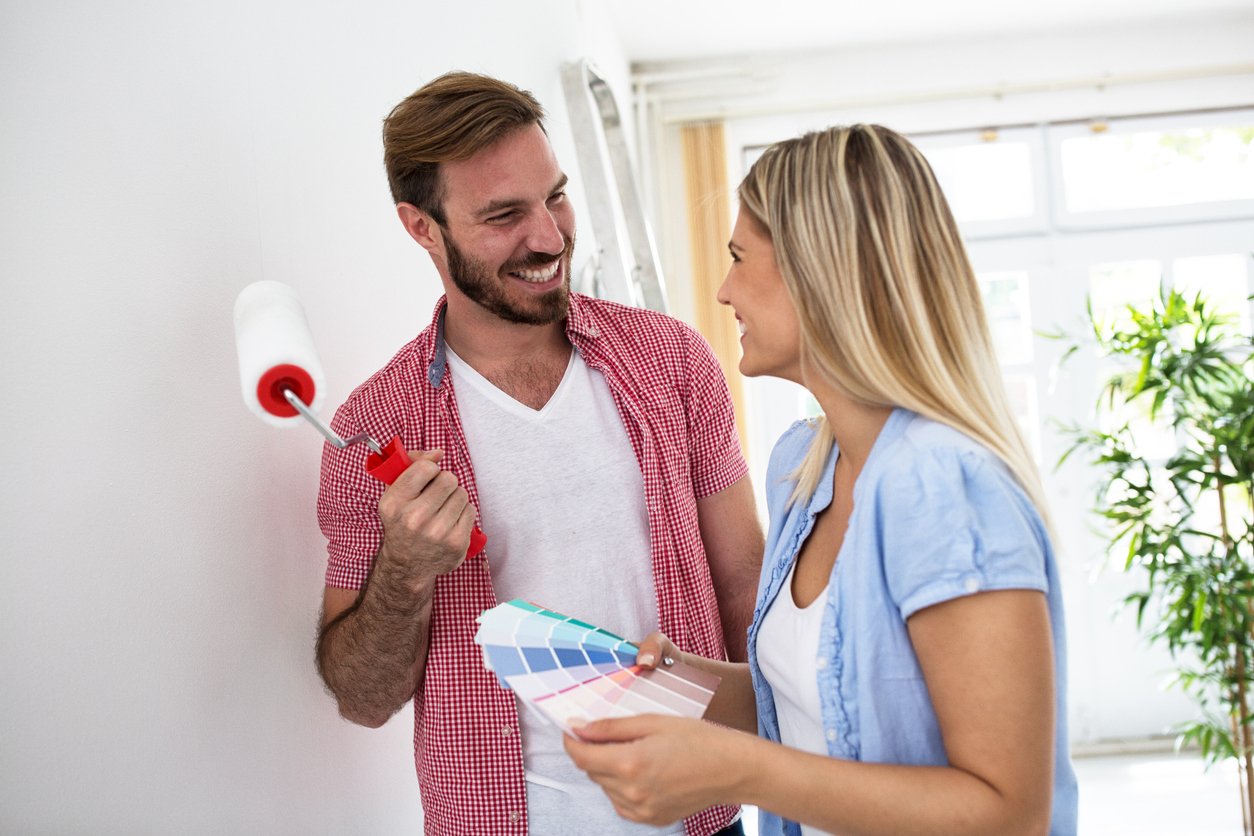 Homeownership is a tremendous responsibility. Proprietors must continually perform numerous tasks designed to maintain the appearance and safety of the asset. Sufficient execution of such duties often requires such individuals to occasionally engage in home renovations projects.

That said, such undertakings often cost significant sums of money. Fortunately, however, homeowners might limit the associated financial damage of certain necessary home upgrade endeavours by adhering to the following three suggestions:

Few issues will impact the completion of specific efforts more than said initiative’s associated expenses. Many factors will ultimately play into a project’s estimated costs. Homeowners must carefully consider:

Undertakings will vary in size from small to grand in scale. The scope plays a significant part in determining other key concerns like the estimated completion time, labour costs, materials, and other miscellaneous considerations.

As might be expected, larger endeavours typically prove more costly than those lesser in grandeur.

Though occasionally overlooked as a factor impacting cost, time is of the utmost importance. The time needed to finish a specific initiative often plays into labour costs. Naturally, time-consuming projects will prove more expensive than those experiencing quicker resolution.

Additionally, specific efforts are better completed during certain seasons. Therefore, planning and budgeting must be geared towards these designated times of the year.

Another key issue to consider during the budgeting process is labour. Smaller, simpler projects might be of the do-it-yourself variety or require little professional involvement.

However, moderate and certainly large refurbishments will often necessitate the skills of highly-trained labourers like building contractors, electricians and plumbers.

Said individuals usually charge handsomely for their services. That said, few people possess the understanding to perform the intricate and delicate work they execute.

The costs of the materials chosen to complete certain projects could also vary widely. Fancier, expensive products could significantly increase the estimated expenses on even the smallest of projects.

Industry professionals encourage homeowners to bank roughly 10 to 20 per cent more than the initial projected costs to cover the unfortunate but often inevitable snags and delays that arise during home renovations efforts.

All in all, all of the preceding factors must be carefully thought out. Once established, the homeowner in question can formulate a budget most befitting of their financial capabilities.

Do It Yourself Whenever Possible

Construction industry insiders suggest that homeowners can save appreciable amounts of money by engaging in do it yourself efforts whenever and wherever applicable. Undertaking activities such as painting or executing minor repairs eliminates potentially steep expenses like labour.

That said, any updates requiring major construction, plumbing or electrical work should not be attempted by those lacking said skills.

Layman attempting to perform this type of work could not only produce a shoddy finished product but could also threaten the health and safety of the individuals residing in the dwelling and potentially disturb the structural integrity of said locations.

Industry insiders suggest that a willingness to pay in cash could save homeowners measurable sums when initiating home improvement undertakings.

Moreover, an appreciable number of contractors may give price breaks to individuals willing to pay in cash because said payment is far easier to process than personal checks or credit or debit cards. 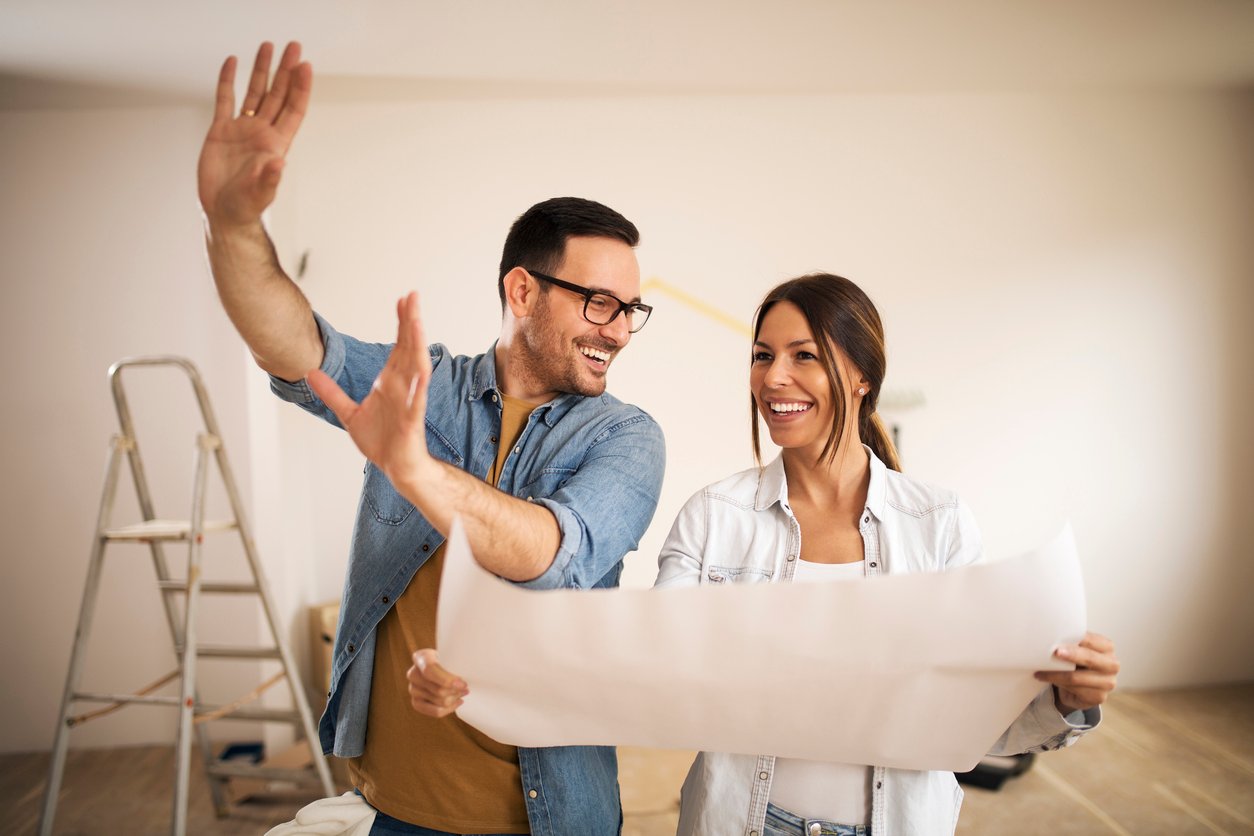 Homeowners will likely have to perform home upgrade efforts on at least several occasions.