7 Effective Tips to Prevent Clogs in Your Drains

It may be time to evaluate the state of your drain, whether it’s a backed-up kitchen sink, a build-up of standing water during showers, a bathtub that takes forever to empty, or your ordinary clogged toilet.

You have to clear the blocked drain as soon as possible, but they don’t have to put your life on hold. Here are seven effective tips for it to prevent future blockages:

This isn’t just for your seventh-grade volcano! The fizzing action of this mixture can also assist eliminate mild blockages, such as those in your bathroom sink.

Allow at least one hour for this mixture to work its magic, though it’s better to leave it for as long as possible for the best results.

After that, drain it with a hot tap and check if the water is draining properly and there is no blocked drain.

2. Use a Drain Snake

You have to shoot a metal wire down your drain using the snake’s hand crank to either break up or take out whatever is causing the blocked drain.

There are also disposable plastic snakes available that don’t require any cranking and can even unclog a toilet. After each usage, make sure to clean your drain snake.

3. Take Out the Drain Trap and Clean it

A clog can sometimes be found in the drain trap, also known as a U-pipe, placed beneath the sink below the garbage disposal.

To catch any runoff, clear the area and install a bucket beneath the U-pipe.

To loosen the nuts on either side of the pipe, use a plumber’s wrench while holding it stable with the other hand.

Inspect the pipe for obstructions by emptying it into the bucket. When you’re finished, clean the U-pipe and reattach it.

4. Attach A Lint Catcher to Your Washing Machine Hose

Socks, small items, lint, or fragments of fabric can all make their way out of your washing machine, down the hose, and into your drain, causing a blocked drain you didn’t expect.

Add a lint catcher to the end of your washing machine’s drain pipe to avoid this from happening.

You can buy a mesh lint trap or create one yourself from your local hardware shop.

Simply zip tie a nylon stocking firmly around the hose to make it yourself. Check the lint trap from time to time to ensure it isn’t full and replace it as needed.

A wet/dry vacuum does exactly what it says on the tin: it vacuums both liquids and dry dust and grime.

These guys are frequently used to suck waste from any blocked drain, especially if the blockage is located at a high elevation.

Create a seal over the plughole before you begin to avoid making a mess — an old plunger head placed over the hole works well.

Then, with the highest intense suction, put the vacuum to the liquid setting and place it over the plughole.

Turn on the vacuum and wait 1-2 minutes. Then turn off the water and run it slowly to test if the sink is unobstructed.

Coke is a lesser-known beverage that you can find in your fridge. Pour a 2-liter bottle of cola down the clogged drain Pepsi, Coke, or generic brand equivalents.

Although coke is caustic and efficient in removing buildup in blocked drains, it is gentler than professional drain cleaners.

Allow at least one hour to pass before putting on the hot water to drain it all.

7. Mind What You Flush

You should avoid flushing personal care products down the toilet to avoid blocking your main sewage drain line.

Even if it flushes smoothly, it could become entangled in anything in your pipes and cause a clog in the main sewer.

Not only do things like dental floss and feminine hygiene products clog pipes, but they also take a long time to degrade, posing a problem for your septic tank or water treatment facility.

Avoid flushing these items down the toilet and instead dispose of them in the trash to avoid this issue.

Got any more tips? Feel free to share with the community and us! 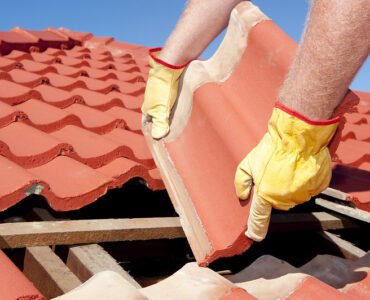 The Importance of Roof Repairs in Lake Charles, Louisiana 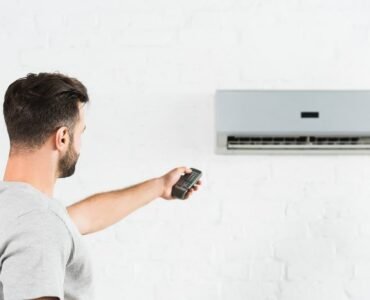 How Much Do Home Additions Cost? 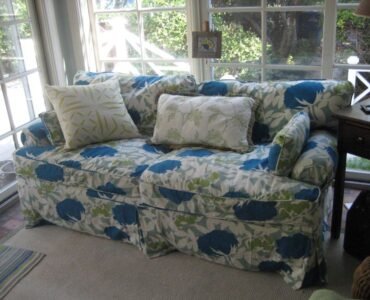 Factors to Consider to Buy the Best Suited Sofa Covers