Foundation Types for Beginners: Which Foundation for the House?

The foundation, also known as a foundation, has a key role in house construction in the truest sense of the word. It is used to divert the weight of the structure into the subsoil in such a way that it cannot give way. Otherwise, the building could be misaligned or cracked in the walls.

Due to the natural conditions and the geological past, each property has different layers of rock under it, which is why a soil survey is always necessary before deciding on a certain type of foundation.

The properties that have been explored can only be improved to a limited extent by replacing or compacting the soil. Builders must work with the existing subsoil and select the foundation according to the local conditions before civil engineering can start.

As a rule, so-called shallow foundations are used for single-family houses or multi-family houses ( two-family houses, semi-detached houses ), as they do not have to be sunk so deeply into the ground and can therefore be realized more cost-effectively. You can learn more here house foundation replacement

If there are punctual loads in the floor plan of your house, for example under columns, pillars, or supports, then a single foundation made of reinforced concrete, steel, or wood is usually attached underneath. This type of foundation is also called a point foundation.

A foundation slab, also known as a floor slab, is always used when the subsoil has a little load-bearing capacity or when additional protection against a high groundwater level is to be created. The base plate distributes the weight evenly over the entire subsurface and can be sealed better than individual foundation strips.

However, shallow foundations are only possible if, according to the soil report, the subsoil has sufficient load-bearing capacity. If the load-bearing layers are very deep in the ground, then only a deep foundation can provide a stable subsoil.

So that your house always has a solid foundation, the load-bearing capacity of the floor must be checked beforehand.

If the ground on which the house is to be built is not very strong, then the pile foundation can be a solution. The poorly stable soil layers are bridged with piles that are drilled or rammed into the subsoil. The piles stand, so to speak, on a stable layer of rock that can take loads of the house.

If no load-bearing layer can be reached even with the piles, it is a floating pile foundation. The piles remain in their position solely through the friction of the heavily compressed rock layers (skin friction). However, this type of foundation is only used in very rare cases, as certain requirements must be met.

A basement is lower in the ground than a simple floor slab. It can therefore happen that it is below the highest groundwater level and the water also presses against the base plate from below. To compensate for this additional, horizontal load and to build a water-impermeable basement, a tub foundation should be used.

While the black tub is only about sealing the basement walls against the ingress of water with an additional outer skin made of plastic or bitumen, the white tub is a load-bearing and sealing element at the same time. This saves time and money.

The Foundation of the Prefabricated House – What Does “From Ok” Mean?

Perhaps you have already asked yourself what is meant by “from OK” in the specification of prefabricated houses? It means that the price quoted applies to the construction of the house “from the top of the basement”. When building a house, the foundation, floor slab, and cellar are not included in the price.

However, prospective builders should not be confused by the pair of terms “upper edge of the basement”.

The construction companies usually assume that many will opt for a house with a basement, on the ceiling of which the prefabricated house can then be placed, but that does not mean that one always has to be present. If no basement is planned, the offer applies from the top edge of the floor slab, so to speak. 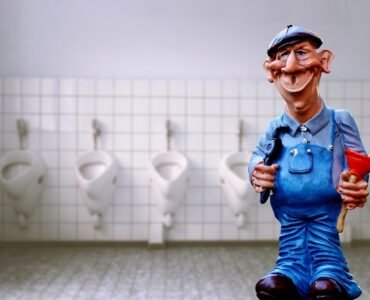 How to Unclog a Toilet When Nothing Works 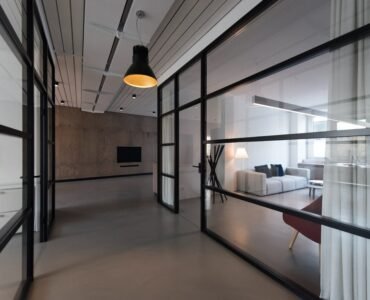 What Is Glass Partition Walls? Where to Get Affordable Glass Separation Panels? 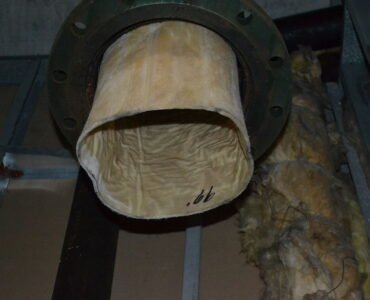 Why Every Property Owner Should Consider Pipe Relining Instead of Replacement

Signs You Need to Hire an Appliance Repair Service