How Much Do Triple Pane Windows Cost?

In North America, experts project the windows and doors market to be worth $39 billion by 2026.

They also say that the demand for energy-efficient windows will play a huge role in this growth.

After all, windows are among the biggest energy-wasters in buildings. At the very least, they account for almost a third of a home’s heating and cooling energy consumption. This results from heat gains and losses that transpire through windows.

Fortunately, windows with triple panes provide the greatest reduction in such waste. However, it’s also because of this that triple pane windows cost the most, too.

So, how much can you expect to pay on average for these three-layered windows then? What even makes them pricey in the first place?

We’ll get to the bottom of all those questions in this guide, so be sure to read on!

What is the Average Price of Double vs. Triple Pane Windows?

According to the website Home Advisor, mid-level double pane windows in the US costs $600 each. However, the best ones cost about $850 a pop.

That’s already a lot of money, but a triple pane window can cost at least 10% to 15% more than a double-paned window.

On the other hand, the best triple-paned windows the market offers can cost around $935 to $977.50 each.

Keep in mind that those estimates are per window and don’t factor in the exact types of windows.

As per a previous EPA study, a typical US house features an estimated 22 windows on average.

Note that those estimates don’t include labor charges, either. As such, you can expect your costs to be much higher if you hire a pro to install them for you.

What Makes Triple Pane Windows Cost So Much?

Triple pane windows use three layers of glass, while double-paned ones only have two.

Window makers then fill the sections between the three panes with insulating gas.

So, a triple pane window has two insulated sections sandwiched between the panes.

That third layer of glass also requires its own sealant to keep as much of the insulating gas inside.

The gas itself can be argon, krypton, or a mix of both. Krypton is more expensive, as it has a lower U-value and better insulating property than argon.

Moreover, the number of glass panes and the larger the glass sizes are, the more insulating gas they have. As a result, such windows cost more.

Lastly, it takes longer to manufacture triple pane windows, which is again due to the extra pane. This also translates to more work, so the result is a higher price.

What Benefits Do Triple Pane Windows Offer Then?

Single pane windows replaced with double-paned ones can lead to hefty savings.

For example, Energy Star double-paned windows can save you 8% to 17% on heating and cooling bills each year.

Since triple-paned windows have an extra layer of glass, they can save even more energy.

Again, that’s because they have two sections with insulating gas. As a result, some of the best triple pane windows can be up to twice as efficient as a double pane one.

Let’s take a closer look at how those features benefit you during summer and winter.

With triple pane windows, less cold air from your air conditioner can escape from the windows.

At the same time, these windows can block more outdoor heat from penetrating your home.

All that allows the air inside your home to retain its cool, so you’re sure to feel more comfortable, too. This then reduces the odds of your turning the thermostat to a colder setting.

For the same reasons, your air conditioner also benefits as it has less work to do. This can then help extend the life of your space cooler.

In a study done in Provo, UT, the researchers tested the efficiency of triple-paned windows.

They found that these helped reduce winter heating load by 34% to 41%. They also estimated the windows’ payback to be a conservative nine years.

Triple pane windows provide those winter benefits pretty much the same way they do in the summer.

It’s just that things are in reverse; during winter, less heated indoor air exits the windows. On the other hand, less wintry air seeps through them and into your home.

What About the Other Cons of Triple Pane Windows Have?

Two of the top issues with multi-paned windows include seal failure and gas leakage.

No matter the kind of pane sealant used, it will undergo gradual degradation. As a result, even intact seals can start to leak as much as 1% of insulating gas each year.

Over time, the degradation process results in the seals developing tiny cracks.

These gaps or spaces can then allow moist air to fill the space left by the leaking gas. As a result, your windows can start fogging up or even forming condensation.

It’s possible to replace both the lost insulating gas and the failed seal in a triple pane window.

However, it’s a complex process, which is why not all window repair techs offer this service.

These programs educate window repair pros to fix double- or triple-paned windows. In turn, homeowners can benefit by hiring these experts to reseal multi-paned windows.

Are Triple Pane Windows a Go or No Then?

Now, you know how much triple pane windows cost and the reasons behind that high price.

So, if you want the most energy-efficient windows and budget isn’t an issue, it may be a good idea to invest in them.

If their hefty price is a little too much for your budget, though, then at the very least, get double pane windows.

Looking for more informative home-related guides like this? Feel free to stick around to browse our other recent news and blog posts then! 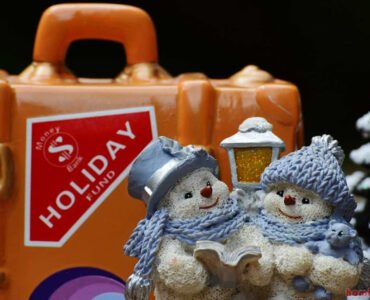 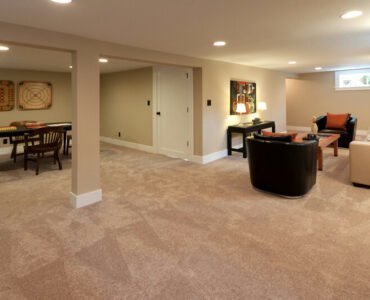 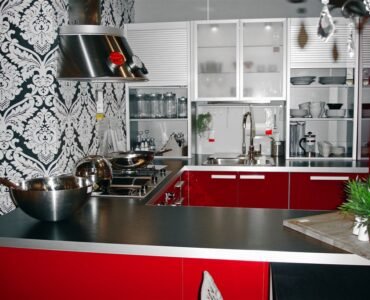 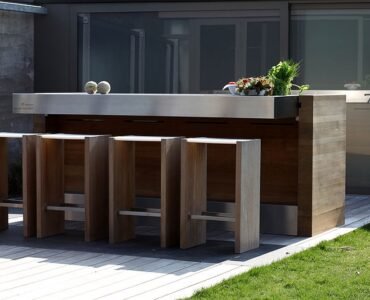 The Benefits of Outdoor Cooking