Smart Windows & Other Innovative Window Systems for The Home

Windows are an integral part of any home. They provide a barrier between the elements and the people living inside the residential structure. In the past, regulating how much light, heat and ventilation goes in and out of the home was largely done by using curtains, blinds and similar window coverings. These coverings also provided residents with a certain level of privacy.

Smart Windows & Other Innovative Window Systems for The Home

Recent technological advancements are affecting the way we see and use windows today. There are now more energy-efficient options such as glazed openings, motorized systems and smart products.

Windows are ineffective insulators. They let in heat and light during the summer, making the home warmer. Air conditioning units keep the space at a cool temperature. During the winter, the heat escapes through the glass panes. As a result, heaters have to work overtime to maintain a comfortable level of warmth during these colder months.

Electric openers and window coverings with built-in motors have been on the market for some time. These types of windows and coverings allow homeowners to control the amount of sunlight and wind can get into the home. Depending on the mechanism used to control the window, residents can open or close their windows with a flick of a switch or by turning a knob inside the home.

There are now also models that offer users the ability to control their windows remotely. Homeowners can open and close their windows from the other end of the house, from inside their office several miles away, from another state or country by using a specific app. Perhaps the windows of the future may even inform dwellers if there is a potential intrusion or security threat.

Much like the windows with motorized systems, windows that utilize smart glass have been on the market for decades. However, the high prices have deterred homeowners from using the technology in their homes. Application has instead been limited to a handful of commercial situations such as on airline windows.

However, with an increase in competition, smart glass has begun to infiltrate other fields. The technology used in creating smart windows can be classified in one of three categories:

According to studies, regulating the amount of heat and sunlight that comes in the room can help homeowners save by as much as 40 percent on energy costs. There are at least four categories of smart glass:

Not to be confused with thermochromic windows, this technology allows users to utilize the energy taken from the sun, wind or rain. The energy absorbed from the environment is used to power the window, change the tint and block out the sun’s light and heat.

Most existing models of smart windows requires connection to a power source to run. This has made the technology difficult to install and implement, especially on existing windows. To improve energy efficiency rates, researchers are looking into solar-powered smart windows.

A group of researchers from Princeton University have devised a type of material that can control the window’s tint. In theory, the darker the tint, the more sunlight  is blocked. A fully tinted window can block as much as 80 percent of the light from the sun.

At the same time, organic semiconductors were also integrated into the window. These semiconductors functioned as solar cells and absorbed some of the energy from the sun. The energy absorbed by the solar cells could then be used to produce electricity. In the future, the researchers hope to apply the technology to create films that can be applied to existing windows.

The previous examples require installing new windows or replacing the existing ones. An alternative is by opting for a smart window film. With this technology, you can enjoy the benefits of having a smart window without the need to replace the windows you currently have in your home. There are films that you can cut and paste to your existing window. Not only is this great for homes, it can also be applied in offices and other types of commercial spaces.

Ordinary, standard windows have poor insulation properties. Heat and light can readily pass through the glass panes, affecting the temperature within the space or home. To compensate for the heat gain or loss, home dwellers need to invest on coverings or pay high energy bills to maintain the interior temperatures at a certain level. By using double/glazed windows, motorized window systems, smart window systems and other similar technology, homeowners can cut down on energy costs without compromising on comfort.

Carmen Vellila is an experienced Brand Manager currently overseeing the strategic development of multiple brands as part of the Epwin Group. She is an Associate Member of the Chartered Institute of Marketing (ACIM), specialising in Corporate Communication and Digital Marketing.

She works with directors and managers at companies across Europe, utilising her ability to speak four languages, and works extensively with professionals across a range of industries to drive and deliver leading-edge strategies. 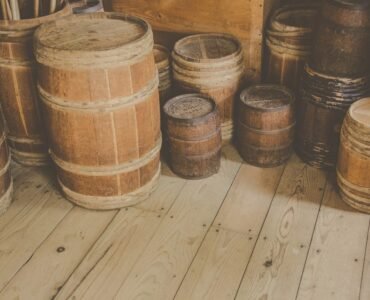 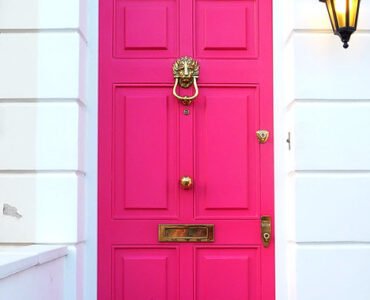 Using Your Senses to Style 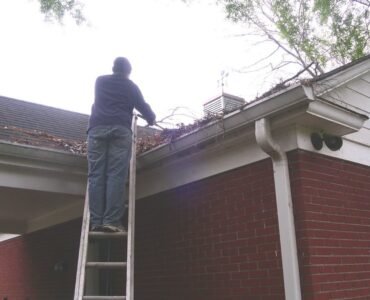 The Importance of Gutter and Roof Cleaning 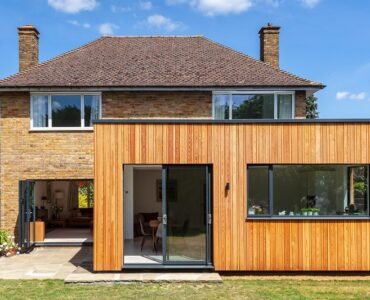