How to Unclog a Toilet When Nothing Works

Adulthood brings along numerous confusing and worrisome chores, things that you would never have thought to hold such importance before they appear in front of you. Unclogging a toilet is sure to be one such chore.

Not only is this task frustrating and undignified, but there is also just something about looking down at a toilet bowl, that’s filled with filth and is ready to overflow, which makes the weak-hearted want to puke their lungs out.

But Alas! Some things in life are bound to be inevitable and inescapable.

To add horror to this nightmare, imagine having guests over, in a house where blocked drained just refuse to let waste flush through.

Trust us, this is not a situation you would want to be in and most homes have that toilet in the living space or in that guest bedroom that you just can’t be bothered to fix completely so we’ve put together a list of ways on how to unclog a toilet when nothing works so that you don’t have to face embarrassment in front of your next guests.

This tool is easily the most readily offered and available tool in the said matter and rightly so because nine out of ten times this little handy dandy piece of equipment will get this inglorious job done given the right technique and a number of tries.

So let’s talk about the right way to use this tool.

Now, these are items that are normally found in the kitchen but believe us when we say that they are as useful outside of the cooking realm.

A combination of baking soda and vinegar is the cheapest and most uncomplicated trick to get you out of this clog.

Leave this concoction to stand in the toilet and work its magic. Imagine the effervescence, created by the vinegar reacting with the baking soda, to be fairy dust.

The chemical reaction between these two substances will likely dissolve the blockage formed in the toilet drain and cut down at least one nagging problem from your life.

If both the standard plunger and the age-old combination of baking soda and vinegar don’t work out for your clogged nightmare of a toilet, you better hope and pray that a plumbing snake would help ease the situation.

A plumbing snake also called a closet auger, is a product specifically made to clean drains.

Easily available in local plumbing and hardware stores, a plumbing snake is a bendable wire that’s designed to be able to maneuver deep down into drains.

Its usage is much like the plunge except that you insert this tool all the way down into the drains leading down from the toilet causing the blockage to go down as you push and twist the tool.

If the last three items were unable to unclog your toilet, this is going to be your last resort before you give up and call a professional plumber to do the dirty job.

But don’t give up just yet, an enzyme product might just be able to save your pocket from that plumber’s fees.

Look for an enzyme cleaning product in your local home improvement/utility store and bring it home with you.

Enzyme products work by breaking down the solid waste that causes the blockage and liquefying it so that it can pass through the drain pipes.

These products, however, only work on clogs that are formed by organic waste and will not work on any other kind of clog.

If you’ve got a clogged toilet don’t be hesitant about getting your hands dirty in this undignified task. Sometimes it’s as simple as pushing down a wooden plunger up and down the toilet a few times, while at others it may test your patience just a tad more.

However, do not push down plungers and plumbing snakes too hard and too fast because neither do you want to damage the porcelain of your toilet bowl nor do you want to blow up your tiny problem by scraping and possibly damaging a drain pipe. For that is sure to be a lot messier than a clogged toilet. 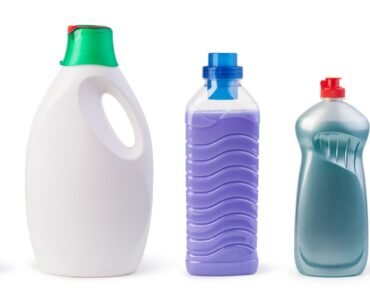 Ranking Some of The Top Home Cleaning Supplies on The Market 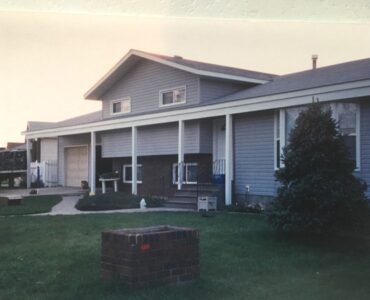 How To Choose The Right Siding For Your Home 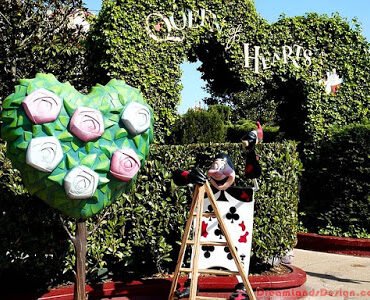 Gardening Tips for the Perfect Backyard 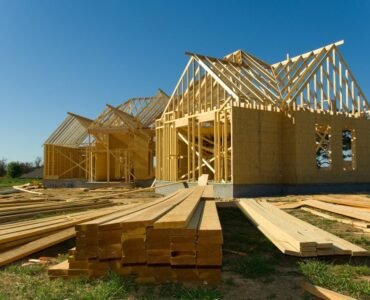 A Simple Guide on the Best Time to Build a House

Why Is Gutter Cleaning Lismore Is Essential?