Mistakes to Avoid When Decorating Your Home Interior

Naturally, how you decorate your residential spaces is ultimately your own business but that doesn’t mean there aren’t ‘right’ and ‘wrong’ ways to do it. Along the way, you can still incorporate touches of your personal style.

Here are five mistakes that can be made all too often by people endeavoring to add a string of decorative flourishes to their abodes’ internal areas.

Even once you’ve overhauled a certain room, you could forget to imbue it with enough thoughtful finishing touches. Simply leaving walls blank could leave the space looking overly akin to a dentist’s waiting room.

However, it would be especially bad if you were to forget to add certain features of major practical concern.

One example cited in this Family Handyman article is that of towel ranks not being installed in a bathroom, leaving people wondering where they should dry their hands or hang their towels.

Opting for Too Much Matching Furniture

Ultimately, your interiors should reflect your personal style rather than resemble a retail showroom a risk you could end up taking if you keep pedantically insisting on displaying furniture pieces in matching sets.

A certain amount of matching can work well at creating a pleasing symmetry as in the case of matching nightstands.

However, it’s often better for pieces to visually complement each other instead. So, you could for example add industrial legs to tables to offset an overly vivid-looking design elsewhere.

Sourcing Illumination Only from Overhead Lighting

This would be a mistake for several reasons. Firstly, it wouldn’t actually generate a huge amount of illumination and, secondly, even in places where overhead casting does illuminate, the effect wouldn’t be particularly flattering.

None of this is to say that you shouldn’t use overhead lighting at all. Instead, you should pair it with the likes of floor lamps and table lamps to provide more light and give a room a warmer look overall.

The Spruce warns: “People tend to hang art closer to the ceiling than it should be.” Therefore, the site recommends hanging artwork at a level where it would naturally meet the eyes of people as they walk into the room.

Of course, some people are obviously much taller than others. For this reason, you should form your own judgment about exactly where your artwork should be displayed.

However, when you can’t quite make your mind up, it’s generally better to hang the piece lower rather than higher.

Using too many Throws Pillows

Throw pillows are often to rooms what sprinkles are to ice cream; in other words, they can complete the overall look.

Still, it would be a warning sign if you give a room so many throw pillows that people have to keep moving them from sofas, chairs, or beds before sitting or lying down.

Yes, you might have originally seen those throw pillows displayed rather liberally in a retail store but remember the earlier warning about not making your home look like a retail showroom? 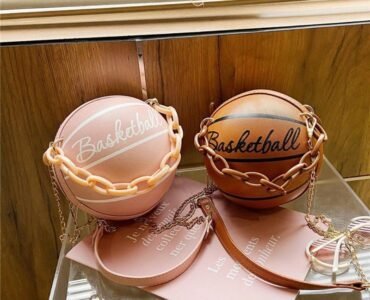 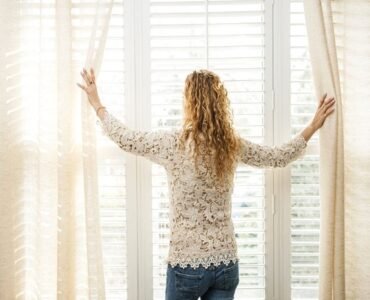 Curtains vs. Blinds | Which is Better for Your Living Room 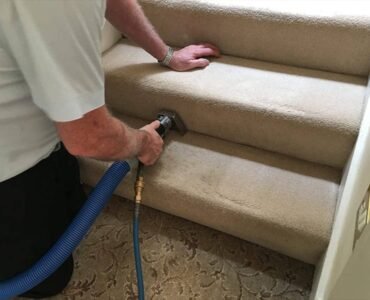 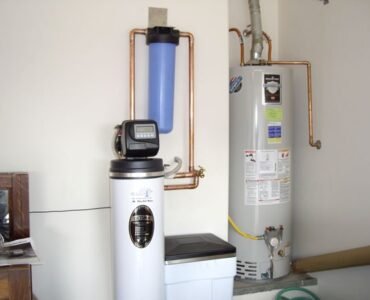 3 Reasons Why Your Home Needs a Water Purification System