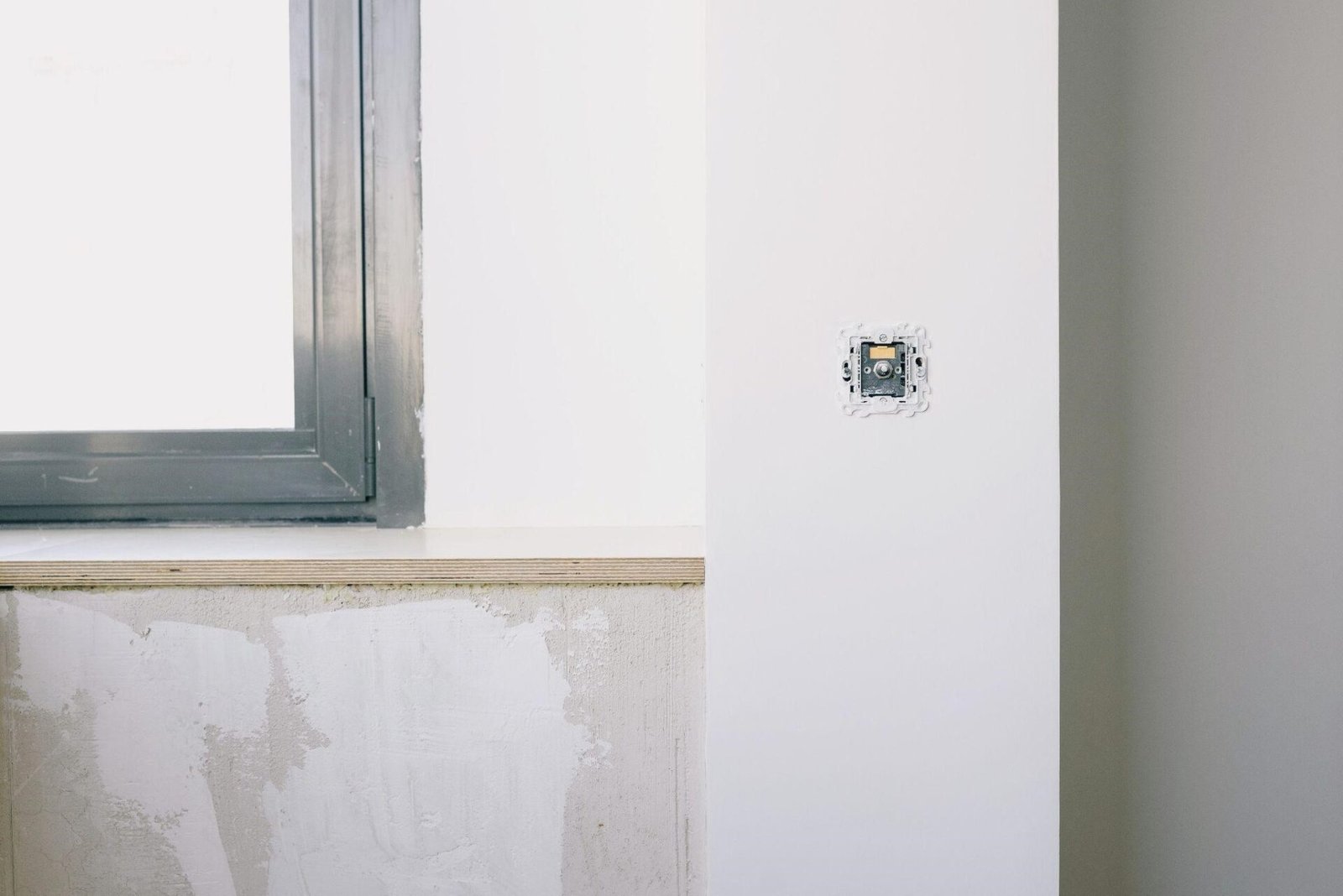 You're here: Home Home Improvement The 5 Most Obvious Signs your Windows Need to be Replaced

The 5 Most Obvious Signs your Windows Need to be Replaced

Many people often think that once they are done building or purchasing their home, they are now off the hook and can relax without putting in any effort. This is quite far from the truth. Similar to cars, houses also require some maintenance and care to get the best of them.

When it comes to the replacement of different things in homes, one common item that tops the list is the windows. This fact is evident in statistics figures that depict a 4.5% increase in the number of window installation businesses in the USA from 2021 to 2022.

Upgrading windows in a house are a significant home improvement task that can significantly improve the living conditions of your home. With this in mind, one can find themselves confused about whether it is time to replace the windows or not yet.

This article highlights some obvious signs that show that your windows need replacements.

Various windows have different working mechanisms. Common operating mechanisms for windows are sliding windows, single-hung or tilting double windows, etc. The difficulty of operating the windows largely depends on the specific opening and closing mechanism of the window.

Problems in the operating mechanism are commonly denoted by difficulties in closing or opening the windows. When using a sliding window, the sliding bars can be stuck in one position thereby ruining the working of the window.

On single-hung windows, the sash lock or tilt latches can get stuck thereby affecting the working of the window. In such instances, it is advisable to get replacement windows. The process of replacing the windows will restore initial smooth functionality and working, thereby improving one’s quality of life.

When looking for replacement windows, consider getting one with a similar operating mechanism as the older one to keep low expenditure.

Most people have house heating and cooling systems installed in their homes. However, one thing they are unaware of is that their windows significantly affect the systems and overall power consumption.

To understand how windows can affect the efficiency of the AC system of a house, one has to understand their functionality first. AC systems work by absorbing warm air in the house and blowing back cool air into the house to lower temperatures during the warm seasons.

For heating the house, heating systems that rely on furnaces or heat generation through the resistance of electrical conductivity supply heat in the house.

Whichever system one is using, its reliability can be affected by windows in poor condition. One common complaint from people with windows that are in poor condition is the sudden drafts of cold air that sweep into the rooms.

Drafts occur due to poor seals by windows. The drafts often end up lowering the temperature of a room. If, for instance, one sets the minimum room temperature to 66 degrees Fahrenheit, the draft will lower the room temperature, forcing the heating system to kick in.

In such an instance, the window in poor condition will have caused the heating systems to ramp up thereby increasing the household electricity bill.

In such cases, the occurrence of regular drafts is a sign that you should replace your windows. You can start by looking on the internet for “window replacement companies near me” and find a reputable one. This will in turn improve energy efficiency in the house. 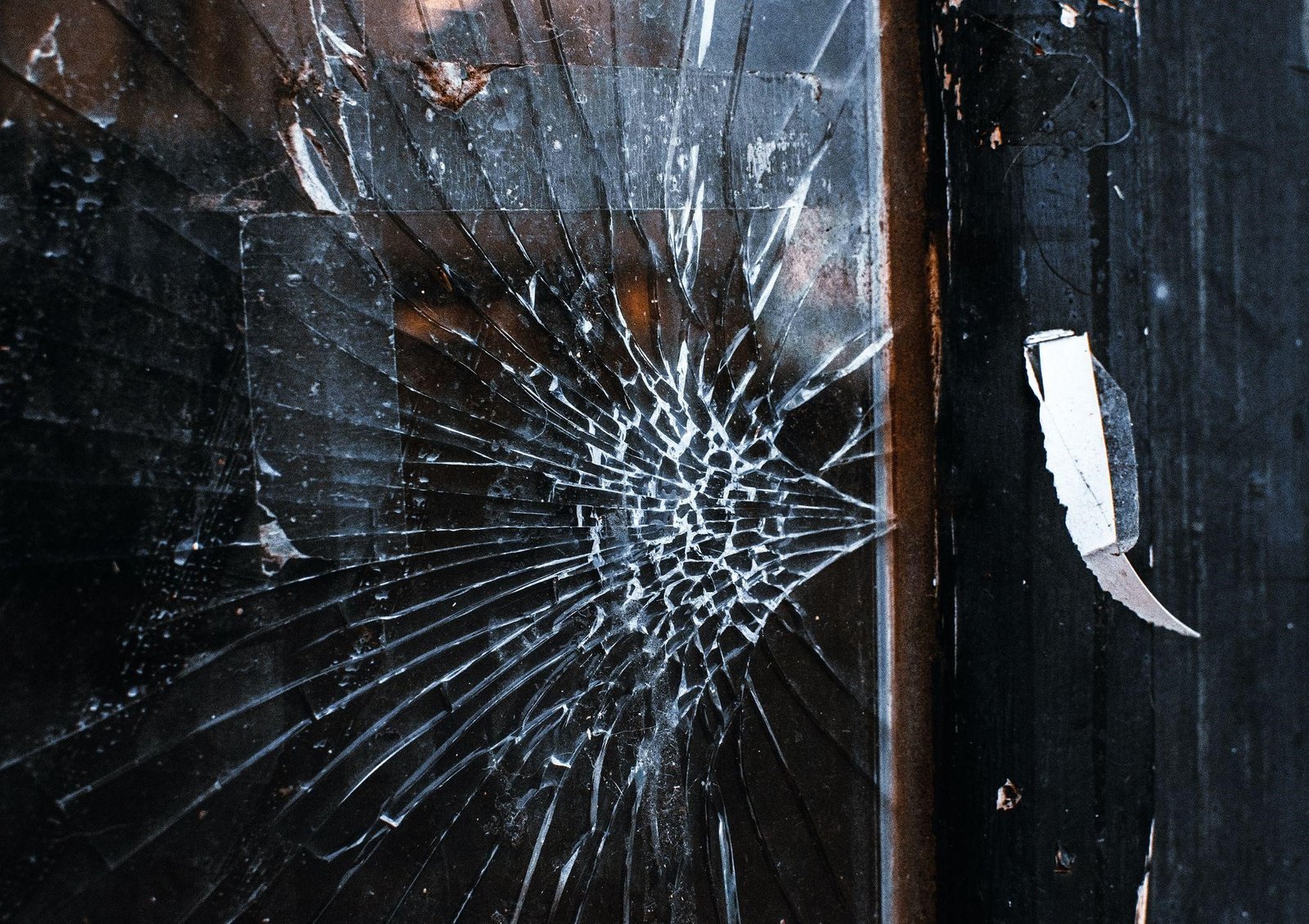 There are also some really obvious signs that a window should be replaced. A window with any physical faults should be replaced as soon as possible to reduce and eliminate any health hazards. The replacements will also improve one’s quality of life while in the house.

Some physical damages that one should look for in windows are cracks, window breakages, etc. Window breakages and cracks require urgent replacement due to the huge safety risk that they pose. The broken or cracked glass on windows can easily lead to severe cuts.

While one can opt to handle other window replacements as a DIY project, it is advisable to seek professional help for windows with physical damage. This is because professionals have ways to handle and replace broken windows in a safe manner to avoid any injuries.

When using wood to build houses, the wood can be an asset to know when a window needs to be replaced. Over long periods of use, some window frames that are made out of wood will start decaying. This can be caused by continuous dampness, or termites eating out the wood.

In many cases, people often ignore the water leaks on windows since it goes away during the warm seasons. However, it is important to keep in mind that regardless of the water quantity, any water amount promotes the development of mold in the house. The mold will pose a health risk to the people residing in the house.

The use of multi-pane windows has become quite popular due to their efficiency in reducing and preventing outside noises from getting into the house. As they have become more popular, their use of seals has created a failure point for many windows.

Homeowners that have multi-paned windows in their house can notice an accumulation of condensed moisture between the panes. This is a sign of having a failed window seal.

In previous cases, technicians who have attempted to replace the seals have only failed. This is because this problem requires a complete replacement of the window.

If you have such a concern, you ought to phone a professional to have your windows looked at and offer professional advice.

If you are not handy enough to ascertain whether you should replace a window, you can always consult the window replacement service providers near you. The service providers will assess existing windows and give professional guidance.

When replacing windows, it is advisable to consider the expected lifespan of the windows. Installing windows with a longer lifespan will grant you peace of mind.