If you are looking for a showy summer bloomer that is popular in yards and landscapes, consider planting Black Eyed Susans. Determining when to plant them depends on how early you want blooms and the area of the country you live in.

What are Black Eyed Susan Flowers?

Black Eyed Susans are a variety of wildflower that is drought tolerant and extremely easy to care for. The plant grows on tall stalks that are between 2 and 3 feet tall. At the top of each stalk there is a bright yellow or orange flower that contains a black center, thus the name Black Eyed Susan. The flowers grow best in USDA regions 3 through 7 but are often grown in other areas of the United States except for dry desert regions.

Because the last frost date is important in determining when to plant flowers, you need to know what that date is for the region that you live in. There are several websites that provide a map of all the USDA zones along with the average last frost dates for each. Look up the temperatures for your area on the maps.

To get a faster crop of plants, you can start the seeds indoors in seed trays during the late winter. Plan indoor planting for approximately six to eight weeks prior to the last frost. Water the seeds daily until they germinate in the seed tray. Once the threat of frost has passed, plant the small Black Eyed Susan seedlings outdoors where they will continue to thrive.

Black Eyed Susan seeds should be planted outdoors in the very early spring approximately two weeks before the last frost is expected. Placing the seeds into the soil at that time will expose them to cold temperatures for a short period of time, called stratification, which will actually improve their germination and growth.

Plant the seed on top of the soil and lightly pressed in. If the seeds are planted early enough, they will bloom the first year. Seeds that are planted later in the growing season will grow but not produce flowers until the second growing season.

For those gardeners who didn’t get the seeds in the ground early enough but still want a showy field of flowers, mature plants can be purchased at the garden center. These full grown plants can be placed into the ground any time during the blooming season which is June, July, August, September and October.

No matter when you decide to plant Black Eyed Susan flowers you will enjoy them for many years to come. The plants are perennials and also self seed so you will always have an abundance of blossoms. 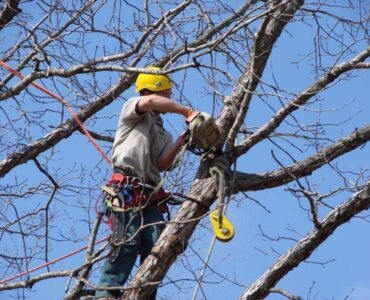 Tree Pruning and Trimming: An Integral Part of Professional Tree Care in Australia 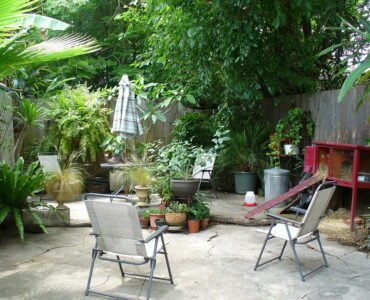 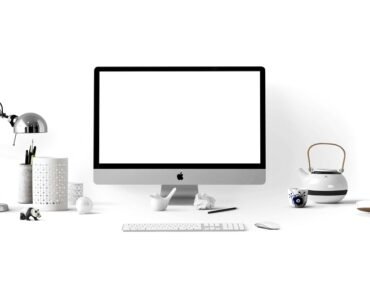 How to Promote a Healthy Environment to Ensure Maximum Comfort 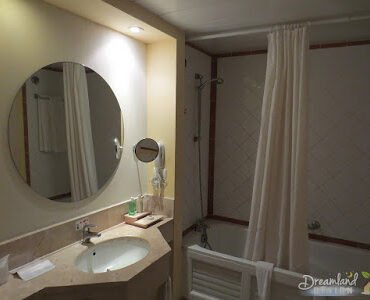 How to Pick Bathroom Accessories and Mirror Defoggers

7 Fantastic Flooring Options for Your Home