Whether you’re installing new windows for added storm protection, upgrading to make your home more energy-efficient, or you can just tell by looking at them that its time, it can be a daunting thought. It’s a big job, not to mention that it weighs in on the costly side of home improvement.

You want to make sure that you hire an experienced contractor that will get the job done right! We’ve got some tips to help you determine who’s best for the job.

While it may seem tempting to type the phrase “window contractor” in your search engine and just go with whoever pops at the top of the list, we’ll advise you against that.

One reason being they could well be the most expensive! Of course, that’s not guaranteed to be the case, however, a little forethought is likely to keep some of your money in your pocket.

It will provide you with other benefits, too. For instance, peace of mind spring to mind.

Let’s see how making the right decision brings that into play.

Before you grab your phone to make a call, make a list of potential contractors.

You can research customer reviews online using local review boards. If you’re seeing good things and suddenly there’s a scathing review thrown in the mix, read it with a grain of salt. It may be just a disgruntled competitor out to cause trouble and possibly stir up business for themselves.

Next, consider making a list of questions to ask before you schedule them to come out for an estimate. They can include the information found here, of course, but be sure to add any others that come to mind.

We hear the phrase “licensed, bonded, and insured” a lot but what does it mean exactly? It’s an important phrase when you’re hiring someone to work for you. If it’s attached to the company that you’re considering for the job, that’s a step in the right direction.

First, ask if the company has a business license to operate in the area. You also want to know if the business is bonded.

In short, when a company possesses a surety bond, it assures its customers that they stand behind their promises. If they don’t, the customer is covered and won’t suffer a financial loss.

Lastly, you’ll want your contractor to be adequately insured in case someone is injured while on your premises.

If they can’t produce proof of all the above, you should cross them off the list.

Experience is a Big Plus

Window replacement that isn’t done correctly sets the homeowner up for future problems. Those include everything from windows that won’t open and close correctly to moisture entering the home and causing mold growth and wood rot. Another factor to consider is that window installation is a dangerous job.

Working from ladders is risky enough, but most ladder injuries occur when carrying something up or down the ladder. You’ll want to make sure that the contractor and his crew know what they’re doing!

“The length of time that a contractor has been operating a business in the area speaks to his credibility. If they’ve been working in the area for any number of years, it’s much easier to obtain ‘word of mouth’ references. Ask around and if the same name keeps popping up, they’re more than likely worthy candidates for the job.” says Randy Reece of Reece / Builders Windows.

There Are No Silly Questions

Some might not think it’s their business to inquire if a company runs background checks or drug tests their employees. However, when you’re hiring someone to come and work in your home—around your family—it’s never going to be out of place.

Employers who drug test do so to ensure the safety of everyone in the workplace—whether that’s in a building or at your home.

“It’s a known fact that the construction industry is plagued with drug use. In fact, according to a study published in the journal Drug and Alcohol Dependence, construction workers are the most likely of all occupations to use cocaine or misuse prescription opioids,” says David Bell, CEO of USA Mobile Drug Testing.

Discovering a contractor that ensures they’re doing all they can to prevent drug use on the job should stay on your list of contenders.  They obviously view “safety first” as being more than just buzz words.

It’s Time to Get the Estimates

Once you’ve got a list of three or four contractors that you’re considering, have them come out to give you an estimate on the job. Tom Silva, general contractor at This Old House says, “Throw out the lowball bid. This contractor is probably cutting corners or, worse, desperate for work.”

If you have any questions about the remaining estimates, get them answered. It won’t hurt to let them know you’ve gotten a couple of other estimates too. Who knows? It may sway them toward offering you a further discount!

Once you’re comfortable with the bids, it’s time to make your final decision.

Time to Commit to the Contract

Even though you know it’s the next step, don’t bring up the contract yet. It’s the final little test to make sure your contractor is on the up and up. They should offer you a written contract outlining everything you’ve discussed.

If they don’t, the deal’s off.

Once they’ve mentioned the contract and discussing final costs, make sure to mention your maximum number. If it needs to include any unforeseen damages or other issues, the contractor needs to know it going forward from this point.

When you’re presented with the contract, read it thoroughly—even the fine print section. We’re sure it’s going to be on the up and up, but it is entirely your responsibility to make sure of that fact. And, this is your last chance.

Having new windows installed in your home may seem like a major renovation project, but you’ll be surprised at how efficiently an experienced crew can perform the job.

You’ll have a brand-new view in no time!

Michelle Williams believes construction is in her DNA. She spent many happy summers on the job site alongside her dad. As time passed, though, writing became her first love. She’s a contributing author at Reece Windows and loves the gig! However, she doesn’t hesitate to strap on the tool belt and tackle a project on the side. Her kids love the playhouse! 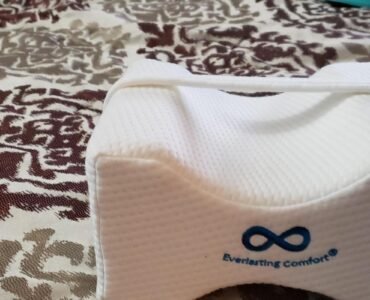 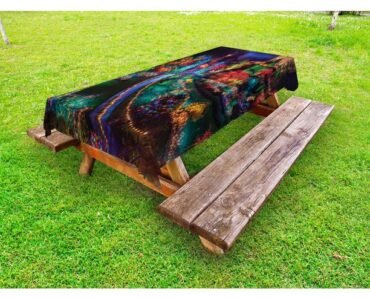 The Multiple Use of Sunbrella Fabric 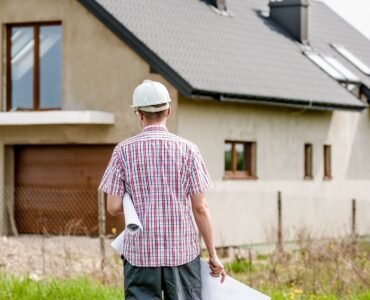 Questions You Need to Ask Before Hiring Plumbers 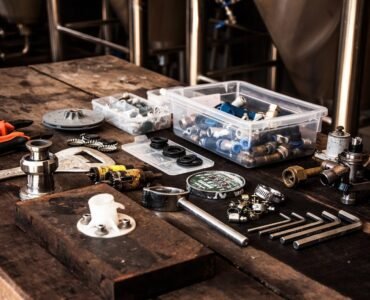 How Do You Design the Plumbing Layout for an Entire Home?