Types of Solitaire Card Games You Will Enjoy Playing

Are you tired of the easy winning of the classic Solitaire card game? Well, there are more options for you today. You can have as many of the game variations as you want on your phone and play wherever you are.

But what are the other types of Solitaire? Here are three of our best choices for Solitaire online.

Scorpion is a free Solitaire card game that looks almost similar to Spider Solitaire. The difference is that this game has one deck. Also, the cards are dealt in 7 piles with 7 cards each.

For the first four piles, the first three dealt cards are placed face down with the other four cards dealt face up. For the last three piles, all the cards will be dealt face up.

Jay U When playing Scorpion Solitaire, the goal is to create four complete piles of 13 cards each by suit — from the highest to the lowest on one column in the descending order from King to Ace.

This classic Solitaire game is not typical. The arrangement of cards here is made in the form of a pyramid starting with one card at the top, followed by two cards overlapping the first one, three below them in that order until you have seven cards down in the pyramid.

Altogether the pyramid formed has 28 cards. The goal of this pastime is to pair two cards that add up to 13 demolishing all the pyramid during the gameplay.

To know more, below the pyramid, you will have the rest of the cards on the reserve pile. Thus, you can pick a card from the reserve line to match it with one that sums it up to 13 on the pyramid.

Also, you can pick a card from the stock to pair cards to a total of 13. However, if the card taken wasn’t suitable, you should add it to the waste pile, where the top exposed card is available for pairing.

All in all, this game has two decks of cards and starts with 40 cards in the tableau, arranged in 10 piles of 4 cards each facing up. The rest cards form the stock which will flip to face up one after another at each play.

This game, in particular, aims to move all the cards from the tableau into the eight foundation stacks at the top. Each foundation begins with an Ace, then you will put the rest of the cards on top of it in ascending order by suit.

It is to be mentioned, however, that in the tableau, the cards are organized in the descending sequence also by suit. For example, you can put the 9 of Spades only on the 10 of Spades, etc.

There are more types of Solitaire card games that you can play online. The above are just a few examples that will excite you, but if you need more different ones, download them on the App Store or PlayStore and start enjoying them soon! 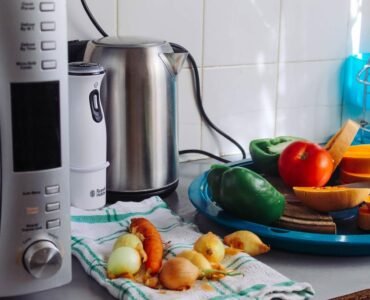 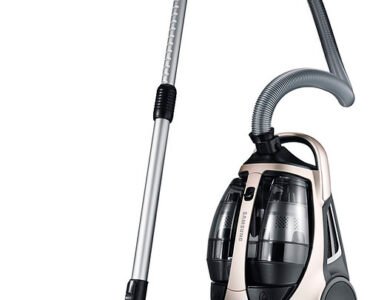 Must-Know Tips on Getting A Great Canister Vacuum Cleaner 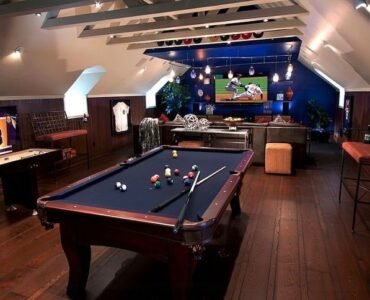 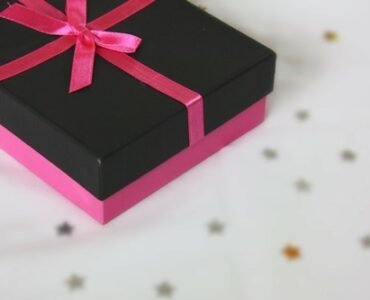 Do You Love Your Family? Send Them a Surprise Gift Today!