You're here: Home » Gardening » US is the Leader in Agricultural Products and Here’s Why
GardeningHome Improvement

US is the Leader in Agricultural Products and Here’s Why

In general, American farmers have done an impeccable job of generating food. Indeed, this issue has sprung from success: the agriculture sector has had recurrent periods of overproduction, resulting in price deflation.

For a long time, the government aided in smoothing out the worst of these occurrences. However, such support has decreased in recent years, illustrating the government’s determination to minimize spending as well as the agriculture sector’s diminished political clout.

In this article, we will explain what makes the US abundant in agriculture and how they do it. Agricultural products are an important factor in the economy, which makes this article helpful to everybody planning to get involved in horticulture.

Why is the US the Leader in Agricultural Products?

Furthermore, America’s large population means there are many mouths to feed domestically. Meaning they do not have to rely on importing food.

This independence from other countries creates stability within their economy and benefits consumers by offering plenty of variety at lower prices than what you would find elsewhere around the world.

The agricultural products also benefit American farmers because it allows them steady markets with high returns which incentivizes more people into entering this field of work every single year. It doesn’t hurt that farming careers tend to be some of the most recession-proof jobs out there.

What Agricultural Products Does the US Grow?

The agricultural industry in America has evolved to produce more than just common commodities like grains and vegetables.

Nowadays, their agriculture is heavily focused on producing bio-based energy that can be used domestically or exported around the world.

It means they are focusing on growing things like corn for ethanol production and soybeans which are processed into biodiesel fuel.

Another advancement is healthier foods grown organically, where consumers will pay a premium price because of the health benefits associated with eating less chemical-laden food. It includes oranges, apples, and other fruits/vegetables.

The United States agricultural industry makes up about 20% of all agricultural exports worldwide. It also provides up to 25% of agricultural jobs domestically. That is a lot of people employed by this industry.

The agricultural products grown in the US are varied and plentiful with some focusing on biofuel production while others focus on healthier food choices which you can see described above.

Their agricultural climate, government policies, and consumers’ understanding that healthy food comes at higher prices all play into why agriculture has been so successful for America.

The importance of nourishing the human body with healthy produce cannot be denied.

With so many people throughout America depending on it, we should not neglect how important agricultural products are, especially when there are reliable companies out there like Brewer International to help us keep our farms running smoothly.

Agriculture has always played an integral role in providing sustenance for humans worldwide. Even if most Americans don’t realize or appreciate this fact as much anymore because food nowadays can come from anywhere at any time thanks largely due to advances made by technology over centuries. 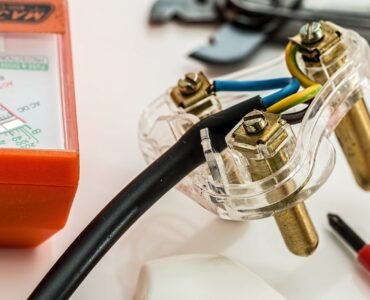 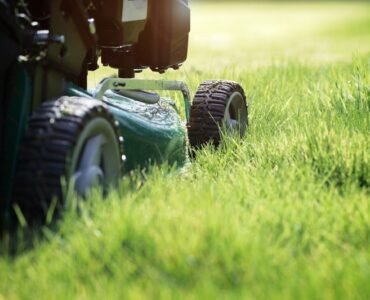 Spring Lawn Care: How to Get Your Yard Ready for Warmer Temperatures 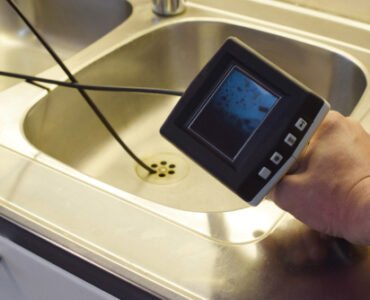 What You Need to Know About Sewer Camera Inspection 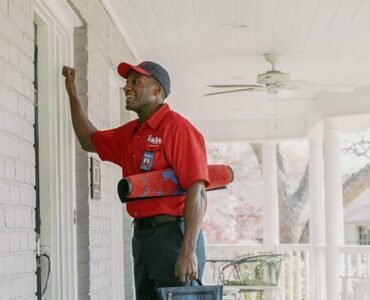 How to Prevent and Clear Clogged Drains?