Why Should You Install LED Landscape Lighting?

The invention of the lightbulb gave humanity possibilities that seemed endless. But as with any great idea, even the light bulb had to evolve.

LED lights are the modern answer to a brilliant idea, and we can use them in every lighting project.

Landscape lighting should add to your home’s beauty while offering your family safety and security. By investing in LEDs, you can do both while taking advantage of their many benefits.

What is LED Lighting?

We hear a lot about LED lights, but does anyone know exactly what they are? LED stands for “Light Emitting Diode”, which basically means they are electronic.

Rather than being a conductor of heat to produce light, as halogen and incandescent lights do, LEDs light up as the electric current passes through them.

This seemingly minor difference in operation gives consumers a major advantage in the usage of LED bulbs.

These bulbs come at a higher upfront investment cost. But as with any investment, they pay off in the long run.

The most attractive benefit of LED lighting is its energy efficiency. Because they don’t emit heat, they use far less energy to operate than other bulbs on the market.

They offer the same amount of light yet they draw less electricity. As you make the switch, you’ll notice a lower electric bill, as well.

It may take time to recoup your initial investment, but you’ll find the energy savings is worth it in the long run.

The lighting professionals at Nightscapes Outdoor Lighting specialize in energy-efficient lighting that blends discreetly with your exterior.

They provide consultation, design, and installation services with exceptional results.

Each type of bulb has its own life span depending on its own unique attributes. Incandescent bulbs can last up to 2,000 hours, while the lifespan of halogen lasts 4,000 hours.

LEDs have an impressive life of up to 20,000 hours. Since they are electronic, there are no working parts that burn up or wear out during use.

Filaments don’t break or burn out from excessive heat exposure. Even though they may cost more than other bulbs, you have to replace them far less often.

Most LEDs last for years before you’ll have to consider replacing them. By the time you have to maintain your LED bulbs, you would have replaced your incandescent and halogen bulbs multiple times.

The good news about LED bulbs is you can make the switch without creating a brand-new landscaping project.

Most bulb styles on the market today offer an LED alternative to replace your existing lighting.

Make sure you are selecting a bulb style that is compatible with your fixtures. As LED lighting is becoming the preferred choice in general, this should be a straightforward task.

One key factor you’ll need to consider is wattage vs lumens. Most people are used to purchasing bulbs based on wattage.

However, since LEDs do not rely on heat to produce light, they are measured in lumens, instead.

So, an LED measured at 60 watts would put out far more heat than what is necessary. Instead, do your research and find out the lumen equivalent to the wattage you are replacing.

Halogen lighting emits UV light as it glows. This attracts insects which will frustrate any nighttime activity.

LED lighting will attract fewer insects since it doesn’t emit any UV light. Fewer pests mean a better party, or a more enjoyable time sitting outside with the ones you love.

They are also considered a “green” choice as the technology emits less carbon dioxide, creating a lower carbon footprint.

Even though they have a higher upfront cost, LEDs really pay off in the long run. 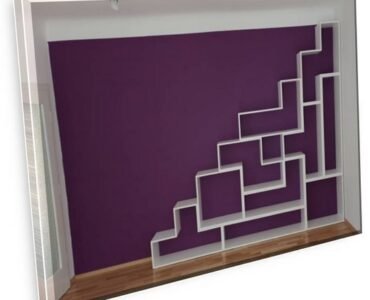 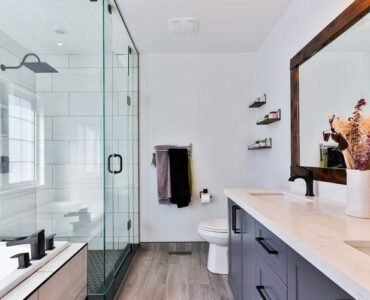 5 Bathroom-Related Plumbing Changes to Make in a Renovation 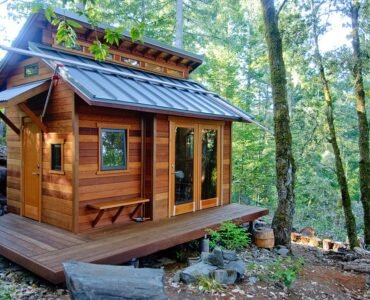 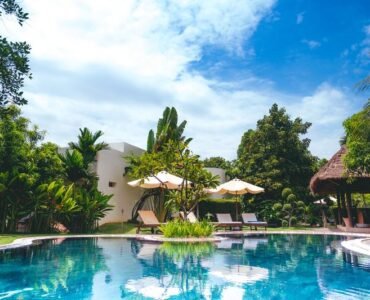 10 Swimming Pool Ideas That Will Make a Splash This Summer