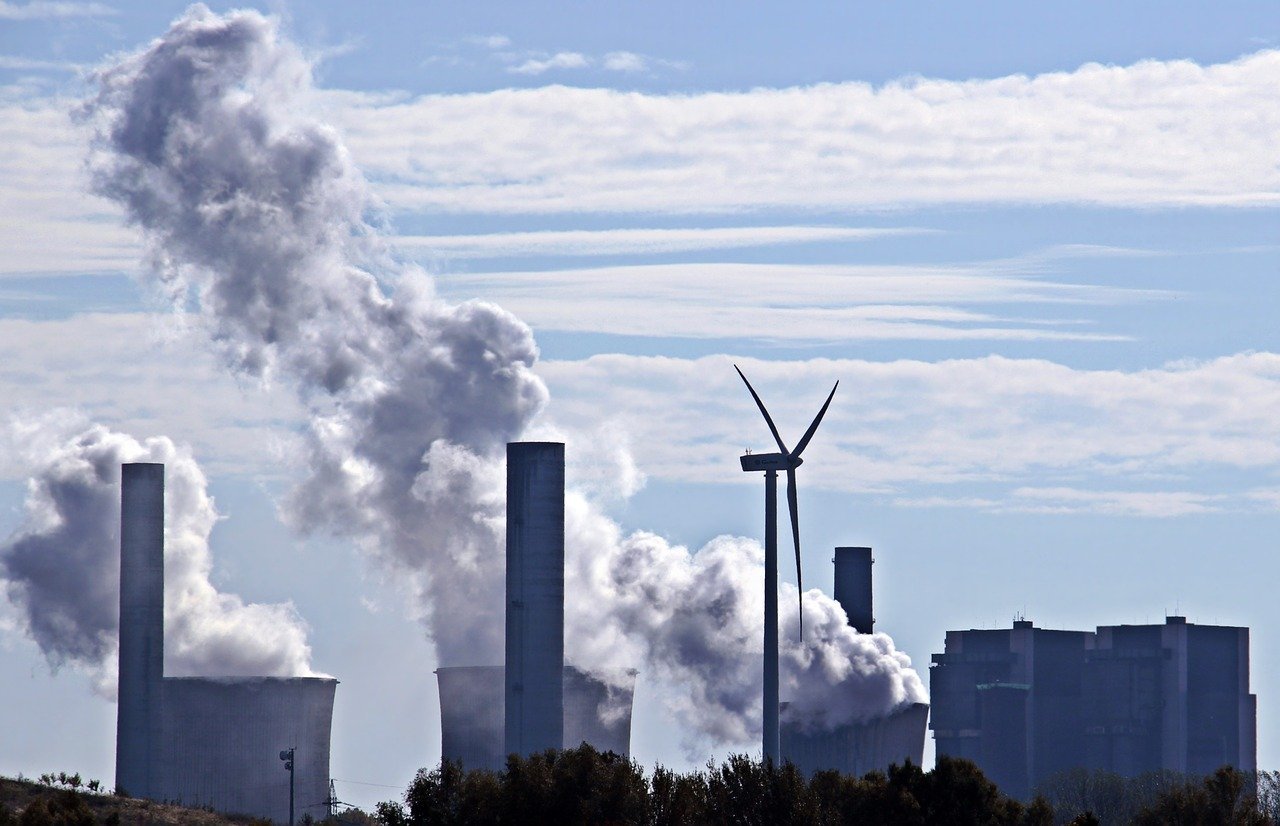 You're here: Home Home Improvement Are You Breathing Easy? 6 Air Pollution Facts You Need to Know

Are You Breathing Easy? 6 Air Pollution Facts You Need to Know

Do you often wonder how air pollution might be affecting you and the environment around you?

Around the world, seven million people die from inhaling air pollution every year, and it has been linked to other ailments such as asthma, stroke, and even cancer. Fortunately, it isn’t too late to turn things around and reduce the amount of air pollution we create as a whole.

Keep reading to learn some air pollution facts and how we can create a greener world by reducing our carbon footprint.

1. How is Air Pollution Created?

Air pollution is created when pollutants that are damaging to humans, animals, and plant health are released into the air. These pollutants are usually created during the energy use and production cycle.

When fossil fuels are burned to create electricity, they release certain chemicals and gases into the air. These chemicals, such as methane and carbon dioxide, are not only bad for your health, but they contribute to global warming as well. Once the Earth begins to warm up, it creates additional air pollution in the form of smog.

When the climate warms up, it also creates more allergenic air pollution like mold and pollen. Mold is created due to warm, damp conditions, and the presence of flooding. Pollen gets worse when the seasons are warmer for longer periods of time since the pollen continues to produce throughout the long season.

If you struggle to tolerate these types of airborne allergies, a home air filtration system will help you feel comfortable in your own home.

Ground-level ozone is more commonly referred to as smog. Smog is created when the emissions that are created by burning fossil fuels react with the sunlight. Smog is created every day by cars and trucks that aren’t environmentally friendly, factories, power plants, and various types of engines.

When smog is created, it can irritate your eyes, nose, and throat, leading to damage in your lungs. Anyone who spends a lot of time outdoors working, exercising, or playing, will notice the smog aggravating their senses. It is significantly worse for anyone who has asthma, and it will cause asthma attacks to happen more often.

Soot is tiny amounts of chemicals such as smoke, dust, soil, and other allergens that have joined together and get carried into the air. Soot is also created by the same things that create smog, engines, vehicles, and burning fossil fuels. When soot is thick enough, it can create a layer of filth on buildings, roadways, and anything else that is kept outside long enough.

The particles that create soot, either in solid or gas form, is dangerous to your health because it is able to penetrate your lungs and can enter your bloodstream. Soot is known to worsen preexisting conditions in your lungs, such as bronchitis, and it can lead to a heart attack, or cause premature death.

When greenhouse gases are trapped within the earth’s atmosphere is can lead to warmer temperatures and create climate change. Some of the signs of climate change are extreme weather systems, rising sea-levels, higher levels of heat leading to death, and an increase in infectious diseases.

Roughly 92% of the world’s population lives in an area that is plagued with dangerous air pollution. The worst areas that experience these types of pollutants are lower and middle-income countries. These countries also suffer from the highest mortality rates directly related to poor air quality.

In these areas, the air quality is poor due to a higher volume of traffic, domestic fuel burning, and industrial activities to create electricity. Oftentimes these regions do not have the means to create better alternatives for these practices, such as more environmentally friendly cars, to lower their risk of creating air pollution.

In the 2015 Paris Agreement, many governments agreed to do their part to help meet humanity’s lifelong goal of keeping global warming well below 3.6 degrees Fahrenheit. In agreeing to this goal, it is estimated that over a million lives will be saved by 2050 and will also improve many people’s lives on a daily basis just by reducing air pollution.

Everyone can do their part to reduce their carbon footprint and help the bigger picture. One of the biggest changes you can personally make is by burning less gasoline.

When considering your commute, determine if you can reach your destination by walking, riding a bike, carpooling, or taking public transportation. If you must drive, choose an electric car or one that gets better miles per gallon.

In your own home, you can reduce your electricity consumption by converting it to a solar option. You can reduce the burning of fossil fuels by purchasing your food from locally sourced vendors. This cuts down on the amount of gasoline that is burned by trucking food across the country.

Another great way to help do your part is by supporting leaders who also have the same views on climate change, clean air, and water legislation. Change can start at the bottom and work its way to the top if it is given the opportunity.

These are some of the most compelling air pollution facts that you should be aware of. Most pollutants are created through industrial activities, burning fossil fuels to create energy, and even daily activities like driving a car.

These pollutants lead to an increase in climate change, illnesses, and even death. Luckily there are many things we can do to turn the problems around, such as driving less or carpooling, and many countries have already started implementing positive changes.